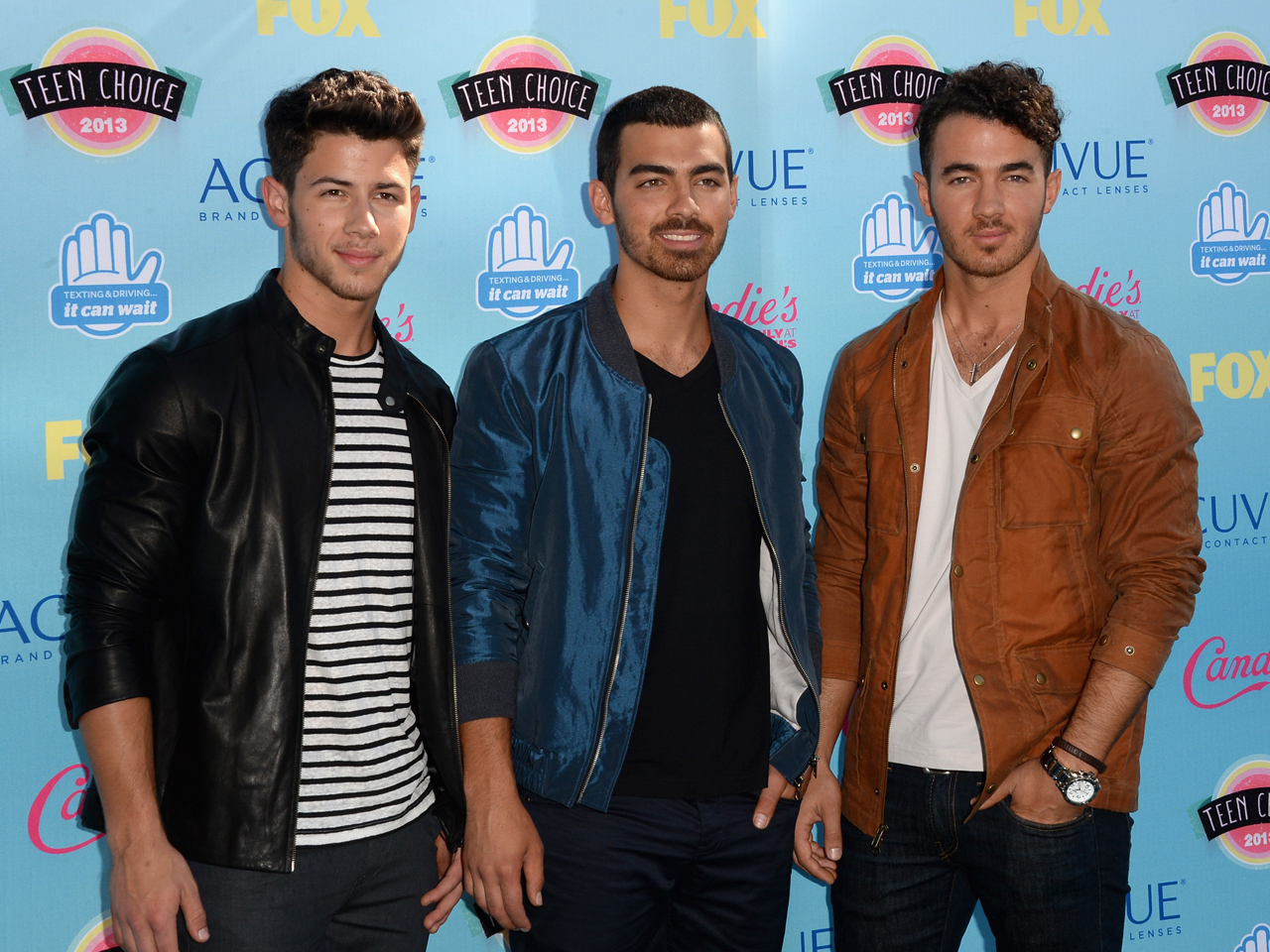 Oh Jonas Brothers, where did you go?

Brothers Joe, Kevin and Nick were slated to kick off their tour last Friday, but the band's rep, Jesse Derris, said the outing had been scrapped.

"There is a deep rift within the band," Derris told People. "There was a big a disagreement over their music direction." At the time, the future of the band seemed up in the air. When asked about the band's future status, all Derris said was: "It remains to be seen."

But does the Twitter page disappearance suggest something more?

The guys had also been preparing a new album, the first since 2009's "Lines, Vines and Trying Times." In February, Kevin Jonas sounded positive about the band's situation, telling CBSNews.com that it was great to regroup for new music and a tour: "It is different in a way. We've been through a lot over the last few years and we've grown. We're ready to share what we've experienced in those three years...A lot of great things are headed your way I think."

Guess we'll have to wait on those "great things."