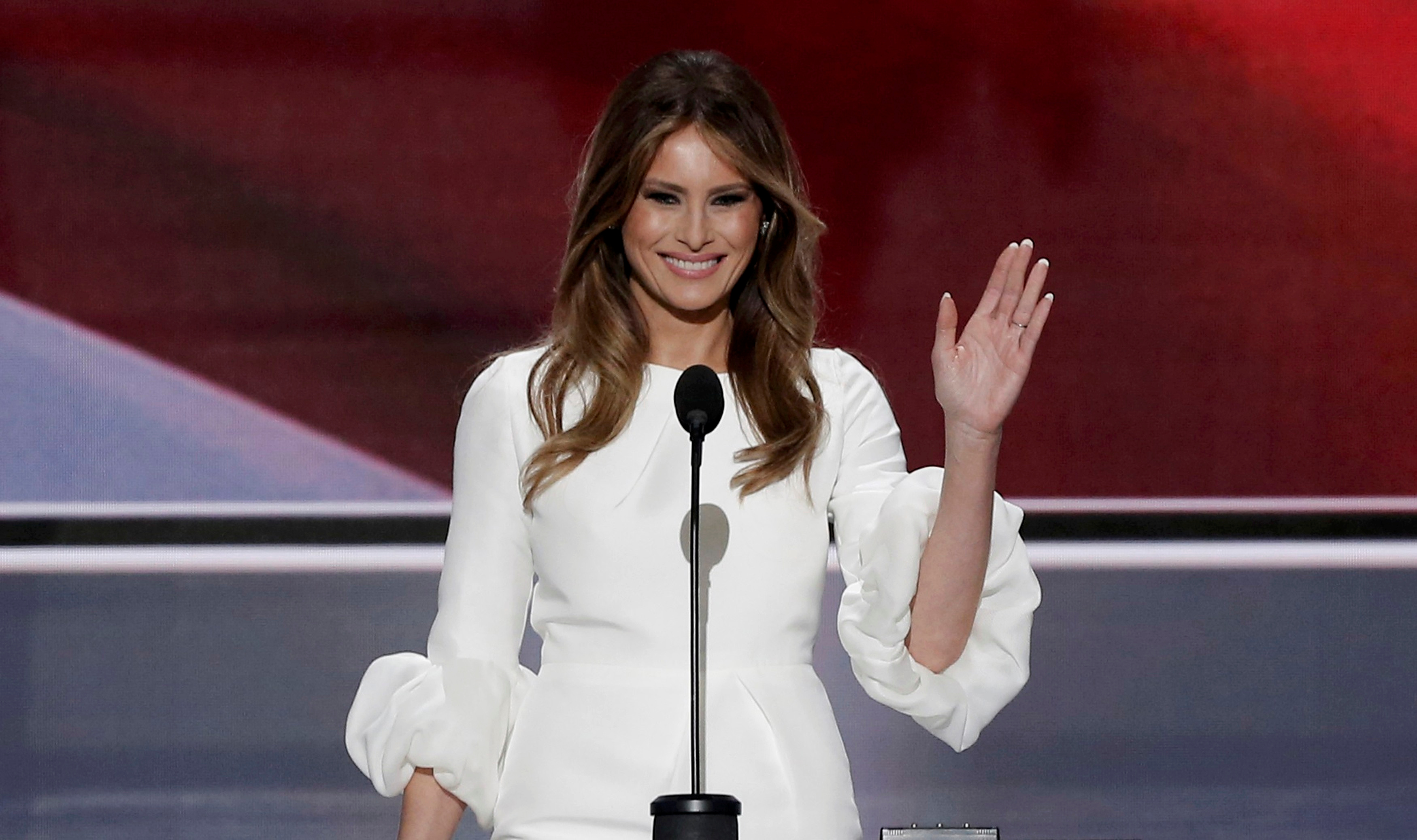 Melania Trump's website that had incorrectly claimed that she had received a college degree has been removed and the address now redirects visitors to the Trump Organization's website.

The website's removal was first noticed Wednesday by The Huffington Post.

In a tweet Wednesday, she said that the "website in question created in 2012 and has been removed because it does not accurately reflect my current business and professional interests."

The website had claimed that she had received a college degree before becoming a skin care entrepreneur and philanthropist. CBS News confirmed during the Republican National Convention in Cleveland last week that her claim that she earned a degree in design and architecture at the university in Ljubljana, Slovenia was not true.

The convention program read, "After obtaining a degree in design and architecture at University in Slovenia, Melania was jetting between photo shoots in Paris and Milan, finally settling in New York in 1996." This was a direct quote from her website.

CBS News checked the official public records of the university, and Melania Trump is not listed as having graduated from there with a degree.

She also came under fire last week for plagiarizing parts of first lady Michelle Obama's speech from the Democratic National Convention in 2008.