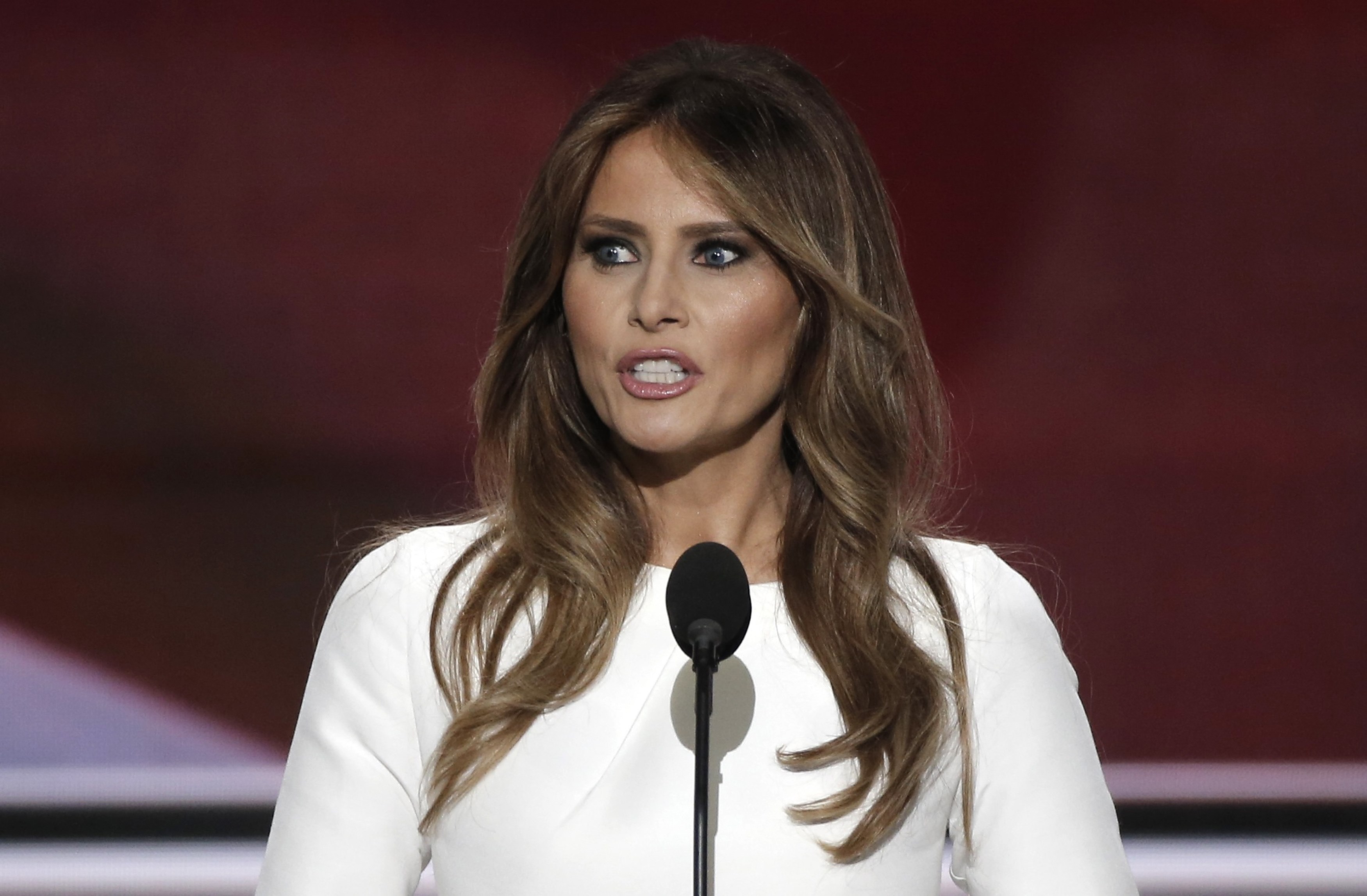 Melania Trump didn't receive a college degree in design and architecture at the university in Ljubljana, Slovenia, which her biography in the Republican National Convention program claims she had obtained.

The convention program reads, "After obtaining a degree in design and architecture at University in Slovenia, Melania was jetting between photo shoots in Paris and Milan, finally settling in New York in 1996." This was a direct quote from her website.

CBS News has checked the official public records of the university, and Melania Trump is not listed as having graduated from there with a degree.

Julia Ioffe, in a profile of Trump for GQ, first reported in April that she dropped out after a year, when she decided to move to Milan, Italy to launch her modeling career.

Trump's speech Monday night at the convention in Cleveland is being questioned over lines that appear to been copied from a speech by Michelle Obama.

Melania Trump has been with Donald Trump for 18 years and arrived in New York City 20 years ago. She became a U.S. citizen in 2006.