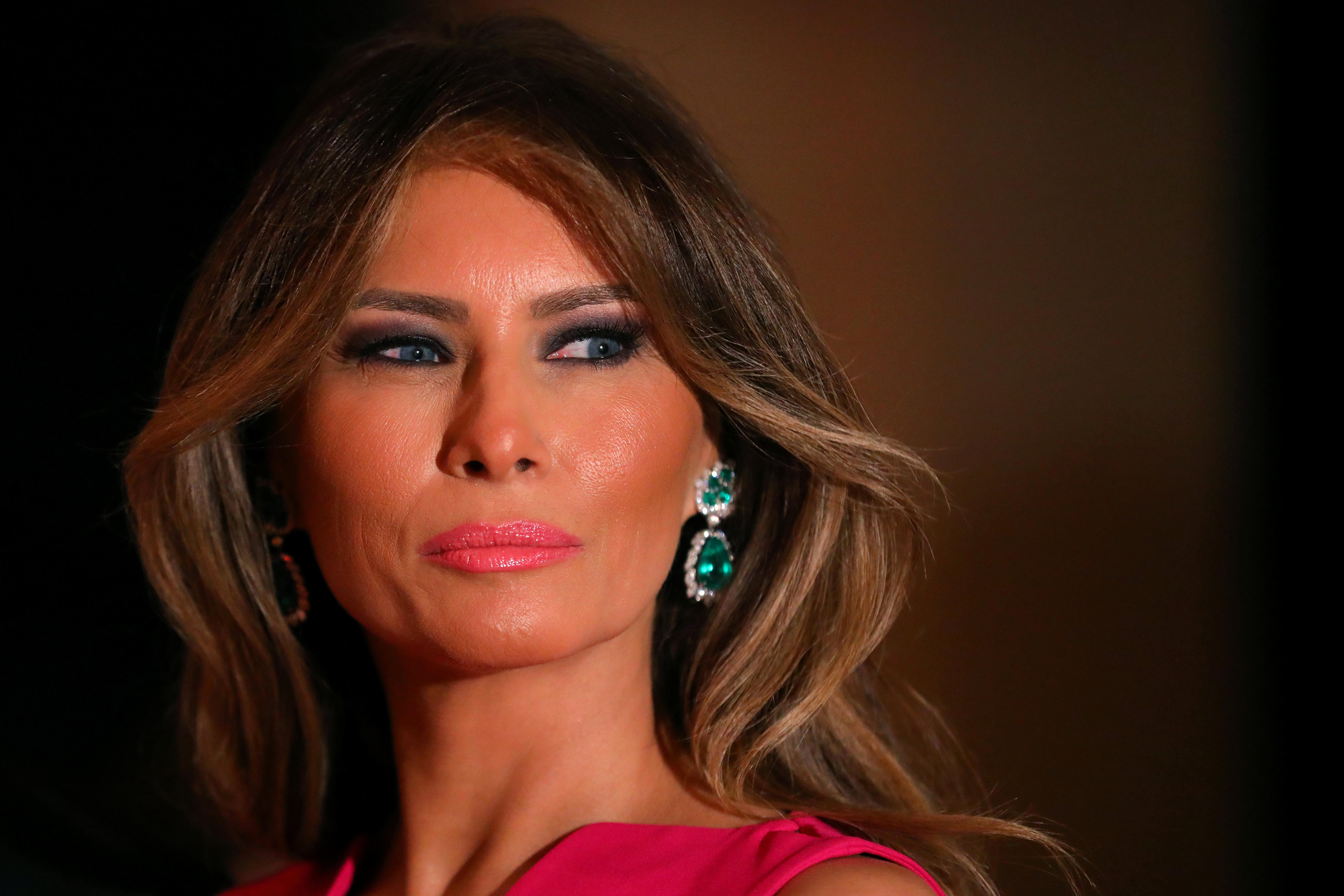 First Lady Melania Trump has settled her libel lawsuit against a Maryland blogger who wrote about rumors that Melania Trump had been a “high-end escort” and that she had “a mental breakdown” during the presidential campaign. As part of the settlement, the blogger, Wester Griffin Tarpley, has issued a written statement and will, according to a statement from Trump’s lawyer, “pay a substantial sum as a settlement.”

In the lawsuit that was refiled in New York, Trump’s lawyers argue that she “had the unique, once-in-a-lifetime opportunity,” presumably as first lady, “to launch a broad-based  commercial brand in multiple product categories, each of which could have garnered multi-million dollar business relationships for a multi-year term during which Plaintiff (Trump) is one of the most photographed women in the world.”

This raises unprecedented ethics concerns, although the argument she’s making largely stems from the very high bar set for a libel plaintiff who happens to be an all-purpose public figure. Her lawyer is trying to prove she suffered commercial and economic injury. She is seeking $150 million in this lawsuit, and her lawyer needs to make a case that rises to that injury claim -- which is why her lost business profits are a part of the brief submitted to the court.

Outside of the context of the litigation, however, the claim raises real ethical questions about profiting from being first lady. This is an unprecedented claim – alleging that a first lady expected to make millions for her brand as the most photographed woman in the world.

In any case, it is clear that Melania Trump has taken these accusations personally, given that she took the time to appear at a small courthouse to attend a procedural hearing and make the point that she felt heavily invested in this case. Trump has the resources to fight this case, so she is likely to continue to do so even if it threatens to pose an ethical dilemma.