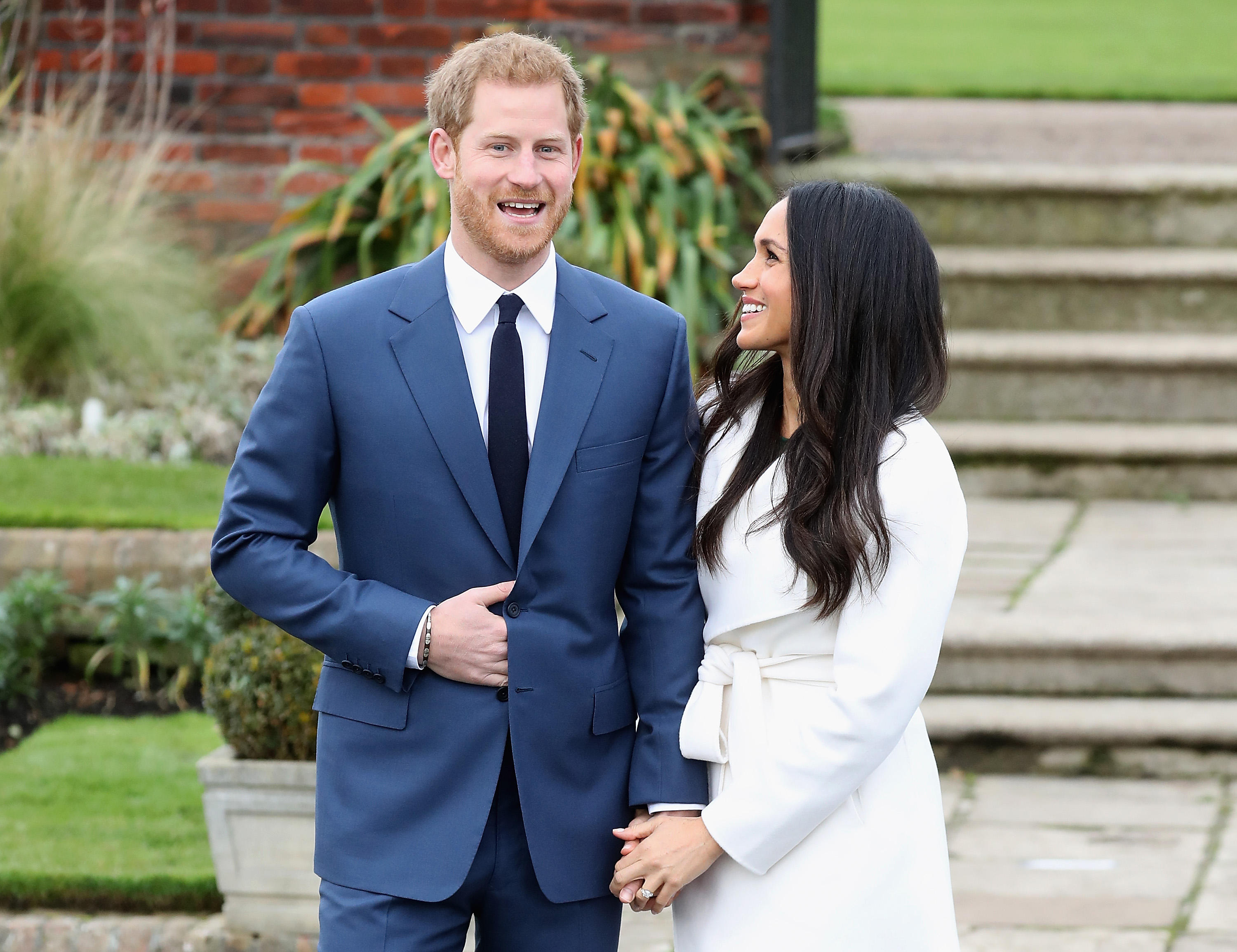 Meghan Markle will be giving up her acting career as she prepares to marry into the royal family, and the bride-to-be says she's OK with that.

In an interview with the BBC on Monday, Markle, who sat with fiancé Prince Harry, said, "I don't see it as giving anything up. I just see it as a change. It's a new chapter."

She said she feels satisfied with her work on the long-running TV series "Suits." Markle said, "Keep in mind I've been working on my show for seven years, so we're very, very fortunate to have that kind of longevity on a series and once we hit the 100th episode mark, I felt, 'I've ticked this box.'" The show hit its 100th episode in August.

Markle turned to Harry and said, "I'm really proud to work on a team with you."

Harry explained that he made sure Markle knew early on that she would have to take on many responsibilities if the two ended up together.

"I know that I'm in love with this girl and I hope that she's in love with me. We still have to sit down on the sofa and I still had to have some pretty frank conversations with her and said what you're letting yourself in for -- it's a big deal," he explained. "It's not easy for anybody, but I know that she chooses me and I choose her and whatever we have to tackle together or individually will always be us together as a team, and I think she's capable of anything."

The two said they will make sure to prioritize their relationship. They also said they share a passion for creating change in the world.

What happens next in the Prince Andrew sex abuse case?
More
Andrea Park