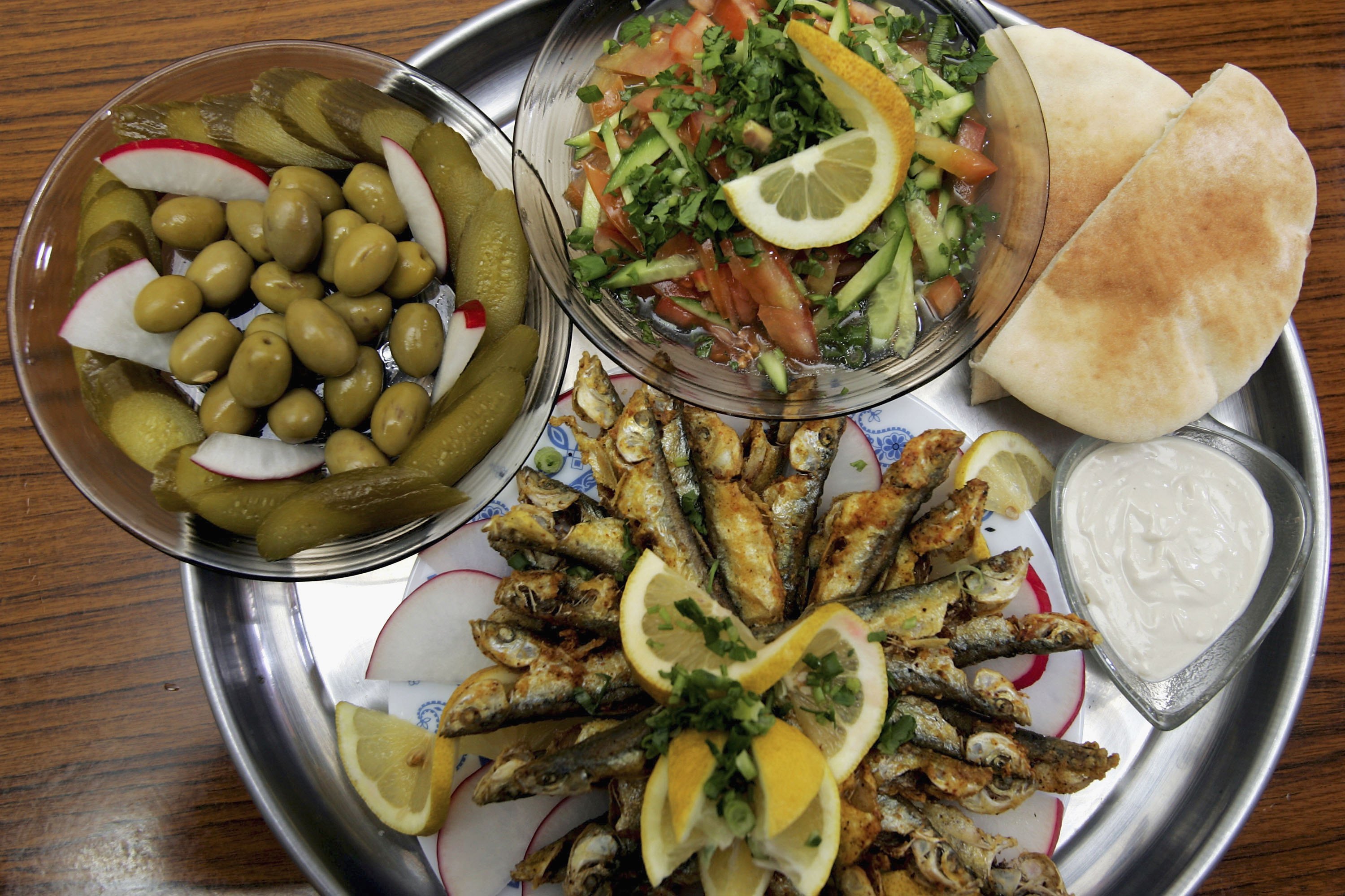 NEW YORK -- Without cutting back on calories, adopting a Mediterranean diet rich in extra-virgin olive oil may protect people at high risk for heart disease against diabetes, a new study found.

Researchers who analyzed data on more than 3,500 people at an increased risk for heart disease found those who were put on a Mediterranean diet were about 30 percent less likely to develop diabetes over the next four years, compared to those assigned to a general low-fat diet.

"Randomized trials have shown that lifestyle interventions promoting weight loss can reduce the incidence of type 2 diabetes, however, whether dietary changes without calorie restriction or increased physical activity also protect from diabetes development has not been evaluated in the past," Dr. Jordi Salas-Salvado wrote to Reuters Health in an email.

Salas-Salvado is the study's lead author and a professor of nutrition at Rovira i Virgili University and the head of the Department of Nutrition at the Hospital de Sant Joan de Reus in Spain.

Previous research, including another study from Salas-Salvado and colleagues, suggested Mediterranean diets may be protective against diabetes.

In addition to being touted as beneficial to people with heart disease, Mediterranean diets are believed to have components that reduce inflammation throughout the body and may have some impact on diabetes.

Type 2 diabetes, sometimes referred to as adult-onset diabetes, is when the body's cells are resistant to insulin or the body doesn't make enough of the hormone, so glucose remains in the bloodstream and can climb to dangerously high levels. Insulin gives glucose - or blood sugar - access to the body's cells to be used as fuel.

For the new study, published in the  Annals of Internal Medicine, the researchers used data from an existing trial that compared the effectiveness of Mediterranean-style diets to a low-fat diet.

Between 2003 and 2009, 3,541 Spaniards ages 55 to 80 were enrolled in the trial. None of the participants had diabetes at the start of the trial, but all had three or more risk factors for heart disease. Those include smoking, being overweight and having high cholesterol.

The participants were randomly assigned to adopt one of three diets.

None of the diets, however, asked the participants to cut down on how many calories they ate or to increase how much they exercised.

The researchers caution that the difference in diabetes cases among people on the mixed nuts and reduced-fat diets may have been due to chance. They can't explain why the mixed nuts diet didn't show quite the same benefit as the extra-virgin olive oil diet.

But Salas-Salvado said the difference between the two Mediterranean diets could also be a coincidence, because both have additional unsaturated fatty acids that are linked to a reduced diabetes risk.

He said cutting calories along with adopting a Mediterranean-style diet would likely reduce risks even further.

"These benefits have been observed in participants between 55 to 80 years old at high cardiovascular risk," he said. "Therefore, the message is that it is never too late to switch to a healthy diet like the Mediterranean."