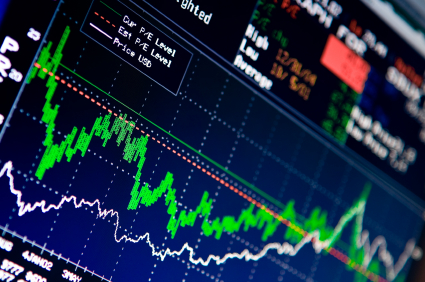 Some high profile investors are good at what they do, while others might just be lucky. Often it is hard to differentiate between the two groups, as both can boast of high returns. The media, meanwhile, quick to jump in and snap up a headline, sings the praises of these winning investors, without identifying who among them made strategic moves and who was just lucky -- giving the impression that they are all people to watch.

The 2014 New Year's Day edition of the Wall Street Journal carried one such headline: “Few Brave Investors Scored Huge, Market-Beating Wins." The article focused on “the winning investors who managed to rack up huge gains forecasting a handful of key shifts in a year that vexed many market gurus.”

Among those cited was the hedge fund run by David Tepper, Appaloosa Management LP, which manages $21 billion in assets. During the year Tepper turned more bullish and the funds gained 42 percent for the year.

The authors of the article credited the huge gains on decisions made against the grain. “Many of the most lucrative moves required going against the prevailing wisdom, while others relied on bold calls about the impact government policy makers would have on share prices.”

It’s amazing how quick the financial media is to anoint gurus as superstar investors with unique insights. They do that because they need you to pay attention. To demonstrate that neither unique insights nor bold moves were needed to generate the 42 percent return that earned Tepper the Journal’s acclaim, we only have to look at the returns of a few passively managed asset class funds.

Despite outperforming the market and Appaloosa, none of these funds came in for any acclaim. The reason is that funds that don’t rely on unique insights nor use bold moves don’t make for interesting stories.

Another interesting insight is that for the latest 15-year period The Dimensional Fund Advisors International Small Cap Value Fund had a first percentile ranking according to Morningstar. You would think that a first percentile ranking over a 15-year period would lead to plenty of publicity and lots of interviews for the fund manager, yet, it is highly likely you won’t be reading any such interviews.

The financial media, with rare exception, is much more interested in the noise that attracts attention -- as opposed to information that is valuable to investors. While David Tepper will likely be making the rounds for media interviews, it’s almost certain you won’t be hearing or reading interviews with any of the managers of the funds listed above.