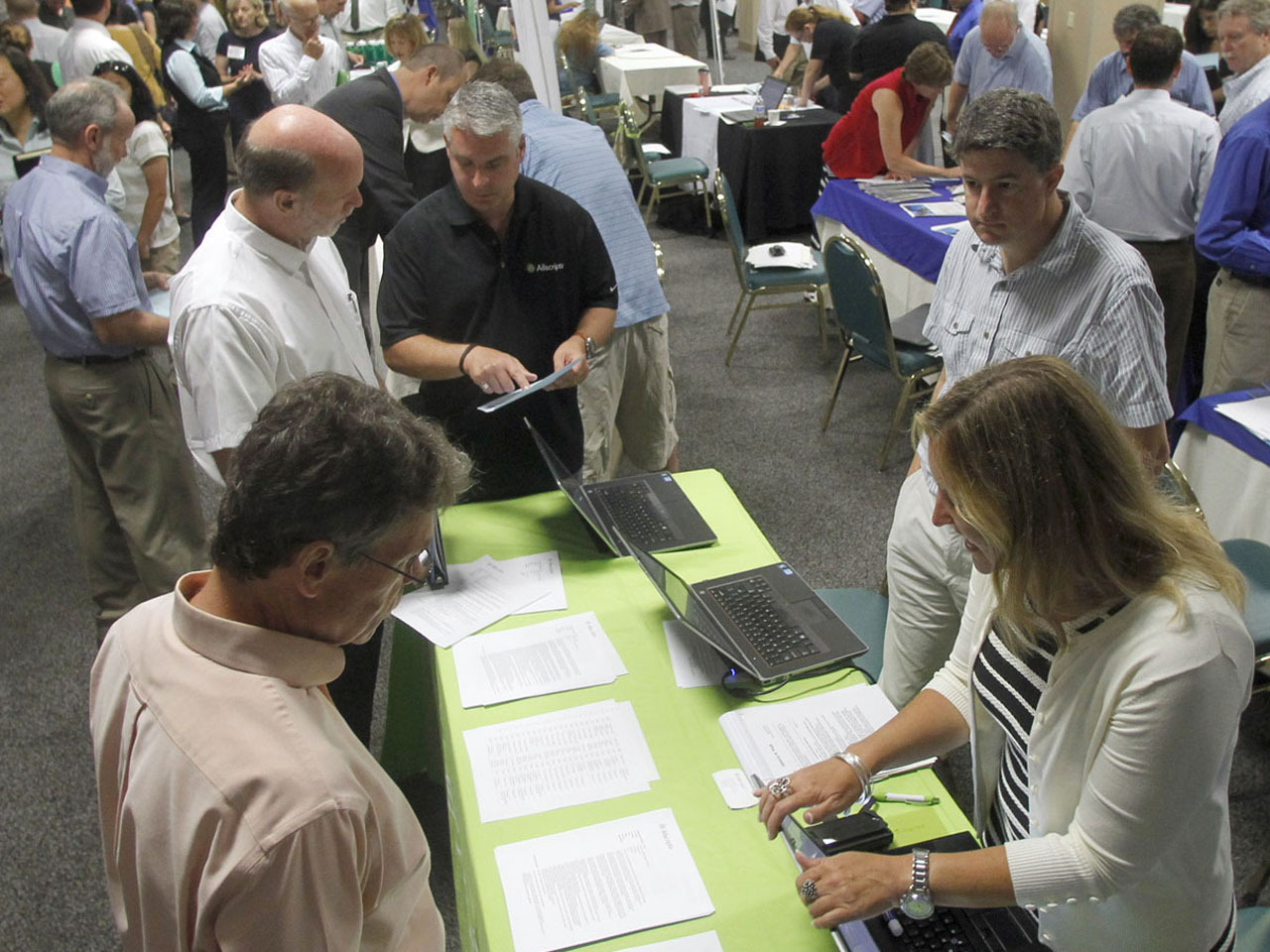 WASHINGTON The number of Americans who applied for jobless benefits over the past month has fallen to its lowest level in almost six years, signaling fewer layoffs.

The Labor Department says the four-week average, which smooths week to week fluctuations, dropped 6,250 to 335,500. That's the lowest level since November 2007, the month before the Great Recession began. Weekly applications for unemployment aid increased by 5,000 last week to a seasonally adjusted 333,000. But that's up only slightly from the previous week's five and a half year low.

"With jobless claims hovering near multi-year lows, there is reason for workers to feel more confident in their prospects for continued employment," said Jim Baird, Chief Investment Officer at Plante Moran Financial Advisors, in a research note. "Having said that, with the economy still mired in a sub-2 percent growth trend, the potential for job-creation to meaningfully accelerate is limited."

The decrease in the four-week averaged highlighted a positive trend in recent months. Applications, which are a proxy for layoffs, have fallen more than 10 percent since the start of the year. That has coincided with average job monthly growth of 192,000 a month since January.