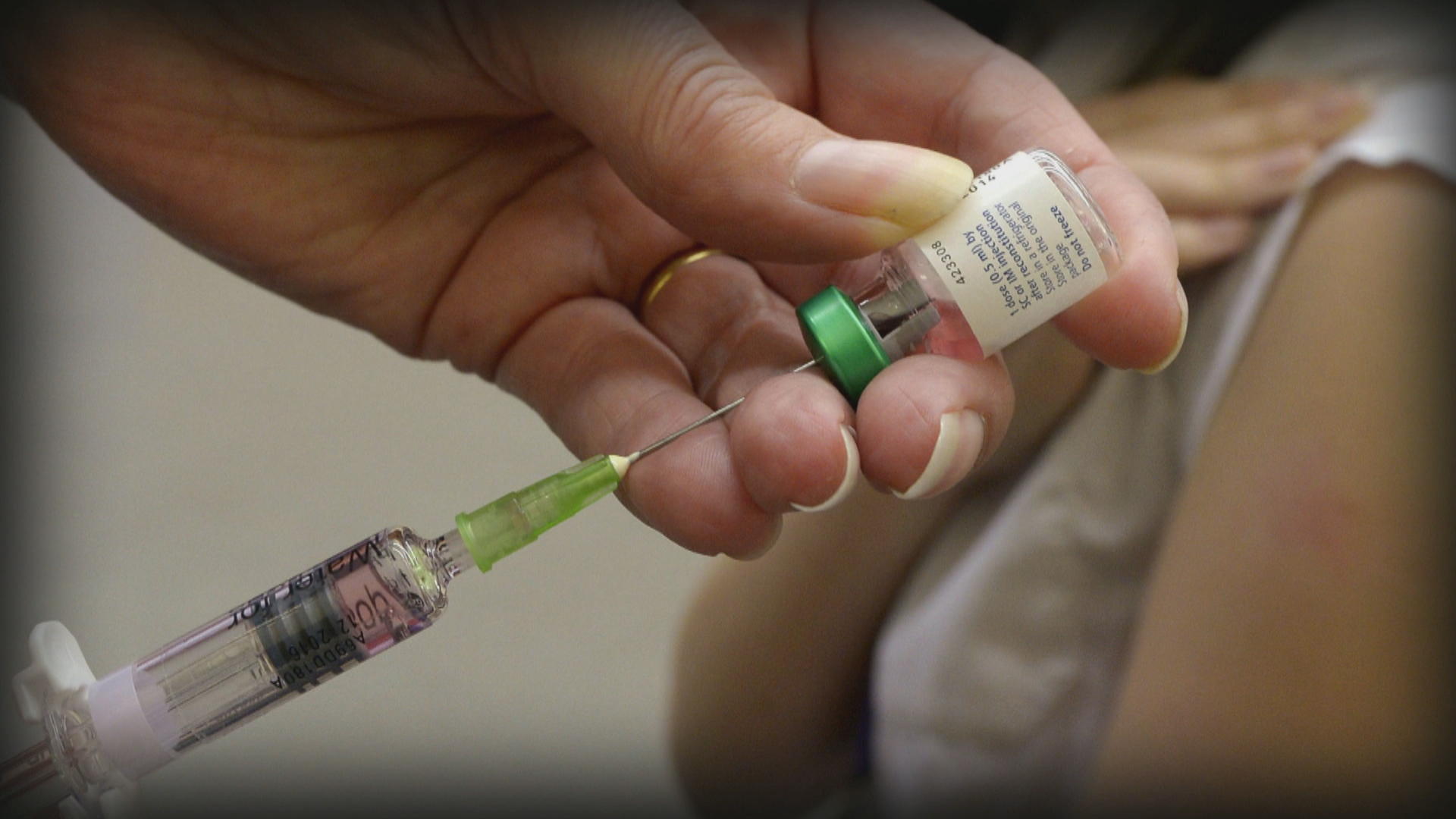 LONDON — The European Center for Disease Prevention and Control says the number of measles cases across the continent tripled last year and is continuing to cause new outbreaks due to low immunization rates.

In an update published this month, the agency said more than 14,400 cases were reported by 30 countries last year — compared with about 4,600 cases the year before. European officials said the spike was due to outbreaks in Romania, Italy, Greece and Germany.

The highly contagious disease — which is vaccine preventable — is still sickening children and young adults in Britain, France and Sweden.

Since 2016, the European center has recorded 50 deaths due to measles. Serious complications are most common in children under 5. To prevent measles, vaccination rates of at least 95 percent are needed.

The United States has suffered several high-profile measles outbreaks in recent years, including one last year in Minnesota that sickened dozens of people. Most recent U.S. outbreaks have been traced to unvaccinated travelers who contracted the virus overseas and brought it back with them.

The U.S. Centers for Disease Control and Prevention urges all U.S. travelers to make sure they're vaccinated against measles infection, which could have potentially devastating consequences, before going abroad.

Experts say the best time to see your doctor or visit a travel clinic to discuss your health needs, including vaccines, is four to six weeks before your trip.