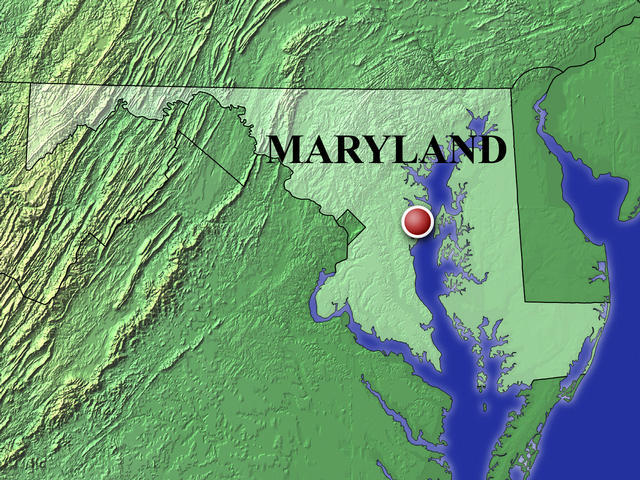 ANNAPOLIS, Md. Maryland's already-strong gun laws will become among the strictest in the nation with a measure passed by the General Assembly Thursday, sending the bill to the Democratic governor who proposed the legislation in the aftermath of December's massacre at a Newtown, Conn., school.

The state Senate voted 28-19 for final passage, agreeing to a number of changes the House of Delegates approved Wednesday.

Maryland will become the first state in nearly 20 years to require people who buy a handgun to submit fingerprints to state police. Only five other states have a similar requirement: Connecticut, Hawaii, Massachusetts, New York and New Jersey.

Gun-control advocates say the fingerprinting requirement will help keep guns away from criminals, because it will make people reluctant to buy guns for people who are not allowed to have them. Opponents say the bill erodes Second Amendment rights and ultimately penalizes law-abiding citizens without focusing on lawbreakers.

The measure limits gun magazines to 10 bullets. It also addresses firearms access for the mentally ill. People who have been involuntarily committed to a mental health facility won't be allowed to have a gun.

Maryland Gov. Martin O'Malley, who is weighing a presidential bid in 2016, proposed the bill in January. Republican critics contend the bill is more about building O'Malley's resume than public safety.

"This may be great for political aspirations, for presidential aspirations, to pound your chest. But honestly, after 12 weeks of work, the bill that's on the floor today will not improve safety of the citizens of Maryland one bit," said Sen. E.J. Pipkin, R-Cecil.