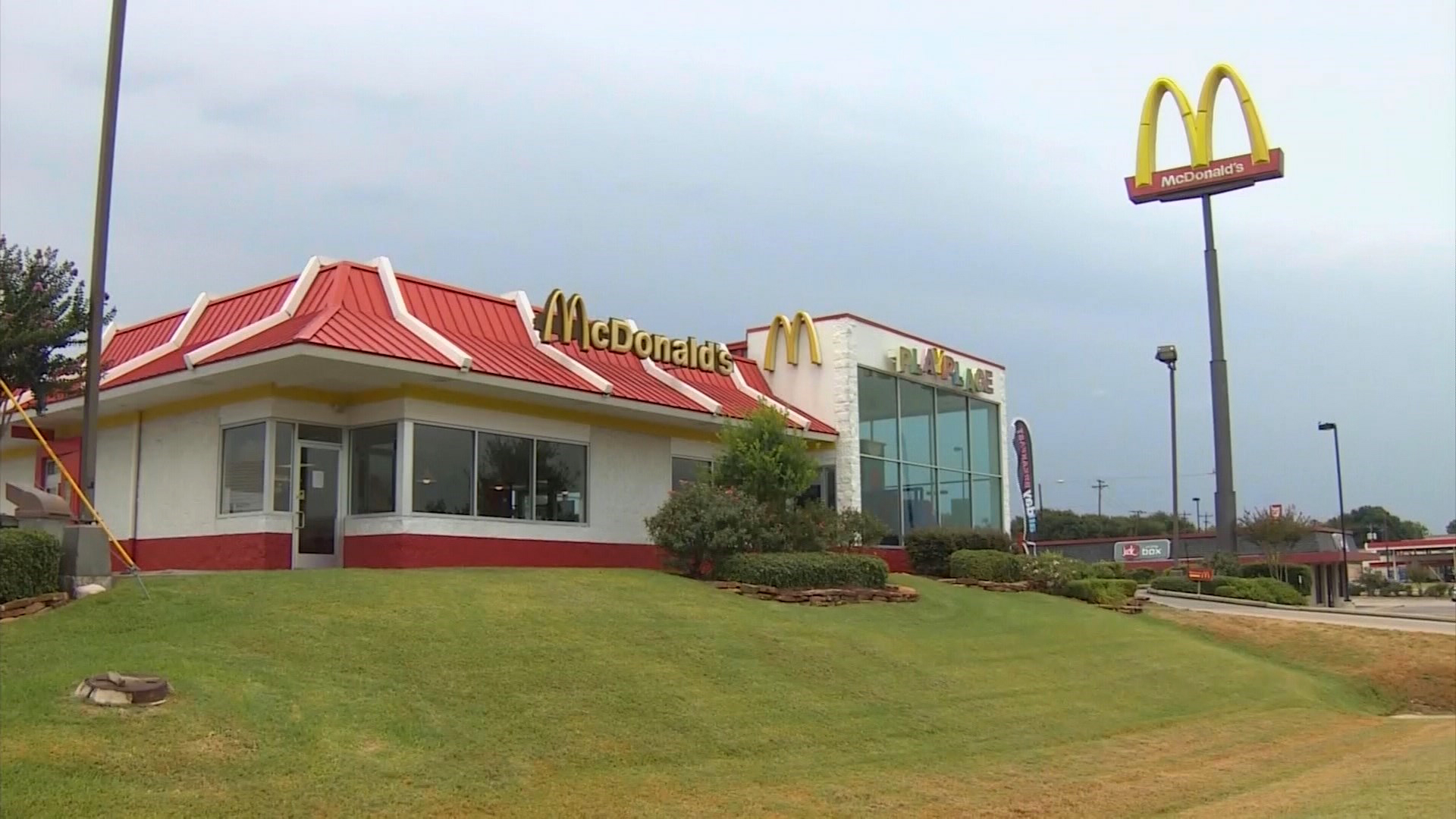 The owners of the McDonald's franchise in Brenham said the actions of their employee were completely unacceptable, and police said it was the right thing to do.

"Nobody deserves to be treated like that," Brenham Police Chief Craig Goodman told the station.

Similar incidents have been reported at a Taco Bell in Alabama, a Whataburger in Texas and an Arby's in Florida.

For an off-duty Brenham police officer, a trip to get a burger and fries with his two children made him a target.

"She said, 'I'm not going to serve law enforcement,' and turned away and walked away from him," said Goodman. "She refused to provide service."

Another worker ultimately did the right thing and served him and his family, but the incident started spreading on social media.

"We know that these kind of problems exist elsewhere in the country - did not expect it here," Goodman said.

"It's beyond disrespectful," a woman said. "It's anti-American."

"The same lady that refused the officer, if somebody breaks into her house, who's she going to call?" a man asked. "She's going to call the police department."

The officer brought the incident up to his captain. They contacted McDonald's, and the restaurant didn't waste much time.

"After gathering all the information, they made the right decision, and that employee no longer works for their business," Goodman said.

"They're supposed to be servicing everyone, and we have loved McDonald's, and if they hadn't I would never go again," the female customer said.

The chief said the female worker's son was in custody and facing serious charges. He believes that may be part of the fuel that sparked her negative feelings toward police.

The officer at the center of the McDonald's incident does not want to be identified.

"He's disappointed in what happened, I think more so because his two children were with him," Goodman said.

The chief said he's one of the best, a former Marine. He's hoping what happened at the iconic fast food restaurant can teach bigger lessons.

"We, the Brenham Police Department, are not judging McDonald's and their employees by the behavior of this one person, just like we ask people in our community, people around the country not to judge all police officers because other officers make bad decisions," Goodman said.

There are still many people upset about what happened.

The chief though was urging people to accept the restaurant's apology, move forward and continue supporting the business.