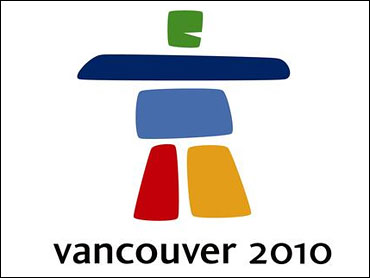 Gang violence is tarnishing the international reputation of Vancouver as it prepares to host the 2010 Winter Olympic Games, the city's mayor said Friday.

"Vancouver has never been known for this, so in terms of our international reputation it is a problem, and we need to bear down and deal with it," Mayor Gregor Robertson said during a news conference.

Police have blamed a hike in violence in part on a drug turf war spawned by a Mexican crackdown on drug cartels - local gangs battling over a dwindling supply of smuggled drugs reaching Canada from Mexico.

"As police, we've always been told by media experts to never say or admit that there is a gang war," Vancouver police chief Jim Chu said Friday. "Well, let's get serious. There is a gang war and it's brutal."

There have been 29 shootings in the Vancouver region since late January, 12 of them deadly, according to police.

"They appear all to be gang-related. Some of them still have question marks attached to them," said Royal Canadian Mounted Police Supt. Pat Fogarty, head of the region's gang task force.

Canadian Prime Minister Stephen Harper has said the increasing violence should not worry people planning to attend the 2010 Winter Olympic Games. Officials say a total of 15,000 police officers, private security and military personnel will be providing security for the games.

Local authorities say they stepped up actions to curb the gangs and their violence.

At a news conference Friday, police announced the latest in a series of gang arrests - two reputed leaders and three soldiers. They displayed an array of handguns, a bullet-proof vest and an assault rifle - all seized during the arrests. Five other gang arrests were announced earlier this week.

Chu said police strategy is to detain gang members on as many charges as possible.

"As long as it gets them off the street and into a jail cell, where innocent members of the public can't be hurt, we'll continue to pursue them this way," Chu said.