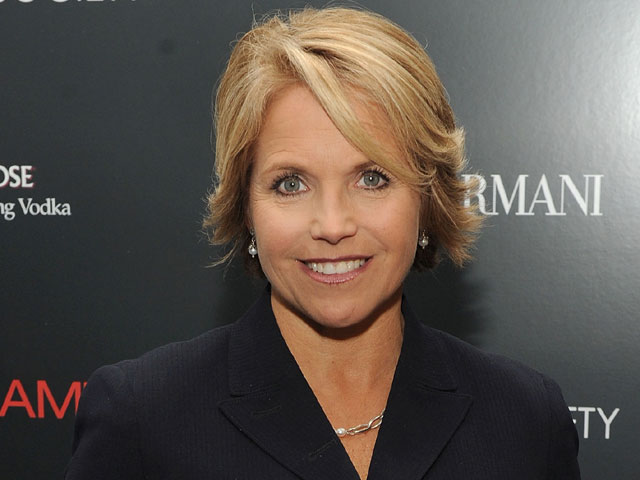 A Couric spokesman confirmed Thursday that she is booked for a cameo role on a future episode of the show, which tracks the musical adventures of the McKinley High School glee club. He said Couric will be portraying herself.

Couric has admitted to being a "Gleek," and said that her family watches the show each week.

"It's something my 14-year-old daughter will actually do with me these days," she said in October, "and we both marvel at how beautifully the show has tackled difficult subjects like being gay, death, single parenthood, teenage pregnancy, disabilities and faith to name a few."

It was unclear whether Couric, who in her own school days was a cheerleader, would be singing or dancing on the episode.