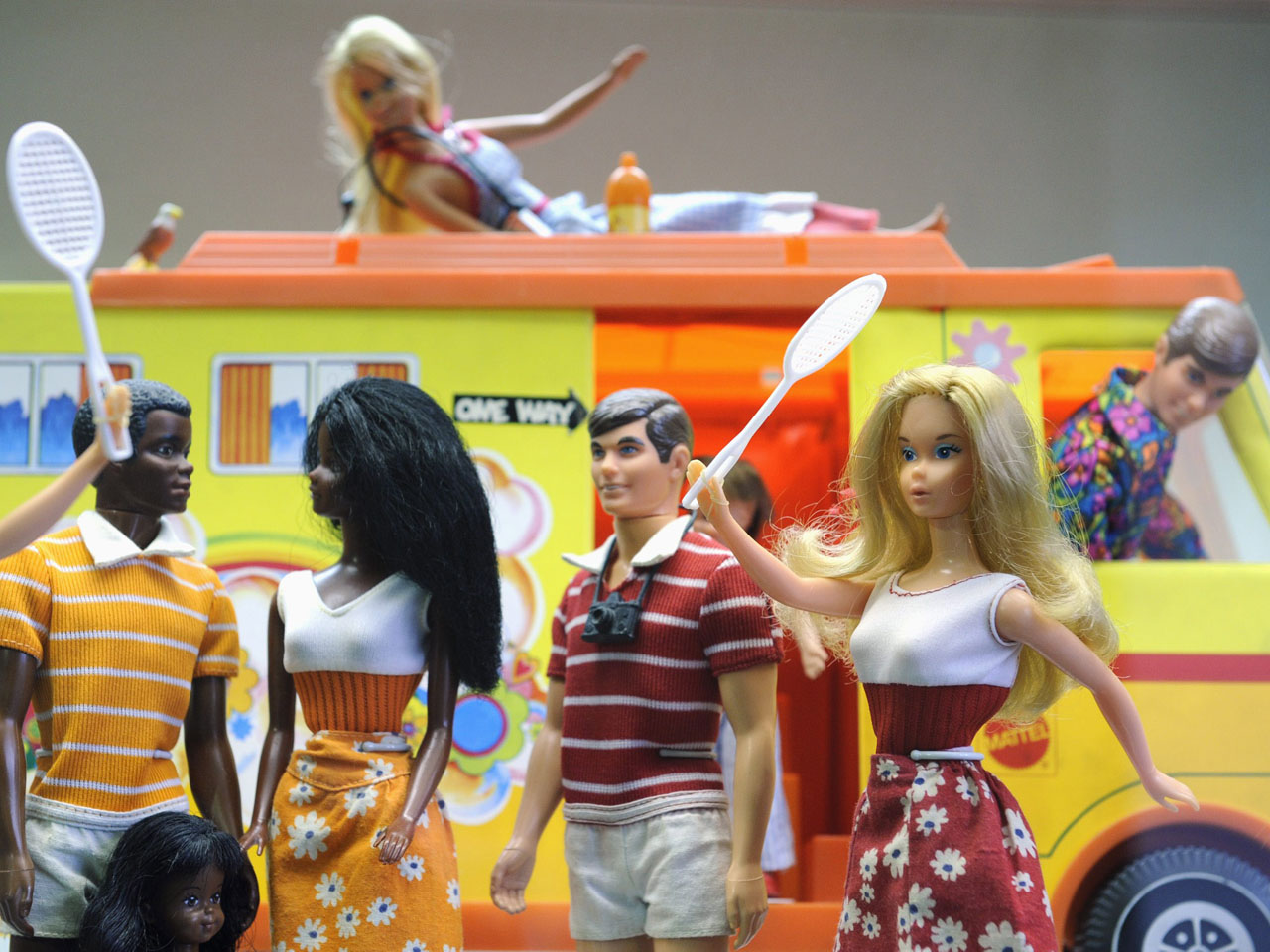 EL SEGUNDO, Calif. - Mattel (MAT) says it was a tough time in toyland this past Christmas season.

While fourth-quarter net income climbed 21 percent from year-ago results depressed by a litigation charge, sales of brands including Barbie and Fisher-Price dropped during the key selling period.

Its quarterly performance missed both analysts' estimates and the company's own expectations.

Chairman and CEO Bryan Stockton said that was mostly due to softness in the U.S.

Analysts surveyed by FactSet expected earnings of $1.19 per share.

One bright spot was American Girl, which reported a 3 percent sales increase. Mattel said the performance was mostly helped by sales of the 2013 Girl of the Year, Saige.