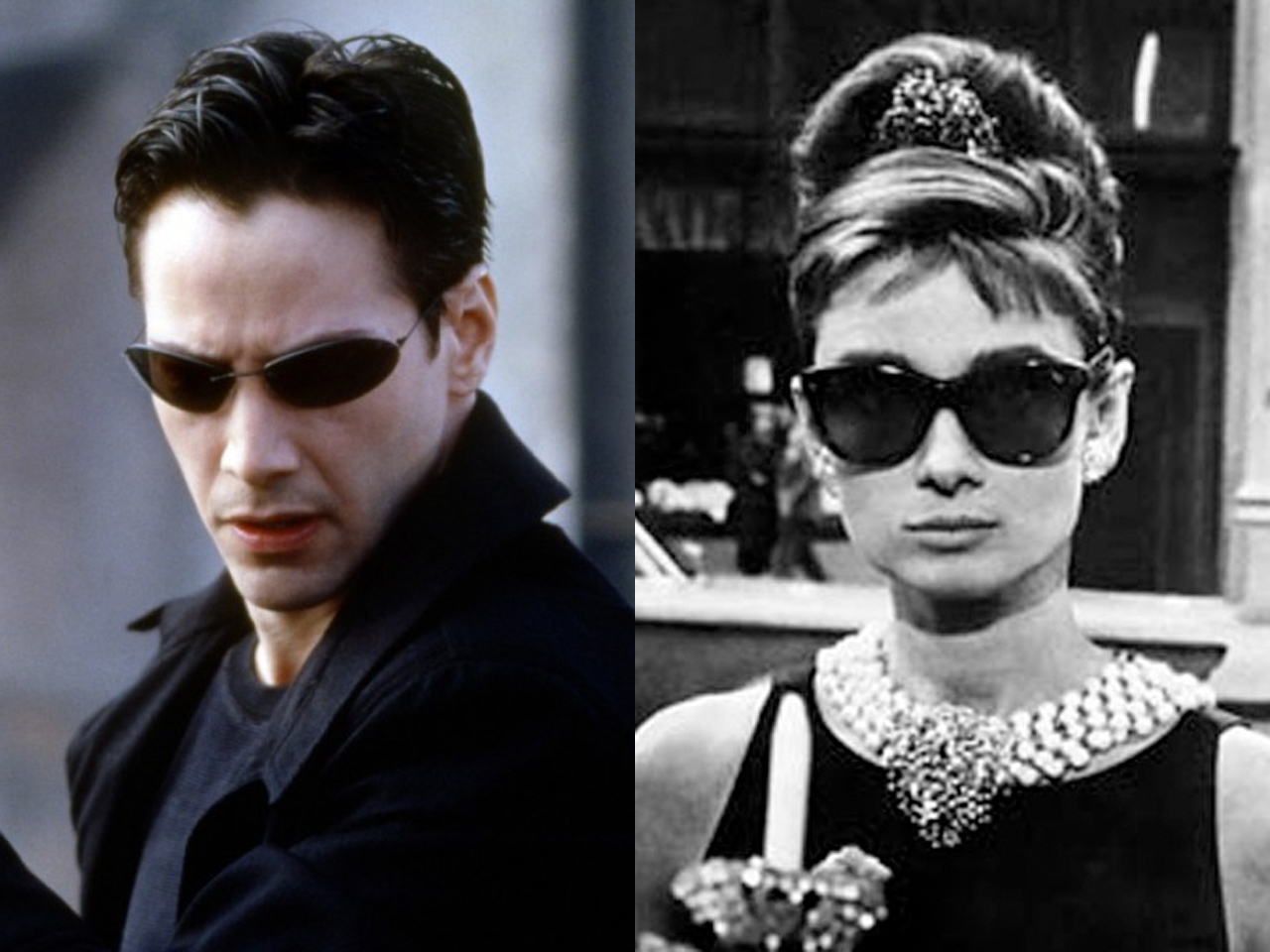 WASHINGTON "The Matrix," a visionary science fiction tale that used startling visual effects to question the validity of human consciousness; "A Christmas Story," a holiday favorite about a boy's desire for a BB gun for Christmas; and the first feature motion picture for white audiences to star an African American actor are among the 25 titles added to the National Film Registry, the Library of Congress announced Wednesday.

Also among this year's additions: "Breakfast at Tiffany's," featuring Audrey Hepburn in an iconic performance as Holly Golightly; "Dirty Harry," the gritty urban crime thriller starring Clint Eastwood; "Anatomy of a Murder," an uncompromising courtroom drama starring James Stewart; the first feature produced by NFL Films, which helped changed the look and sound of sports presentations on TV; and a document of an 1897 boxing match between James J. Corbett and Bob Fitzsimmons, shot in widescreen and weighing in at 100 minutes long, the longest feature film yet produced.

Not simply a "best of" list, the Registry is a repository of motion pictures judged to be culturally, historically or aesthetically significant, and is meant to focus attention on movies that capture the breadth of American life. In addition to classic Hollywood studio productions like "Gone With the Wind," "Duck Soup," "Annie Hall' and "Blade Runner," the Registry includes documentaries and newsreels, experimental films and animation, movie ads, 16mm amateur films, and 8mm home movies (like Abraham Zapruder's film of the Kennedy assassination), and music videos.

Under the National Film Preservation Act that created the National Film Registry in 1989, the Library of Congress works with studios and archives to make sure copies of movies named to the Registry are safeguarded and preserved for future generations.

This is crucial because more than half of all motion pictures produced before 1950, including as much as 90 percent of films from the silent era, are lost - their negatives discarded, destroyed by fire, or deteriorated into dust. Fading color film stocks has also threatened movies from as recent as the 1970s. Also needing special attention by preservationists are "orphan" films - movies made outside the studio system which have not been kept in studio vaults, or which have fallen out of copyright, meaning there is no financial incentive for the films' creators to maintain them.

The National Film Registry highlights the importance of preserving America's film heritage, said Library of Congress James Billington. He called the selected films selected "works of enduring importance to American culture. They reflect who we are as a people and as a nation."

For detailed commentary on each film along with photos, view the gallery above.

In alphabetical order the 2012 additions are:

This year's additions bring the total list of Registry titles to 600.

The public is invited to make nominations for next year's registry at the National Film Preservation Board's website, at www.loc.gov/film.