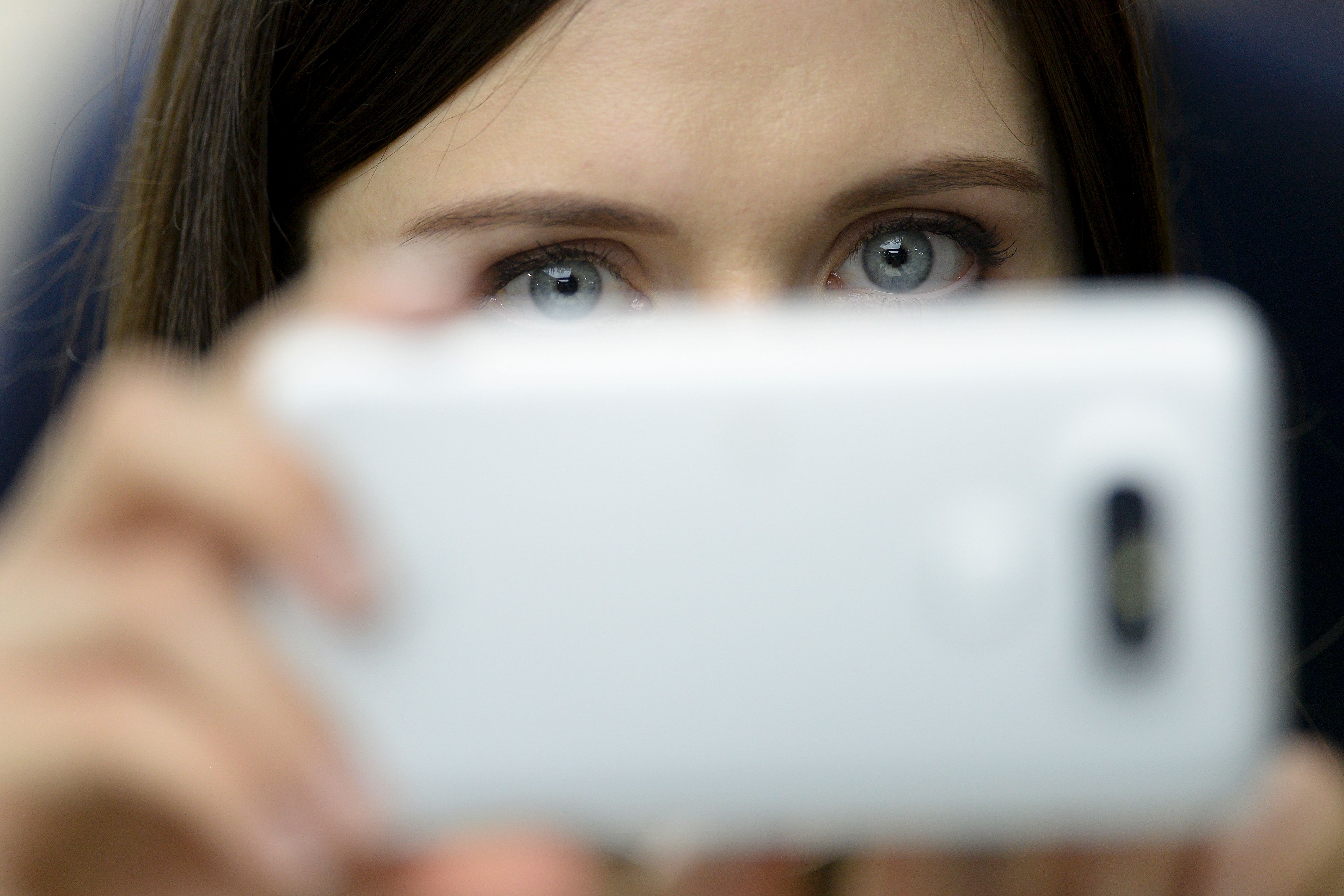 Are selfies on track to replace the password? They could be, at least as far as MasterCard is concerned. The company has announced plans to introduce "selfie pay" security checks in more than a dozen countries. This program is part of MasterCard's emphasis on biometrics as a form of security authentication.

"We want to identify people for who they are, not what they remember," Ajay Bhalla, MasterCard's president for enterprise safety and security, said on the company website.

How does it work? Customers need to install a MasterCard app. The user then takes a selfie through the app and the image is stored in the company's servers. Each time they want to make an online purchase with their card, they will be prompted to look into their phone's camera before completing the transaction, so the image can be digitally matched against the selfie on file. Essentially, a user's face takes the place of the traditional password.

The company tested facial recognition authentication last year in North America and the Netherlands, and said that it now plans to officially expand the feature to customers due to positive trial reactions, the Verge reports.

MasterCard will introduce this technology to 15 countries by the summer, according to the Financial Times.

Beyond selfies, the company is looking at other forms of biometric authentication. Bhalla told the Verge that MasterCard is exploring features that sound rather sci-fi, like heartbeat recognition. This would use a sensor to read a person's electrocardiogram, the electrical signal produced by the heart.

Those technologies are still a ways off, but selfie security for credit card purchases is about to be reality.