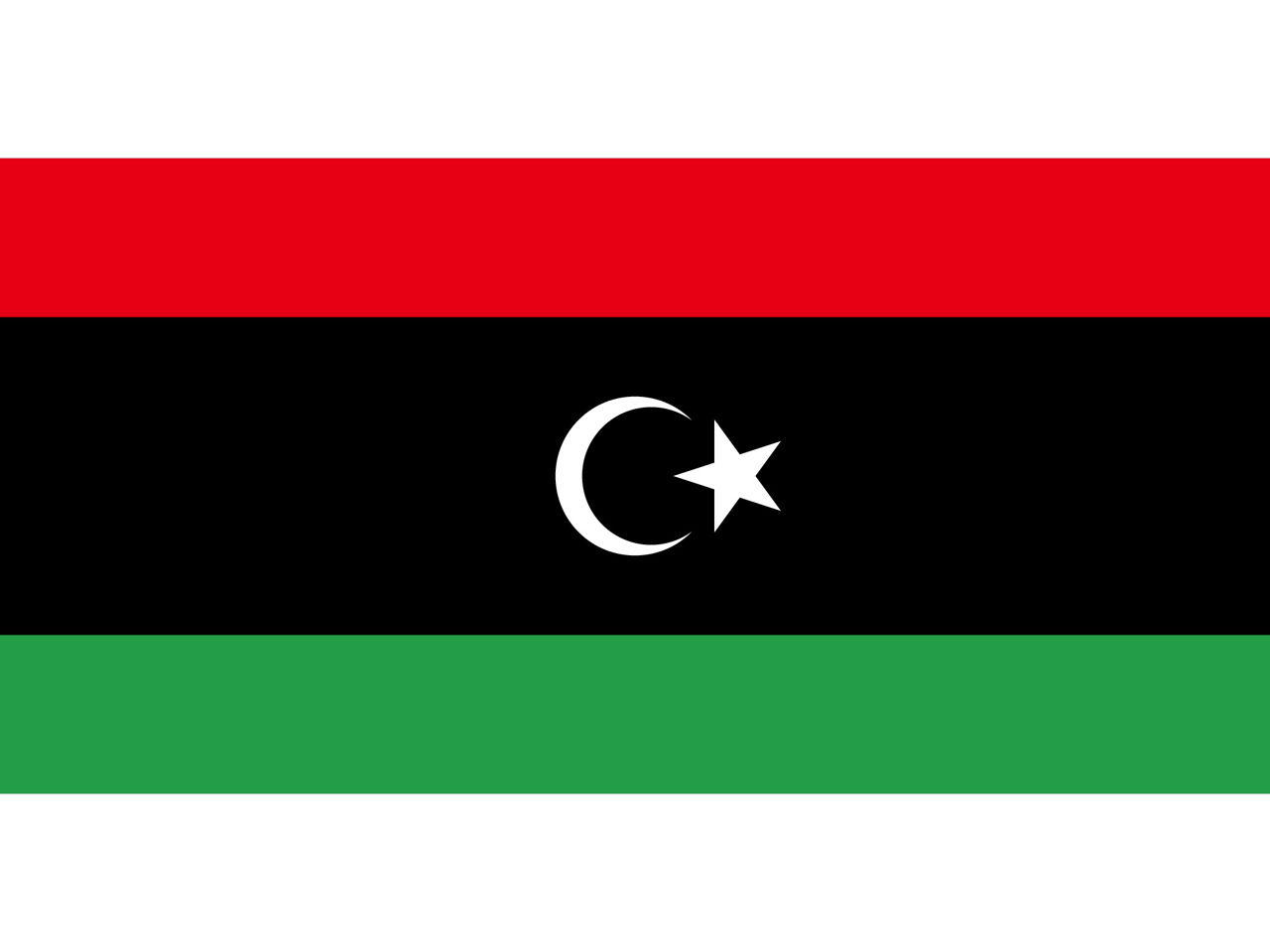 TRIPOLI, Libya More than 1,000 detainees escaped from a prison near the eastern Libyan city of Benghazi in a massive jailbreak Saturday, officials said, as protesters stormed political party offices in Libya's main cities.

It wasn't immediately clear if the jailbreak at the Koyfiya prison came as part of the demonstrations. Protesters had massed across the country angry over the killing of an activist critical of the country's Muslim Brotherhood group.

Gunmen outside of the prison fired into the air as inmates inside began setting fires, suggesting the jailbreak was preplanned, a Benghazi-based security official said. Those who escaped either face or were convicted of serious charges, a security official at Koyfiya prison said.

The two officials spoke to The Associated Press on condition of anonymity as they weren't authorized to speak to journalists.

Special forces later arrested 18 of the escapees, while some returned on their own, said Mohammed Hejazi, a government security official in Benghazi. Three inmates were wounded in the jailbreak and were taken to a local hospital, he said.

There also was confusion initially about how many prisoners broke out, with numbers of escapees ranging as high as 1,200.

Benghazi's security situation is among the most precarious in post-revolution Libya. Last year, U.S. Ambassador Chris Stevens and three other Americans were killed in the attack on a U.S. diplomatic mission in the city.

Meanwhile Saturday, hundreds gathered in the capital Tripoli after dawn prayers, denouncing the Friday shooting death of Abdul-Salam Al-Musmari. They set fire to tires in the street and demanded the dissolution of Islamist parties.

The two incidents highlighted Libya's precarious security situation and the challenges the North African country faces as it tries to restore security nearly two years after the ouster and killing of longtime dictator Muammar Qaddafi.

In Tripoli, protesters appeared to be inspired by events in neighboring Egypt, where millions took to the streets Friday to answer a call from the army chief, who said he wanted a mandate to stop "potential terrorism" by supporters of the country's ousted president, Mohammed Morsi, who hails from the Brotherhood.

"We don't want the Brotherhood, we want the army and the police," Libyan protesters chanted, repeating a slogan also used in Egypt. Libya's nascent security forces are struggling to control the country's militias, most of whom have roots in the rebel groups that overthrew Qaddafi in 2011.

Al-Musmari, who used to publicly criticize the Brotherhood, was killed in a drive-by shooting in Benghazi.

Some protesters stormed the headquarters of a Brotherhood-affiliated political party and another Islamist-allied party in the capital, destroying furniture. Witnesses say a Brotherhood party office was also stormed in Benghazi.

Security forces in Libya have been unable to impose their authority on the country since Qaddafi's ouster. Militias, many made up of former rebels who fought in the civil war that toppled Qaddafi, have grown in strength and in many areas rival the security forces in their firepower and reach. The armed forces also rely on militias for help securing the country in some cases.

On Saturday, a colonel was killed by gunmen in Benghazi. Another three security members were killed a day earlier when gunmen opened fire on them.

Security members are frequently targets in the country.

In a press conference Saturday, Prime Minister Ali Zidan said that an investigation was launched into the circumstances around al-Musmari's slaying. He said a foreign criminal investigation team will join Libyan investigators in Tripoli and Benghazi on Monday. He did not offer further details.

The New York-based Human Rights Watch urged the Libyan government to "conduct a prompt and thorough investigation" of al-Musmari's death, believed to be the first targeted killing of a political activist.

Libya's top religious figure, Grand Mufti Sheikh Sadeq al-Ghariani, warned his countrymen earlier in the week against copying Egypt and bringing down the Libyan government. Morsi, Egypt's first freely elected president, was ousted by the military on July 3 after millions took to the streets demanding his removal.

Al-Ghariani's warning was posted Wednesday on his official website against unspecified parties "trying to create crises in electricity and gas, and those taking advantage of tribal loyalties to the ousted dictator Moammar Gadhafi." Long hours of blackouts and the severe shortage of fuel contributed to Morsi's unpopularity.