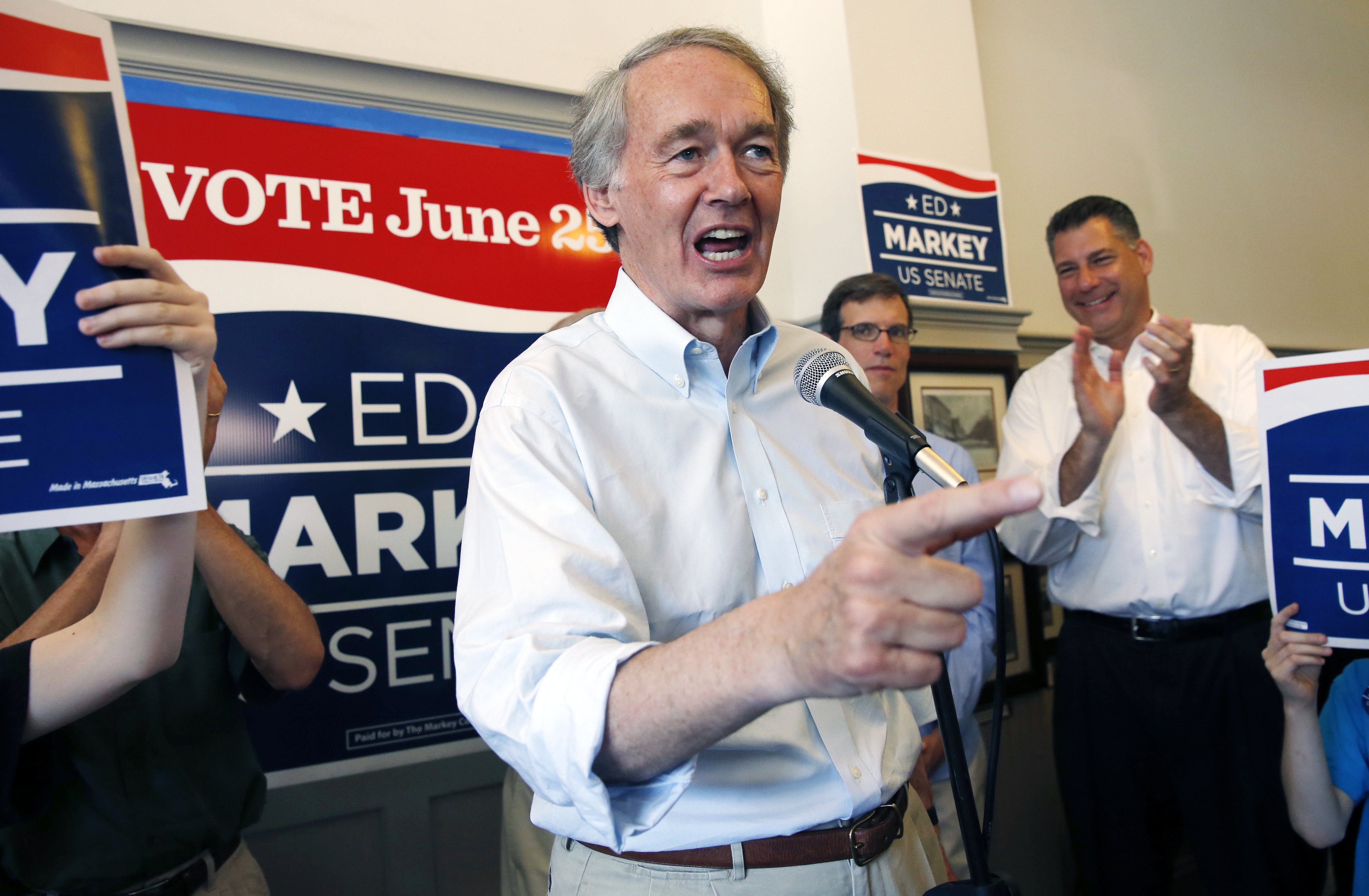 Democrats in the state have been intent on assuring that Tuesday's election won't be a repeat of the 2010 Senate special election, when Republican Scott Brown defeated Massachusetts Attorney General Martha Coakley, a Democrat. Brown filled Democratic Sen. Ted Kennedy's seat after his death, but lost reelection against Sen. Elizabeth Warren, D-Mass., in November.

Throughout the campaign, Gomez attacked Markey's too-long tenure in Congress and Markey assailed Gomez's opposition to a federal assault weapons ban - neither issue made a difference to 52 percent and 48 percent of voters, respectively.

While a low voter turnout rate is expected Tuesday, the 500 individuals interviewed for this poll are likely to cast a ballot. The poll has a +/- 4.4 percent margin of error.

If Markey wins, another special election will be necessary to fill his seat in the House of Representatives. Massachusetts Gov. Deval Patrick would set the race between 145 and 160 days from when the seat is vacated, as he did after President Obama appointed Kerry as secretary of state. No one would be appointed to Markey's House seat ad interim, a spokesman for Massachusetts Secretary of State Brian McNiff told CBSNews.com.