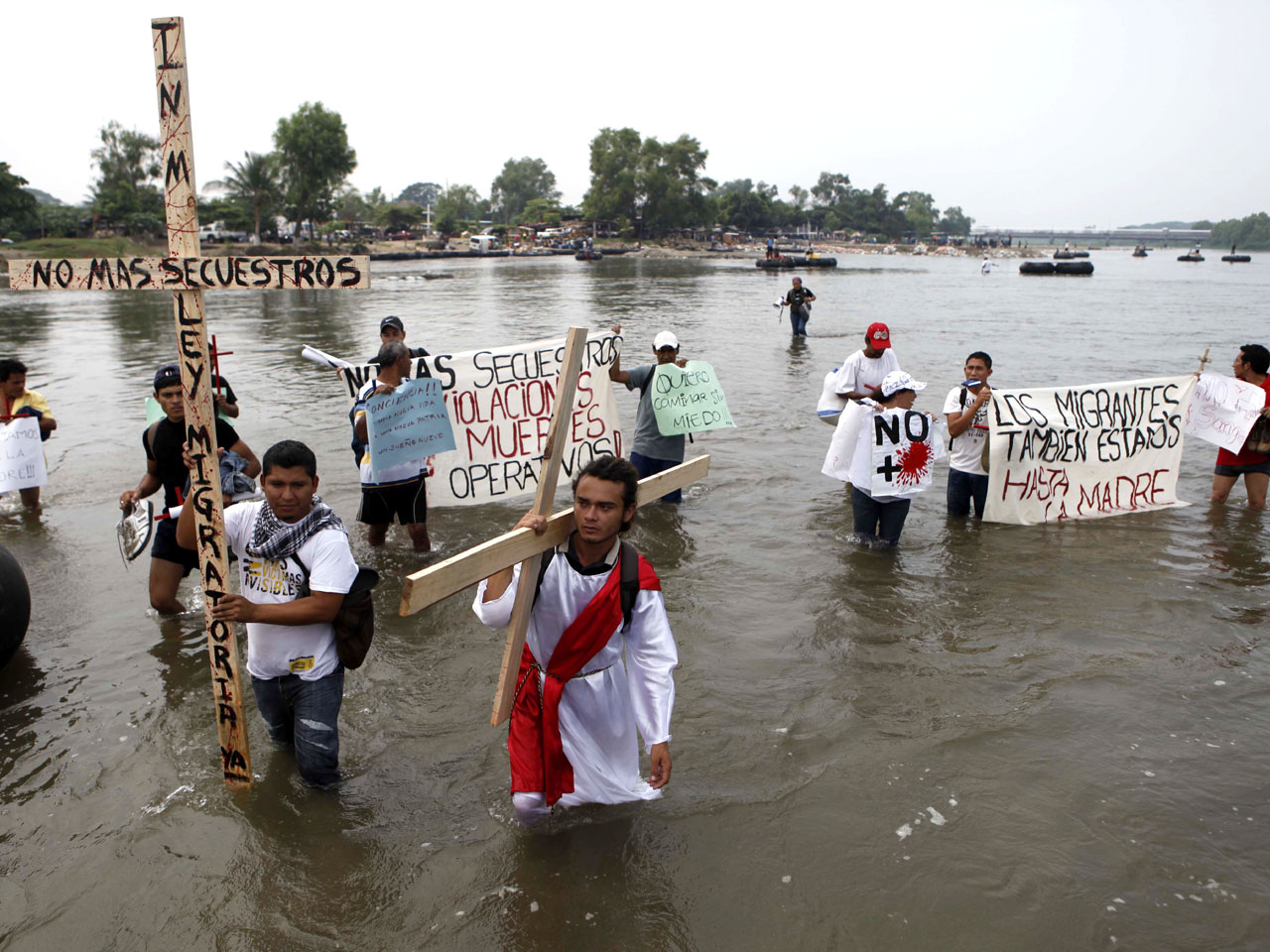 GUATEMALA CITY - Assailants killed at least 27 people - decapitating most of the victims - on a ranch in a part of northern Guatemala plagued by drug cartels, national police said Sunday.

The massacre of the 25 men and two women took place early Sunday in the town of Caserio La Bomba in Peten province near the Mexico border, according to National Civil Police spokesman Donald Gonzalez.

It is one of the worst massacres since the end of Guatemala's 36-year civil war in 1996.

Gonzalez said police are investigating whether the attack is related to Saturday's killing in Peten of Haroldo Leon, the brother of alleged Guatemalan drug boss Juan Jose "Juancho" Leon.

"Juancho" Leon was killed in 2008 in an ambush that Guatemalan authorities blame on Mexico's Zetas drug cartel, which has increasingly wrested control of the drug trade beyond Mexico, at times by eliminating their competition. Ten others were killed in the 2008 attack.

Guatemalan authorities said police and soldiers were searching the area on Sunday for the unidentified attackers and didn't offer a motive for the attack.

"This is a terrible event that we must clarify and investigate regardless of the consequences, whoever is the author of this massacre," said Guatemala Prosecutor General Claudia Paz y Paz.

Guatemala has become a major shipment point for drugs heading north to the United States.

In February, the government lifted a two-month-long state of siege that it had declared in Alta Verapaz province, which neighbors Peten province, during which security forces were sent to quell drug-related violence.

The state of siege gave the army emergency powers - including permission to detain suspects without warrants - and resulted in the arrest of at least 20 suspected members of the Zetas gang.

The Zetas are a group of ex-soldiers who began as hit men for Mexico's Gulf drug cartel before breaking off on their own, quickly becoming one of Mexico's most violent gangs and spreading a reign of terror into Central America. They are notorious for their brutality, including beheading rivals and officials. Authorities have linked them to a series of massacres and mass graves in northern Mexico.

The Zetas began controlling cocaine trafficking in the Alta Verapaz region in 2008 after killing "Juancho" Leon.