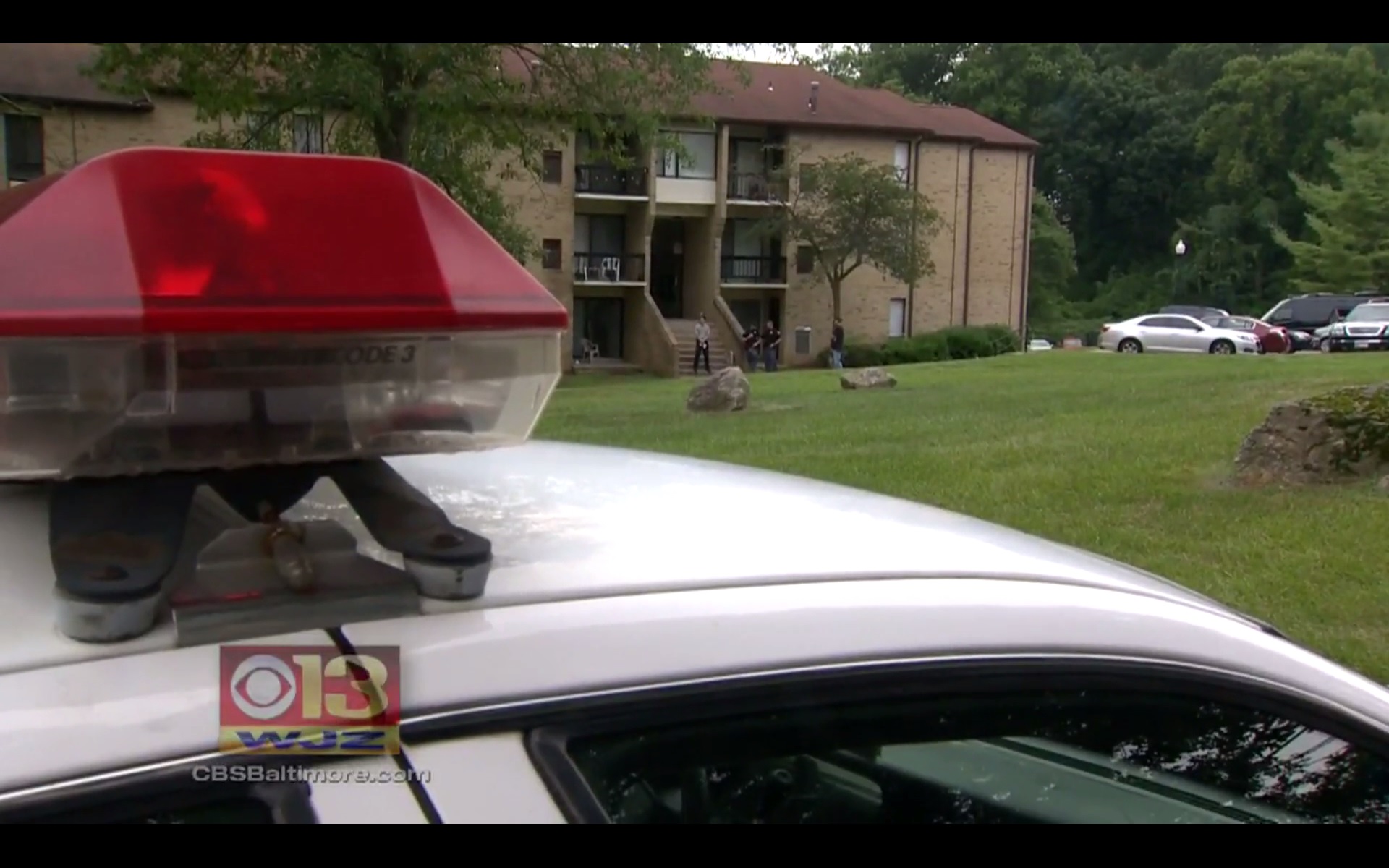 RANDALLSTOWN, Md. -- In the hours before police shot and killed a Maryland woman in her apartment Monday, police say she posted videos of the standoff to Facebook and received comments encouraging her to not cooperate with police, officials said during a Tuesday afternoon press conference.

Before the police standoff with Korryn Gaines ended with her death, and a 5-year-old child shot in the arm, police contacted Facebook and requested that her social media profiles be deactivated, said Baltimore County Police Chief James Johnson.

"We did in fact reach out to social media authorities to deactivate her account, to take it offline if you will, in order to maintain the integrity of the negotiation process," Johnson said.

Johnson said Gaines' Facebook and Instagram accounts will be restored after police have preserved whatever evidence can be gathered from the pages.

Johnson said Tuesday that the standoff began shortly after 9:20 a.m., when police arrived at the Randallstown apartment to serve two warrants: one against Kareem Courtney, who was in the apartment with Gaines at the start of the standoff, and one against Gaines.

The warrant against Courtney was related to a previous domestic assault incident that Johnson said was reported by Gaines. Shortly before 10 a.m., Courtney fled the apartment with a child, and was arrested nearby.

Another child, 5, remained in the apartment with Gaines, who police were seeking in connection with a March incident in which Gaines was pulled over while driving without a license plate.

In that incident, police said Gaines' vehicle had a cardboard sign on the back of the car instead of a plate.

"Any Government official who compromises this pursuit to happiness and right to travel will be held criminally responsible and fined, as this is a natural right or freedom," the sign read, according to police.

Police said the standoff ended when Gaines, 23, pointed the gun directly at an officer and said, "If you don't leave, I'm going to kill you." That's when the officer shot at the woman, police said, and Gaines fired two shots, but didn't strike any officer. Officers then returned fire, according to Johnson, striking and killing Gaines.

It is not clear if the 5-year-old, who was shot in the arm, was struck by Gaines or police. He is in good condition, police said.