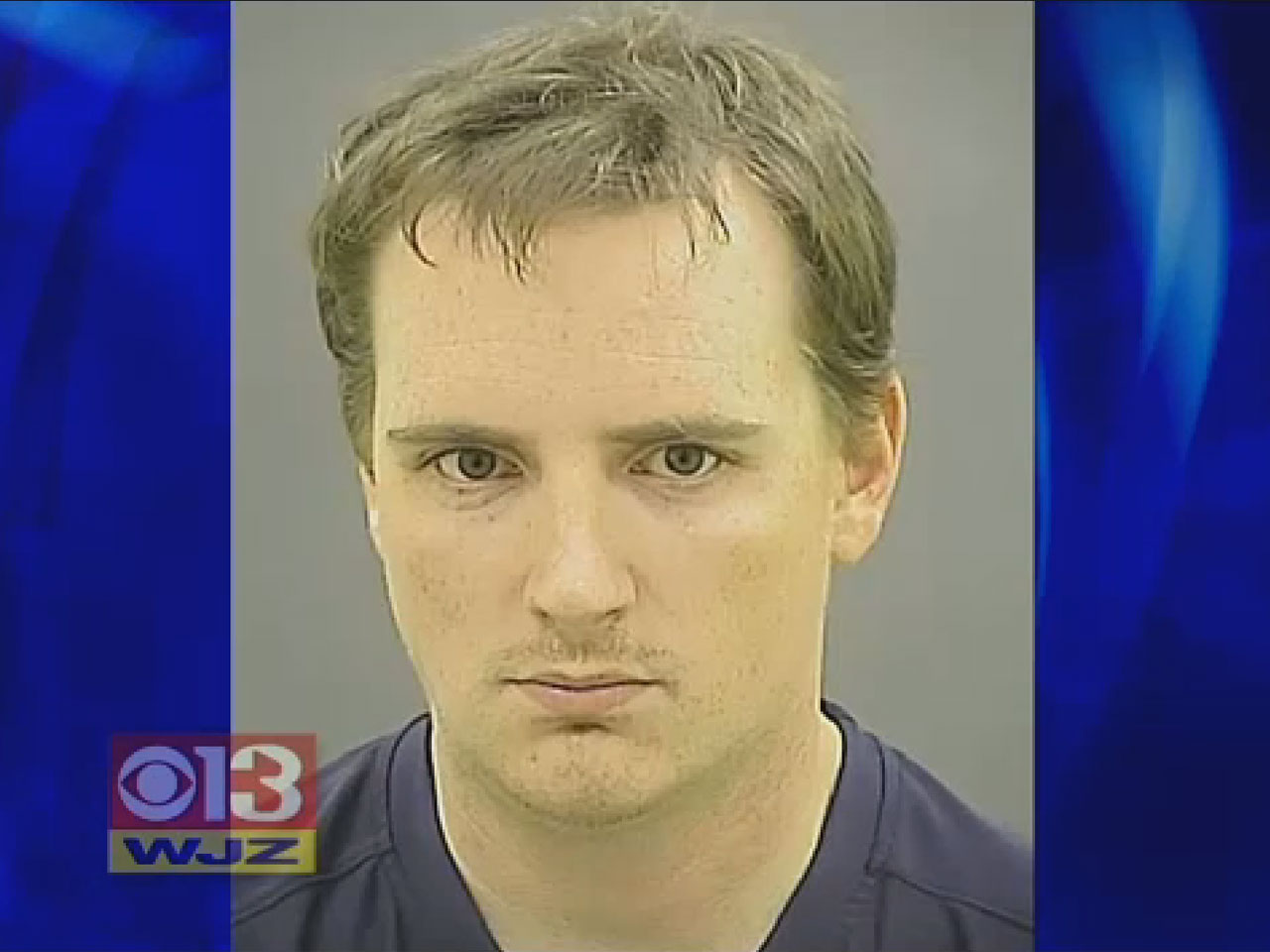 (CBS News) A Baltimore paramedic's alleged attack on a female patient was all caught on tape, police said.

Shaun W. White was charged with two counts of second-degree assault, according to CBS station WJZ-TV in Baltimore, Md. His partner, who filed an internal complaint, alleged that after answering a call on Sept. 8 to help an intoxicated woman in a local park, White slapped the female patient, grabbed her by the neck and shoved her into a stretcher.

Part of the crime was recorded on a surveillance camera, and after the battalion chief at the fire station saw it he notified the police, WJZ-TV said.

Fire Chief Kevin Cartwright, a department spokesman, told the Baltimore Sun that an investigation had been opened to look into the alleged patient assault. Cartwright said White was "immediately" suspended.

"There's a lot of information that we need," he said."The fire department just began investigating into what happened."

However, Fire Union officials claimed that White was charged too early and other details need to be examined. Fire Union President Rick Hoffman told WJZ-TV that the tape only revealed one angle of the attack.

Hoffman explained that the Fire Union wants to handle the entire situation internally since the patient did not file a report against White, and he stated to the Baltimore Sun that White did not deserve to be arrested. He added to WJZ-TV that while the police report said the woman wasn't being aggressive, no one really knows what happened before the taped sequence.

"Eighty-five percent of the people that come out of there are swinging, spitting, they're slashing, they're hitting and all he's trying to do is protect himself," Hoffman said.

WJZ-TV reported that White was released on his own recognizance and, although initially suspended without pay, will receive pay while suspended due to the Fire Union's efforts.