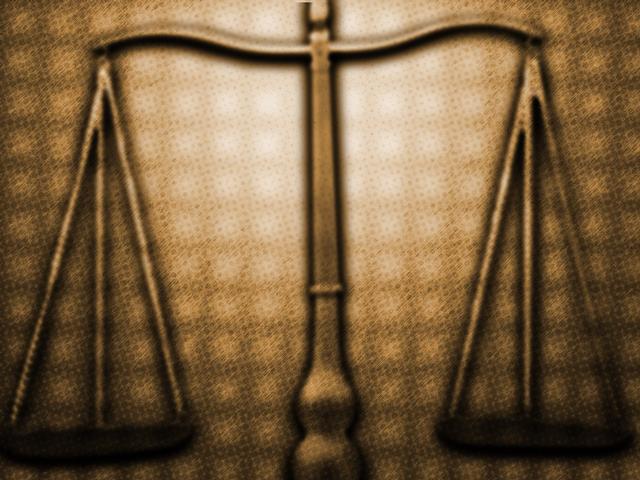 (CBS/AP) NORFOLK, Va. - A Maryland man who faked his death by jumping into the Chesapeake Bay was sentenced Monday to seven years in federal prison for conspiracy and communicating a false distress signal.

Larry Deffenbaugh said his punishment for his May conviction amounted to a death sentence because he's become ill since his arrest and he already faces a 9-year prison sentence in Maryland. He is 60-years-old and confined to a wheelchair.

Deffenbaugh was reported missing by his brother in May 2009 from a rented fishing boat off Virgina Beach, two days before he was to be sentenced on a probation violation in Maryland. Deffenbaugh, the former owner of a cemetery, Southern Memorial Gardens, had been convicted of bilking over 500 people out of cemetery services.

Prosecutors said Deffenbaugh told his family he didn't want to go to prison and had been planning to disappear for days, selling his car to his girlfriend and scouting out a location to fake his death.

"Making false distress calls is illegal, and it endangers first responders," Coast Guard Capt. Mark Ogle said in a statement after Monday's sentencing. "It pulls Coast Guard and other rescuers from legitimate cases, thereby putting lives at risk while costing the taxpayers hundreds of thousands of dollars. This conviction helps stress how seriously this offense is taken."

The TV show "America's Most Wanted" broadcast a segment about Deffenbaugh that led to his arrest last year in Baytown, Texas. He was using the name Mike Meyers at the time.

Deffenbaugh maintained he was innocent at Monday's sentencing. He compared himself to a falsely accused Jesus during a lengthy speech in court that focused heavily on Biblical law.

"I stand in good company being falsely accused," said Deffenbaugh, who proclaimed himself a former pastor without specifying the denomination.

He told U.S. District Judge Henry Morgan, Jr. that God's law is superior to that of the United States and that he believed God would show Morgan that sentencing him to prison would be wrong.

Morgan said he found it difficult to sit through two trials -- the first resulted in a hung jury -- without saying something about how he believed Deffenbaugh had clearly been lying throughout his testimony. He said Deffenbaugh's testimony at sentencing -- in which he did nothing to accept responsibility -- failed to help him.

"He has absolutely no regard for the truth," Morgan said.

In addition to the prison sentence, Deffenbaugh was ordered to pay more than $220,000 in restitution to the Coast Guard for the search.