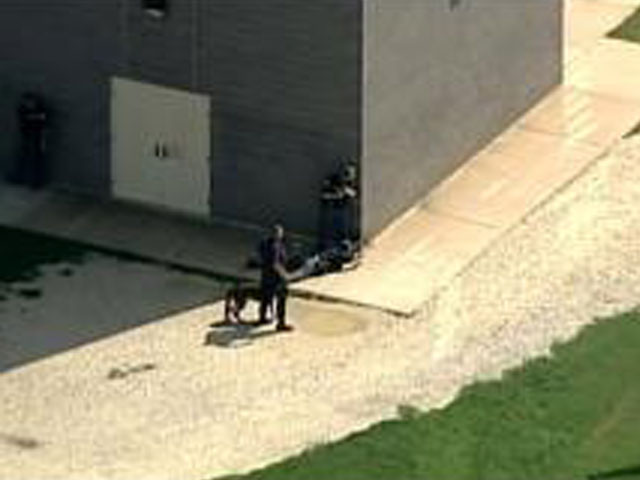 (CBS/AP) PERRY HALL, Md. - A student was shot Monday morning at Perry Hall High School near Baltimore on the first day of classes. Police say the 17-year-old student was flown to a hospital and a suspect is now in custody, CBS Baltimore reports.

Video images from the station showed a shirtless male with his hands behind his back being put into a police cruiser.

The school is being evacuated. Police say students are being escorted to the Perry Hall Shopping Center, and parents can meet them there.

Monday is the first day of classes for Baltimore County public schools.

Perry Hall is a middle-class community along the Interstate 95 corridor, northeast of Baltimore.