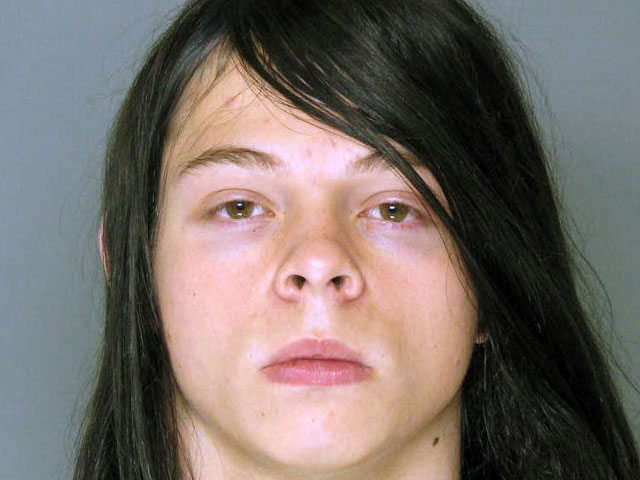 (CBS/AP) PERRY HALL, Md. - Police say a 15-year-old accused of shooting a classmate at a suburban Baltimore high school on the first day of school used a double-barreled shotgun that he took from his father's house, and drank vodka before the shooting.

Robert Wayne Gladden Jr. has been charged as an adult with attempted murder and first-degree assault in the shooting, which left a 17-year-old classmate critically wounded. Gladden was being held without bail.

Baltimore County Police Chief James Johnson says Gladden came to school Monday with a bottle of vodka, a disassembled shotgun and 21 rounds of ammunition. He says the shotgun was more than 40 years old.

When he arrived at school, Gladden went to his first two classes, Johnson said. On the way to the cafeteria, he stashed the bag with the shotgun in a restroom, the chief said. A short time later, he returned to the restroom and assembled the gun, which he then hid beneath his clothes, Johnson said.

Upon entering the cafeteria, he pulled out the gun and fired a shot toward a lunch table, according to charging documents. A 17-year-old classmate, Daniel Borowy, was struck in the back.

Gladden's father told The Associated Press that his son had been bullied. Baltimore County Police Chief James Johnson said at a news conference Tuesday that he was aware of the reported bullying, but he said Gladden has not indicated in conversations with detectives that bullying was a motive for the shooting. He did not disclose other possible motives.

Gladden's last status update on his Facebook page, posted the morning of the shooting, read: "First day of school, last day of my life. ... f--- the world."

Johnson says Gladden continues to cooperate with investigators and was undergoing a mental health evaluation.

Classes resumed Tuesday at the school amid a low-key police presence. About 150 students turned out for a prayer vigil organized by local churches on the school grounds.