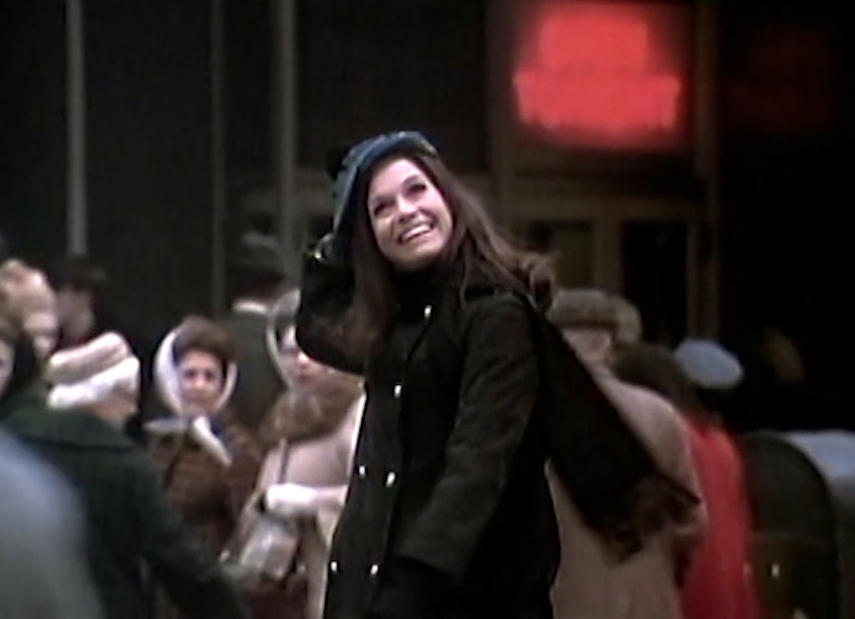 The special, hosted by “CBS This Morning” co-host Gayle King, will include original reporting and mine CBS’ vast archives to present the story of the pioneering actress’ life and career.

In addition, the special will include interviews with Oprah Winfrey, newsmakers, admirers and others expressing their thoughts about Moore’s profound impact on acting and how women were portrayed in the media, as well as her work outside of entertainment.

Moore, whose iconic CBS comedy series “Mary Tyler Moore Show” (1970-77) forever changed television and how women were presented in the work place, died Tuesday. She was 80.