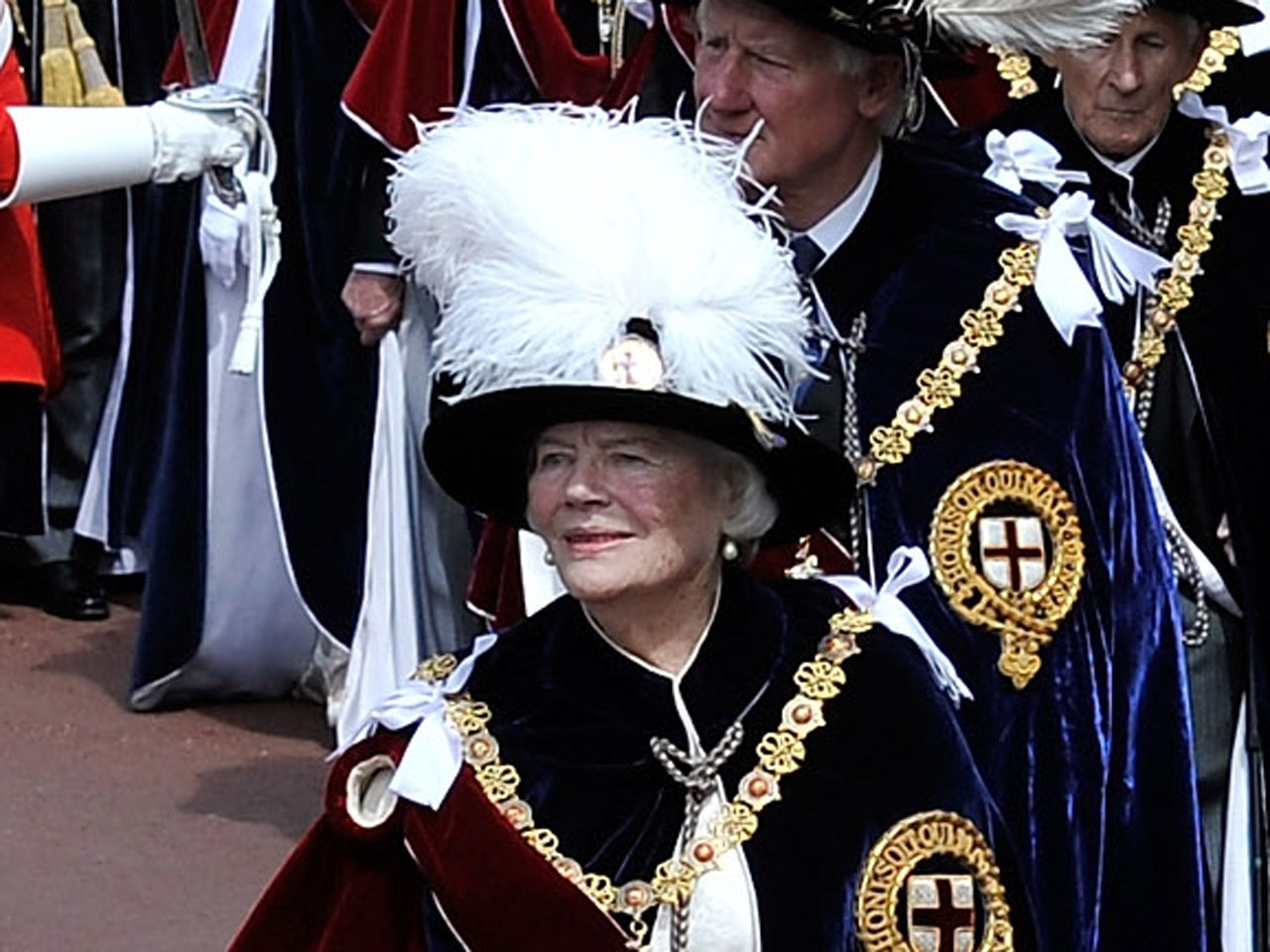 LONDON - Mary Soames, the last surviving child of British leader Winston Churchill, has died. She was 91.

Her son Nicholas Soames said Sunday that she died the previous evening after a short illness.

Born Sept. 15, 1922, Mary Soames was the youngest of five children of Churchill and his wife Clementine.

As her father led Britain's fight against Nazi Germany during World War II, she joined the Red Cross and served in various military units in London, Belgium and Germany - at times in anti-aircraft batteries.

She later married Conservative politician Christopher Soames, becoming Lady Soames when he was made a peer.

Soames wrote several books about her family, including a biography of her mother.

She is survived by five children including Nicholas, a Conservative member of Parliament.