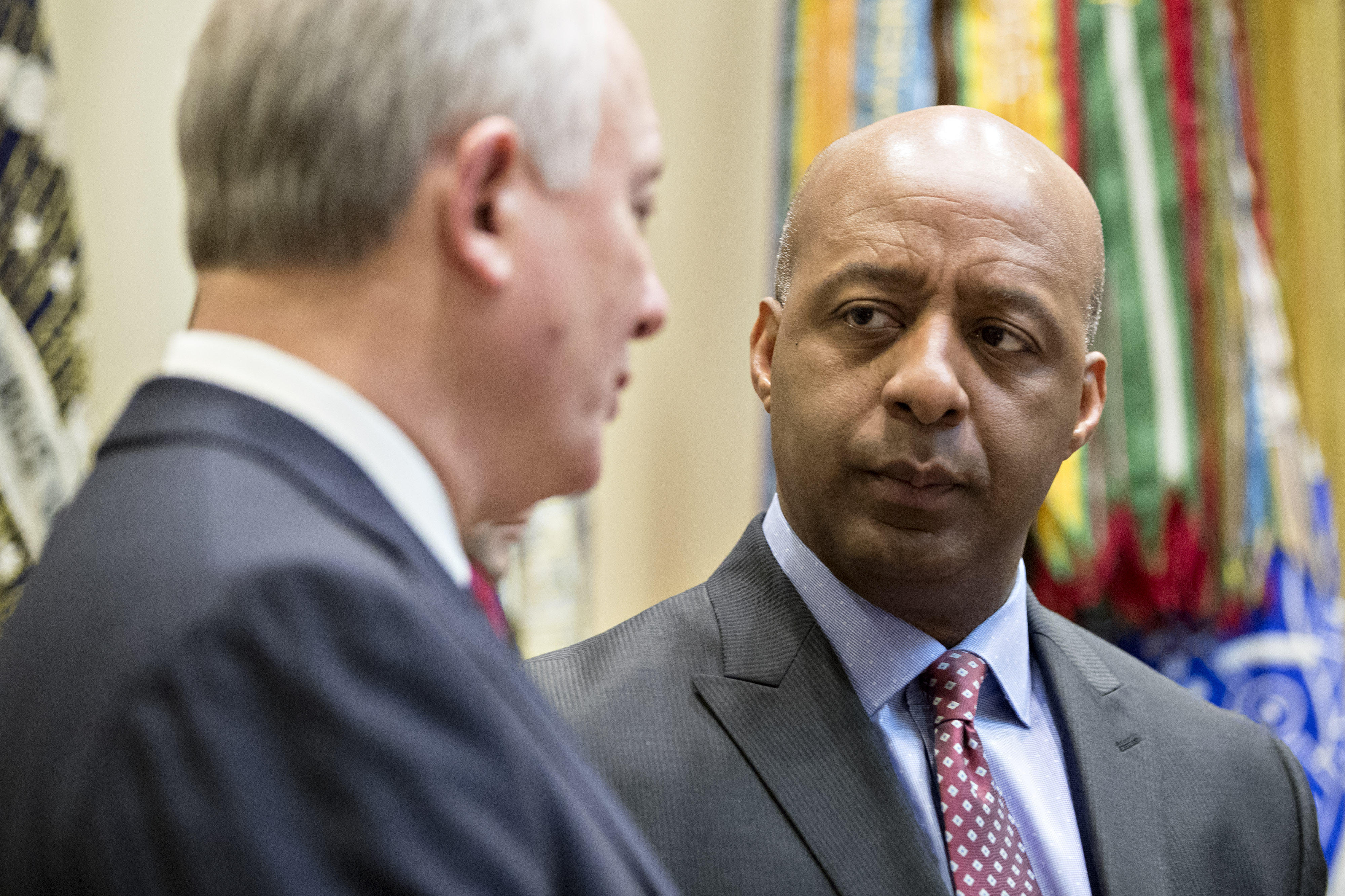 The announced departure of Ellison on Tuesday sent shares of the besieged department store plunging more than 12 percent to what may become an all-time low.

Shares of Lowe's Cos., which has struggled to keep pace with rival Home Depot, are up more than 4 percent. Ellison spent 12 years at Home Depot Inc. before he joined J.C. Penney.

Current Lowe's CEO Robert Niblock has previously announced plans to retire, with Ellison set to succeed him on July 2.

Ellison has been with J.C. Penney for several years, but sales continue to slide. Last week, the retailer cut its outlook for the year.