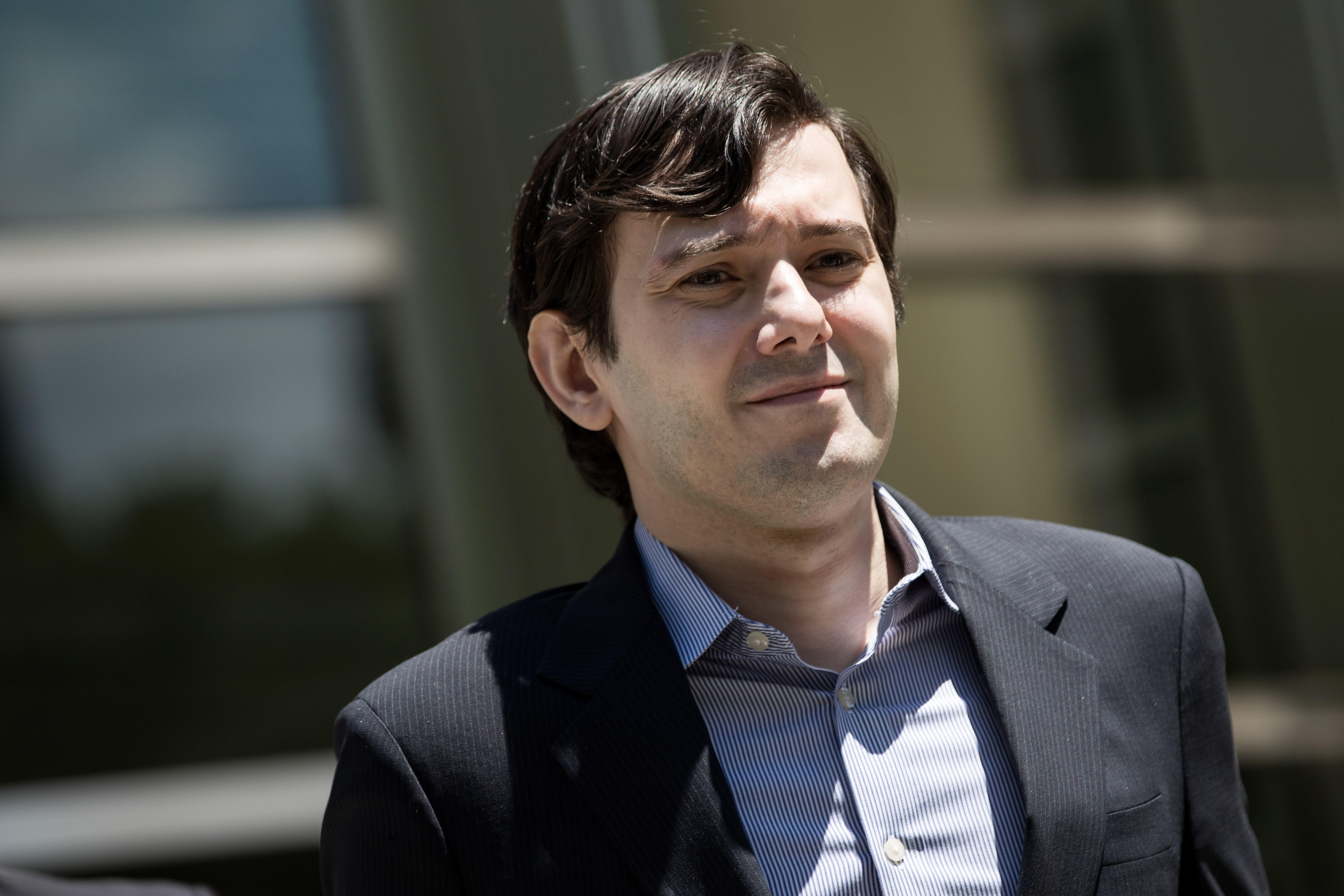 The notorious ex-pharmaceutical executive released music off of the only copy of Wu-Tang Clan’s album “Once Upon a Time in Shaolin.” Shkreli reportedly purchased the album for $2 million, according to Bloomberg.

He live streamed parts of the album to celebrate Trump’s win on Wednesday morning.

Shkreli once said he would perhaps wait until he had a particularly bad day to first listen to it, or that he could be goaded into listening earlier by one special lady.

“I could be convinced to listen to it earlier if Taylor Swift wants to hear it or something like that,” Shkreli told Bloomberg. “But for now, I think I’m going to kind of save it for a rainy day.

It turns out Donald Trump and Taylor Swift have more in common than anyone knew.