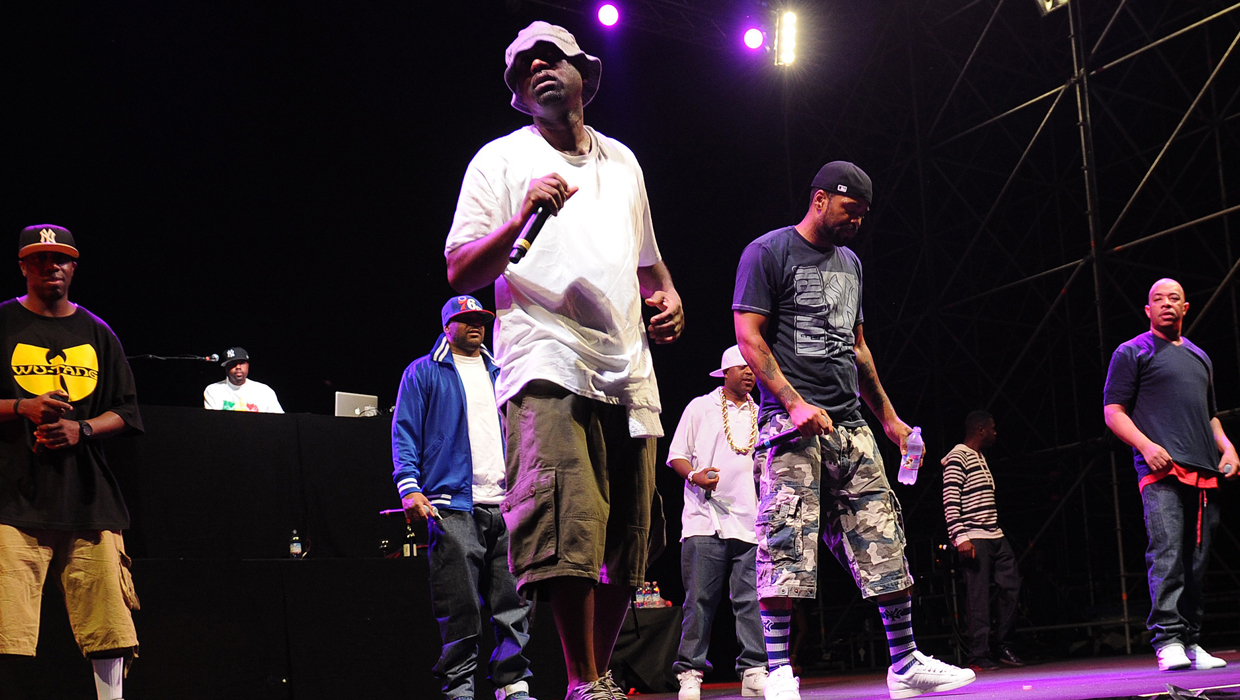 Wu-Tang Clan is about to release a new album, and only one lucky person will get to actually own it.

Members of the rap group have revealed that just a single issue of their new finished album will be produced.

The lone copy of "The Wu - Once Upon a Time in Shaolin" is being closely guarded in a Moroccan vault, and will be toured in museums and art galleries before eventually being sold to a wealthy buyer.

"We're about to sell an album like nobody else sold it before," group member Robert "RZA" Diggs said in a recent interview with Forbes. "We're about to put out a piece of art like nobody else has done in the history of [modern] music. We're making a single-sale collector's item. This is like somebody having the scepter of an Egyptian king."

"The music industry is in crisis," members of the group wrote on a new website for the album. "The intrinsic value of music has been reduced to zero. Contemporary art is worth millions by virtue of its exclusivity...By adopting a 400 year old Renaissance-style approach to music, offering it as a commissioned commodity and allowing it to take a similar trajectory from creation to exhibition to sale...we hope to inspire and intensify urgent debates about the future of music."

The 128-minute-long double-sided album was recorded in secret over the last several years with rapper/producer Tarik "Cilvaringz" Azzougarh.

The album "encapsulates the Clan's legendary dark funk and avant garde sound and is produced in the original Wu Tang style of the '90s," the group wrote on their site.

None of the songs will be available for download on sites like iTunes, and those who want to listen to the only copy of the album will have to pay an admission fee.

"One leak of this thing nullifies the entire concept," Cilvaringz said.

Wu-Tang Clan is expected to release another album, which will be available to the masses, later this year.