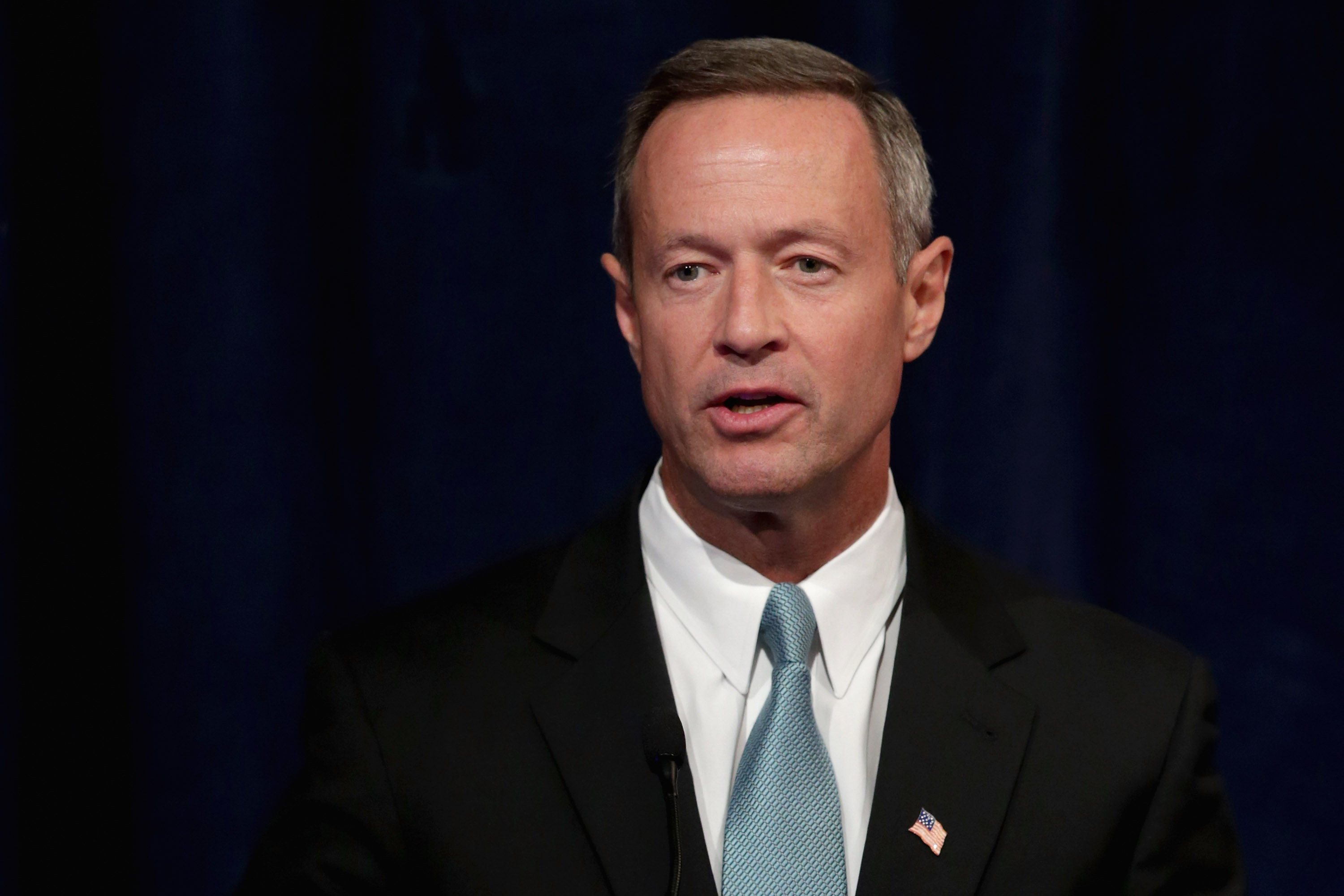 NEW YORK -- Democratic presidential candidate Martin O'Malley will roll out a new plan Wednesday to expand national service, which he calls "the cornerstone of American citizenship."

O'Malley's proposal, described in a white paper shared by his campaign Tuesday night, is a multi-part plan to provide universal access to service programs through reinvestment of federal funding and partnerships with private industry and academic institutions. O'Malley's plan is focused on capitalizing on service as a way to put young people back to work.

"National service is a critical strategy for addressing youth unemployment, which Governor O'Malley has committed to cut in half with good jobs within three years," the white paper reads. "It creates pathways for young people to meaningful careers, and often leads to lifetimes of public service."

To meet his goals, O'Malley will propose fully funding AmeriCorps to provide 250,000 service positions by 2020 and encouraging federal agencies and private businesses to work together to create new volunteer opportunities. AmeriCorps, a federal program that places volunteers in a wide range of service positions across many industries, currently has about 75,000 members. Once it reaches 250,000 members in 2020, O'Malley's plan would then double the size of the program again to 500,000 by 2024 and ultimately seek to enroll one million members.

O'Malley is also trying to look beyond American borders: He wants to double the number of Peace Corps volunteers working outside the country on behalf of the United States, with a focus on veterans who he believes are "ideal candidates" for foreign placements.

For those who wish to join the military but are not eligible, due to a health condition, for instance, O'Malley's plan encourages military recruiters to connect potential service members with civilian positions that support military families and veterans returning home.

The plan proposed by the former Maryland governor, whose wife and daughter are also public servants, to increase the number of national service opportunities here and abroad goes beyond what Hillary Clinton proposed two weeks ago. Clinton, who remains the frontrunner in the race for the Democratic nomination despite a recent drop in her poll numbers in Iowa, introduced her plan to expand national service as part of her agenda on college affordability.

Her plan would, in part, expand AmeriCorps to 250,000 members and increase scholarships for members who complete two years of national service and a year of work in public service in order to reduce the burden of paying for college.

O'Malley will propose that service members who go on to college be eligible for an "enhanced" Pell grant that would cover the average cost of attending an in-state public university. His plan would also give more opportunities for students to participate in service for college credit and make scholarship awards granted to AmeriCorps members tax-exempt, a measure that Clinton also supports.

Additionally, O'Malley's plan would encourage universities and employers in the private sector to "give preference" to service members and make it easier for federal agencies to hire those who complete certain service assignments.

O'Malley's white paper notes that "Congress has failed to provide adequate funding for national service programs," but aides declined to say how O'Malley would work with Congress to put his plan into action. According to the aides, the expansion of AmeriCorps and the Peace Corps that O'Malley is proposing will cost $4.5 billion through 2024. The plan, which would ramp up in stages, would be paid for by various measures O'Malley supports, like closing the carried interest tax loophole.