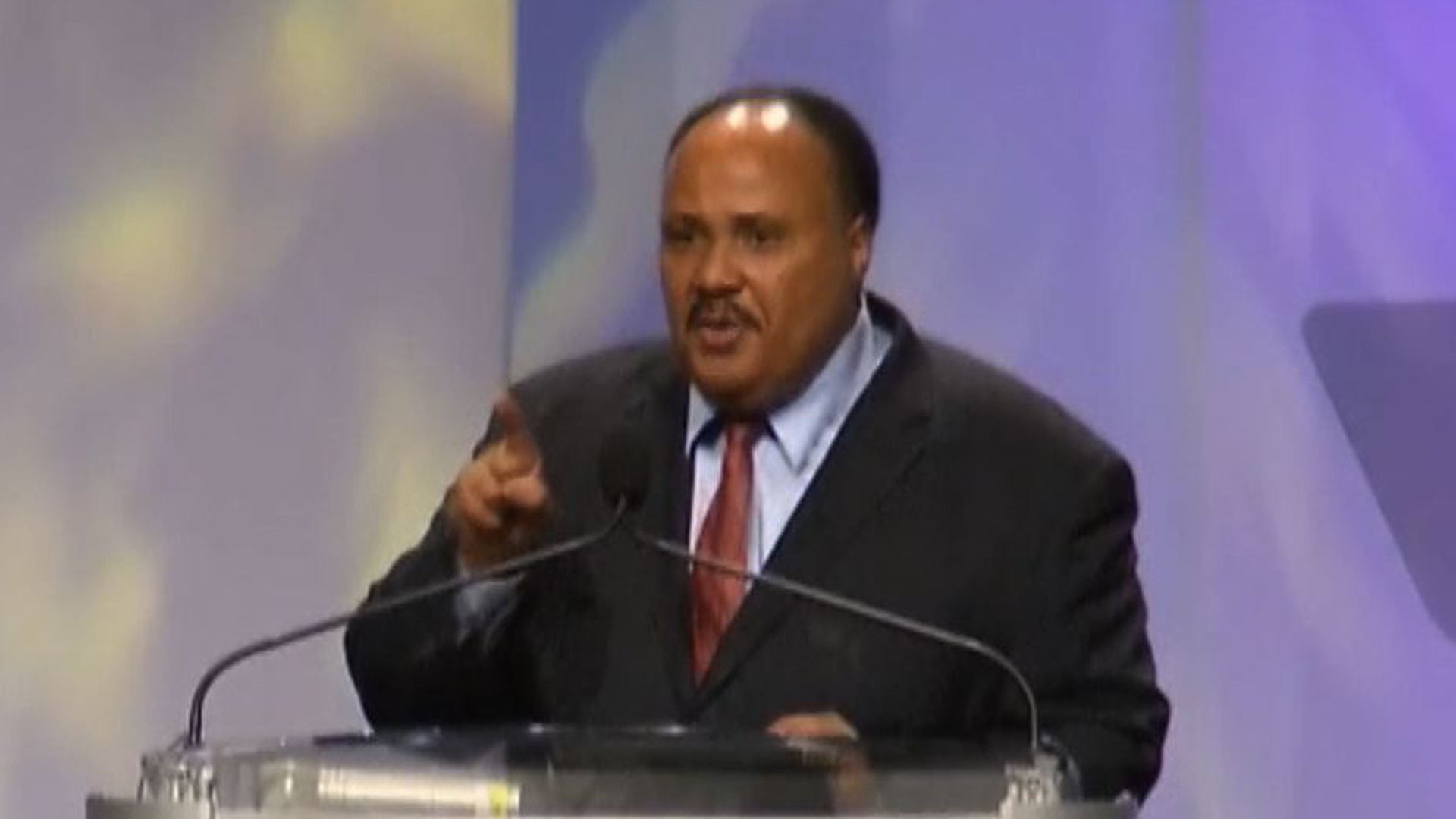 Four days after George Zimmerman was acquitted in the shooting death of Trayvon Martin, civil rights activists decried Florida's controversial self-defense law, with one calling for a possible boycott of the state's orange juice.

"The true way generally when people don't understand your plight is when you decide to exercise your buying power elsewhere," King said.

King is not the first to suggest a boycott of citrus from the Sunshine State since the verdict. According to philly.com, several hundred protesters at Philadelphia's Love Park on Sunday called for a boycott of Florida oranges and orange juice.

A message left with the Florida Department for Citrus was not immediately returned.

Since Zimmerman was acquitted, the state of Florida has been the target of boycotts and online petitions. Music legend Stevie Wonder said Sunday that he wouldn't perform in the state so long as the "Stand Your Ground" law is still in existence. A petition on MoveOn.org and various Facebook pages are urging people to boycott Florida tourism and its economy at large.

Florida oranges have been the target of boycotts several times over the years. In 1977, anti-gay comments by celebrity spokesperson Anita Bryant sparked a national boycott. In 2011, Republican presidential candidate Fred Karger called for an orange boycott after Florida said it would move the primary election date by two months.

Meanwhile, Al Sharpton said he plans to visit the capitol of Florida to begin lobbying against the law, which he called the "worst violation of civil rights in the country." He hopes to make Florida a test case for similar laws.

The comments came a day after Attorney General Eric Holder reiterated to the NAACP that the Justice Department has an open investigation into what he called the "unnecessary shooting" of Martin.