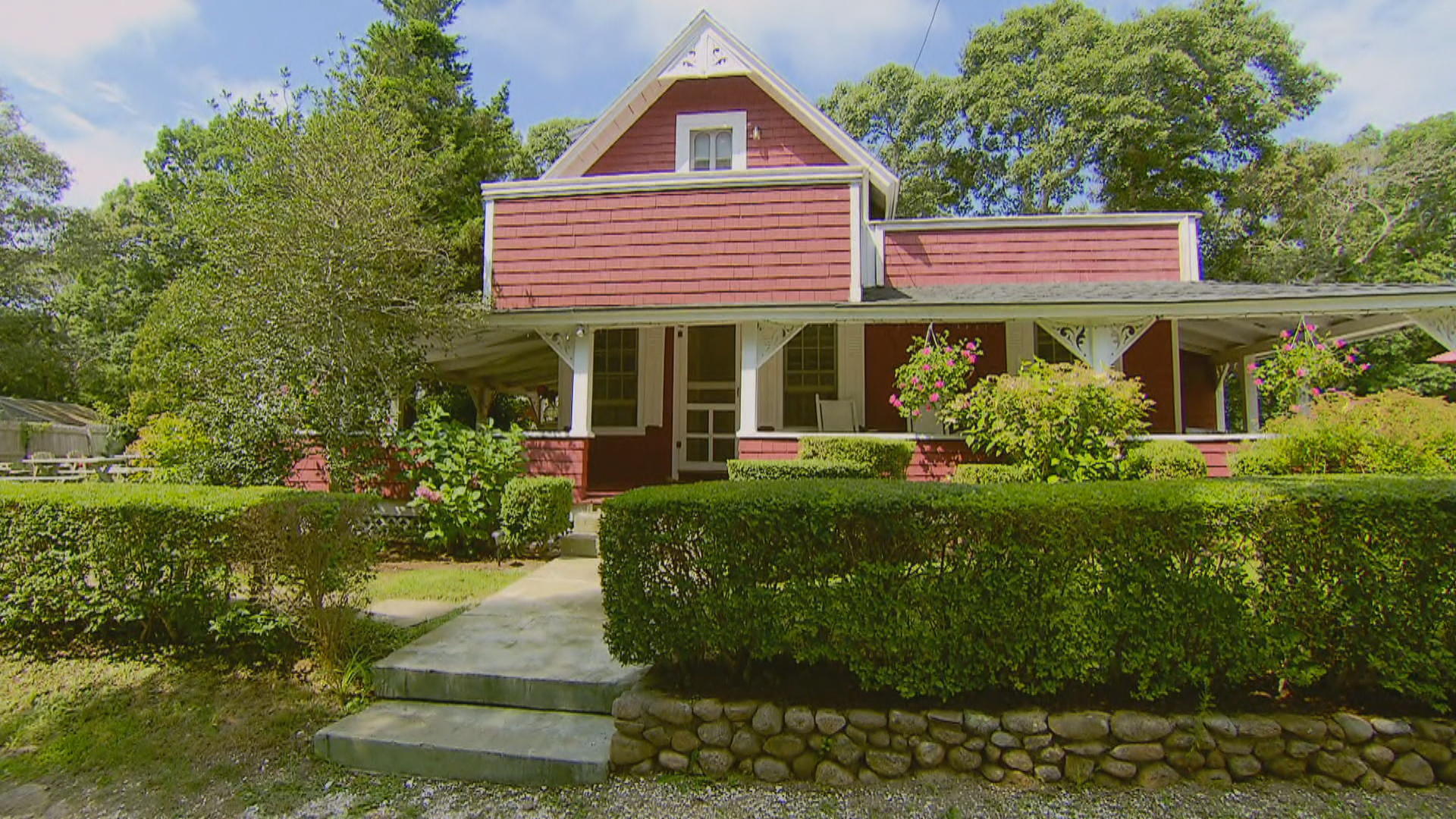 As we count down to Monday’s special broadcast from the Smithsonian National Museum of African American History and Culture, we’re bringing you the stories behind the exhibitions.

A gallery on the third floor called “Power of Place” will explore areas in the U.S. with a distinct African-American identity. One of those places is a small New England town on the island of Martha’s Vineyard, which has become a popular retreat visited by people like President Obama.

The charming New England cottages of Martha’s Vineyard have been a summer getaway for the African-American elite for more than 100 years, reports CBS News correspondent Margaret Brennan. Drawn to the harbors of Oak Bluffs in the late 1800s, freed slaves and laborers began settling there.

Charles Shearer, the son of a slave and her white owner, turned one cottage into the first inn for black vacationers.

“African-Americans came to visit and they were not able to stay at the homes. They were not welcome there because of segregation. So he saw a business opportunity and he opened the inn -- Shearer Cottage,” his great-granddaughter Lee Van Allen said.

“So it really was the beginning of the expansion of the African American community on Martha’s Vineyard,” Van Allen said.

“Why is the Shearer House the first stop on this tour?” Brennan asked.

“We felt that the contribution that he made to the island’s history should be celebrated first. We had an ambitious plan, Carrie and I, that we’d have four sites. Now we have 26,” Weintraub said.

The Smithsonian took notice. The community and the work of Charles Shearer will be featured at the National Museum of African American History and Culture.

“Things are changing, this is not the Oak Bluffs I grew up in… but as it changes, through things, through artifacts, one can maintain a connection with the past,” Harris said, explaining why she felt it was important to make the donation.

These days the African-American community on Martha’s Vineyard has expanded beyond Oak Bluffs.

“The bottom line is, whatever anybody says, one way or the other, the nucleus, the bedrock, the beating heart and soul of the African-American community on this island is and will always be Oak Bluffs,” Harris said.