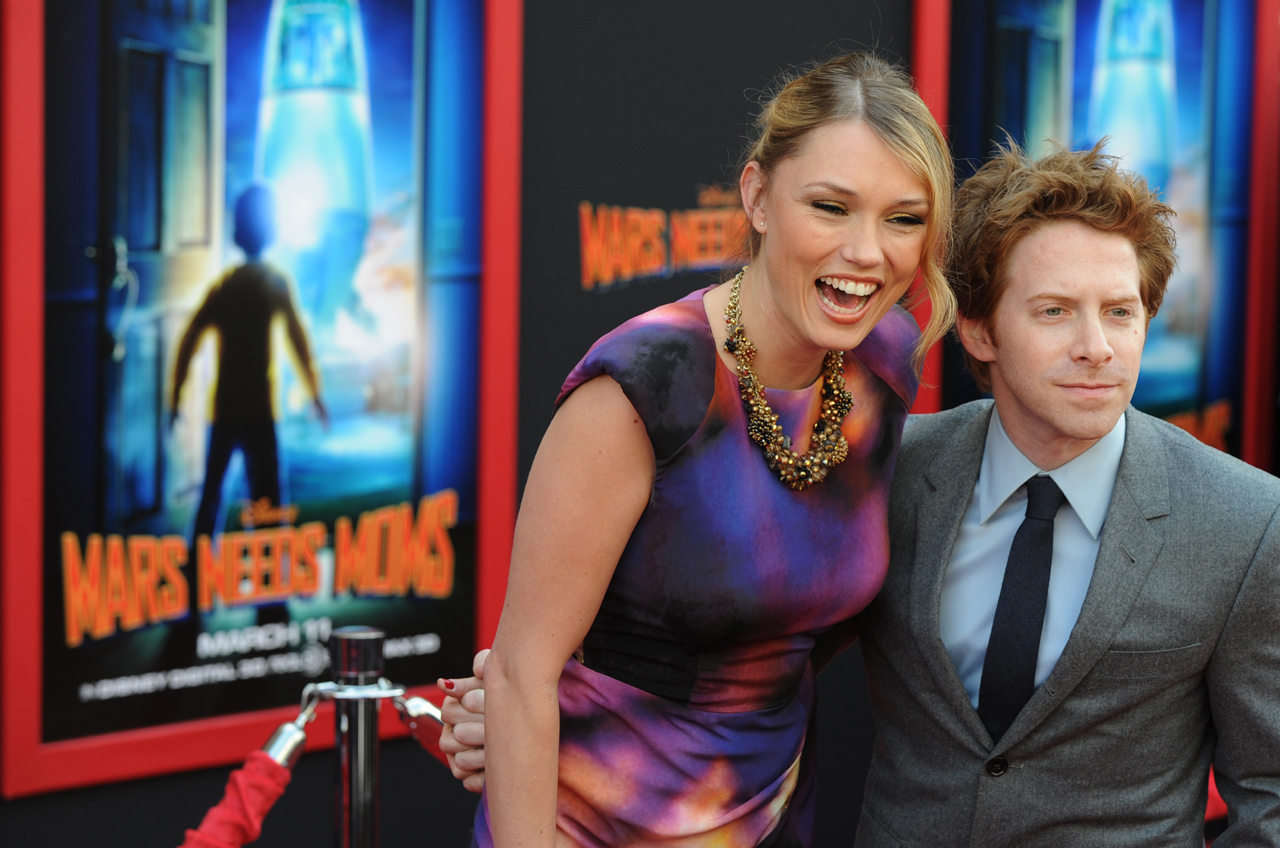 (CBS) Every year there are a few movies that just don't make it big at the box office. In 2011, that film was "Mars Needs Moms," giving it the unfortunate "Biggest Box Office Flop" title, according to the Hollywood Reporter.

The Disney animated film cost an estimated $150 million to make, but only earned $39 million worldwide. The movie about martians and a young boy named Milo features the voices of Seth Green and Joan Cusack.

In second place was the action film "Sucker Punch," which had a budget of $82 million, but raked in just $89.8 million.

The Russell Brand comedy "Arthur" cost around $40 million to make, but it earned just $45.7 million.

Other movies that made Hollywood Reporter's flop list were "Green Lantern," "Cowboys & Aliens," "Glee: The 3-D Concert Movie," "I Don't Know How She Does It," "Rum Diary" and "Tower Heist."

Tell us: What do you think was the biggest movie flop of 2011?