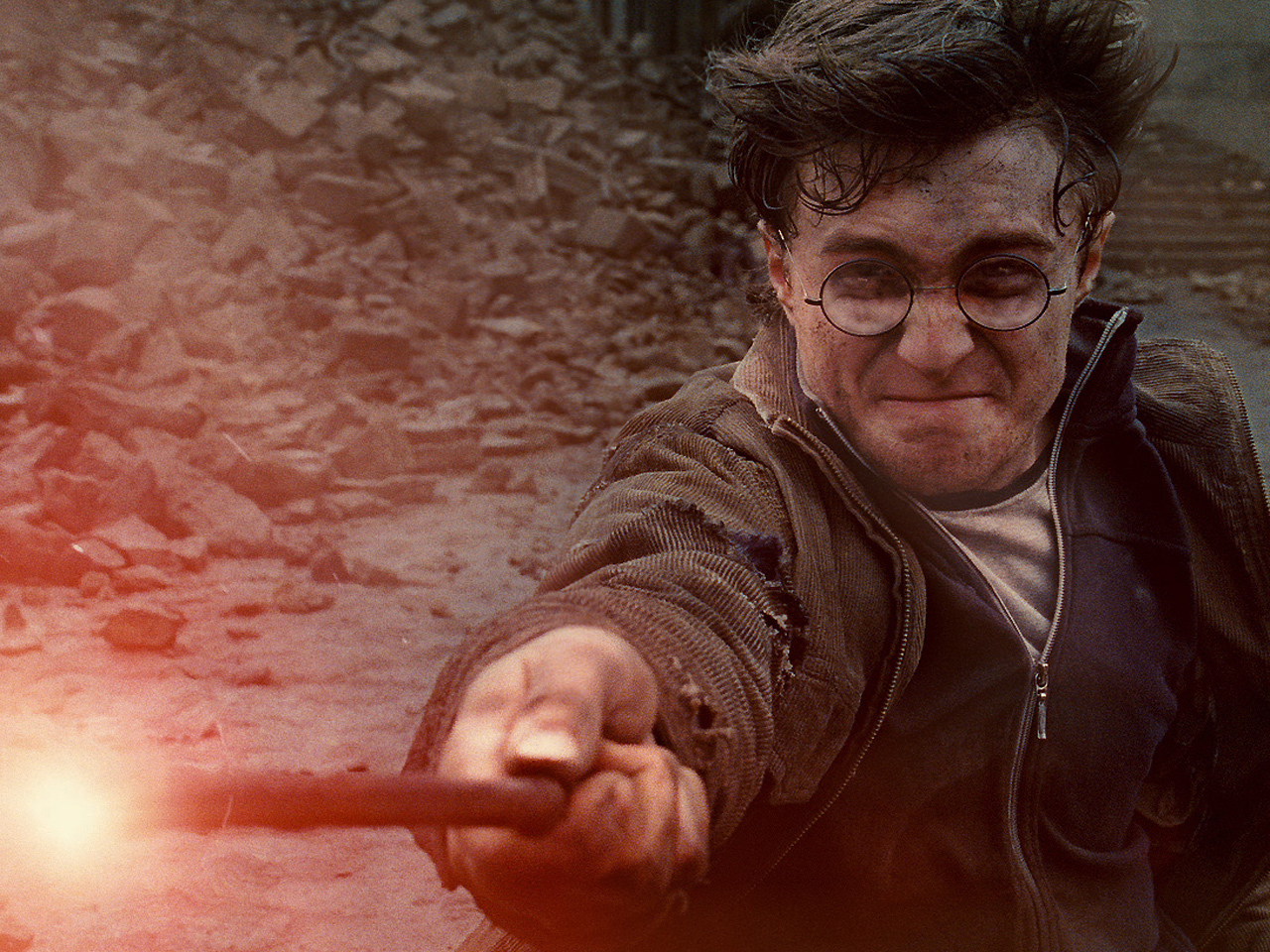 (CBS) As the final moments of a remarkable year marked by dynamic shifts in global politics and an ailing world economy draws to a close, it provides an opportunity for each of us to pause and reflect.

A flailing economy here at home impacted everyone. Whether it was how to make ends meet, what was left in your pocket at the end of the week or what a company's bottom line was, individuals, institutions and industries have all been affected. Even, believe it or not, the glamorous world of Hollywood and the allure of the movies.

With only days to go before final numbers are in, the silver screen is sparkling a little less brightly this year. Movie sales are down an overall 4.5 percent from 2010 and the North American box office is set to record an annual take of just over $10 billion when all the dust settles, according to sites such as boxofficemojo.com and Hollywood.com. That's about $500 million off of last year and shy of 2009's record take of $10.59 million. Not good news for a box office coming off record highs set in recent years.

Part of the reason for the sluggish numbers has been fairly lackluster responses to major December releases like "Sherlock Holmes: A Game of Shadows" and "New Year's Eve," both of which were projected to fare much better than they did their opening weeks. Even with blockbuster end-of-year releases, including "Mission: Impossible - Ghost Protocol," which is having a tremendous run both in the U.S. and globally, it looks like 2011 is going to give studios and movie executives something to reflect and scratch their heads about - what are they going to have to do to move the dial and make 2012 a "greener" year?

Making this downtick in numbers even starker is that revenue in 2011 saw a huge spike in the number of 3-D releases from studios. About 40 3-D releases (compared to about half the number the previous year) upped the average ticket price by approximately $3-$5, according to boxofficemojo.com. It also caused a backlash among many moviegoers, who were put off, rather than turned on at having to pay the extra price for films that didn't always seem any better with the added dimension.

Despite the bleaker numbers, one thing audiences did signal loud and clear is their love for sequels, which made up the top seven highest-grossing films worldwide for 2011, according to boxofficemojocom.

Bringing in the bacon at an estimated $580 million, "The Hangover II" was the seventh largest grosser of the year. The sequel reunited Bradley Cooper, Zack Galifinakis and their buddies in a raunchy comedy set in Thailand that left audiences and the box office laughing out loud.

"Fast Five," the latest endeavor in Universal Pictures mega successful "Fast and Furious" franchise, raced into sixth spot, just behind what some might argue was actually the biggest wedding of the year. Edward and Bella's nuptials in the "Twilight" saga's penultimate installment "Breaking Dawn Part 1" netted a cool $650 million globally.

And proving that kids movies aren't just for kids, "Kung Fu Panda 2" kicked butt at the box office and made for some very giddy studio executives when the film pulled in more than $660 million. (Cars 2, another animated feature sequel, rolled in at ninth spot with a $550 million take. Both animated features "Smurfs" and "Rio" were the only two non-sequels to make the top 10 worldwide.)

Claiming the third spot, "Pirates of the Caribbean: On Stranger Tides" made waves across the world. Johnny Depp's swashbuckling performance brought in audiences in droves to watch in 3-D and IMAX.

Finishing the year as the second biggest grosser, "Transformers: Dark of the Moon" netted an astronomical $1.1 billion worldwide and enjoyed the third biggest global opening ever.

No surprise that the biggest money earner of the year also marked the final chapter in a magical franchise that spanned a decade. "Harry Potter and the Deathly Hallows - Part 2" pulled in a colossal $1.3 billion, blasting the competition and making the much adored tale about wizards, warlocks and muggles the third biggest money making film of all time - behind "Avatar" and "Titanic."

With 2012 looming it will be interesting to see what studios are going to do to bring back audiences to a diminishing silver screen.