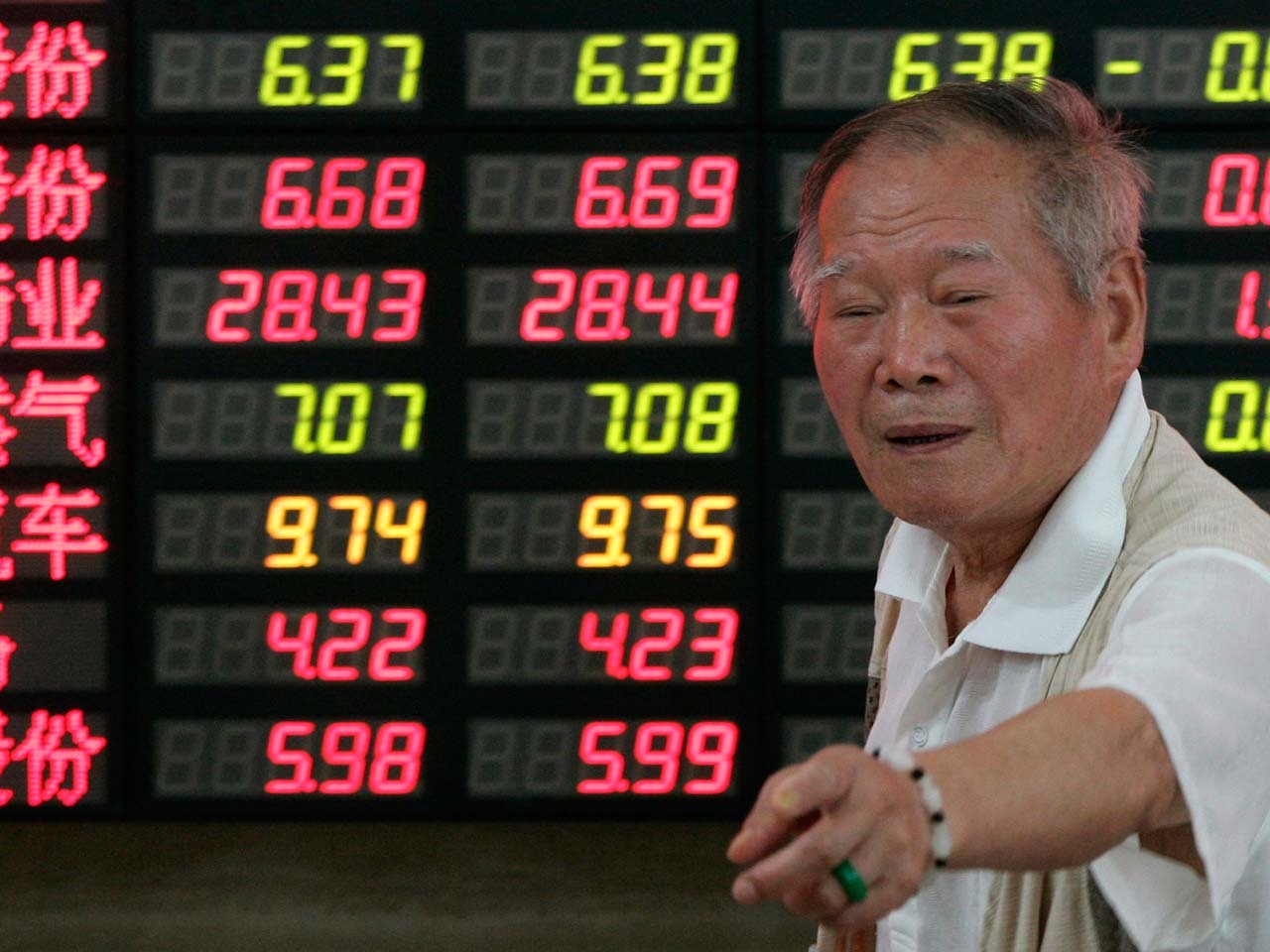 (AP) LONDON - Financial markets steadied Tuesday following the previous days' turmoil, but fears over a potential bailout of Spain and the future of the euro currency will likely remain the main focus in the coming days and weeks.

On Monday, stocks around the world tanked while the euro hit a fresh two-year low against the dollar. The trigger was a rapid rise Spain's borrowing rates to levels that are considered unsustainable in the long-run and have forced other euro countries to seek financial help. The problem for the 17-country eurozone is that bailing out Spain, its fourth-largest member, will cost more than double how much was splashed out saving Greece, Ireland and Portugal from bankruptcy.

The pressure, as well as the focus, remains on Spain, which is struggling to get its public finances under control at a time of recession and sky-high unemployment. Mounting financial problems in the country's regions are also laying siege to the government's ability to reassure skeptical investors.

"As Spain clearly cannot finance its debts while trying to stabilize the economy it is only a matter of time before we see a request for a formal bailout," said Mike McCudden, head of derivatives at Interactive Investor.

Another rip-off: Leveraged and inverse ETFs

The euro was also trading in a fairly narrow range but remained near its two-year dollar low of $1.2067. By late morning London time, it was trading 0.2 percent lower on the day at $1.2095.

Wall Street was poised for a flat opening, with both Dow futures and the broader S&P 500 futures unchanged.

Later Tuesday, Spain's finance minister Luis De Guindos is due to meet his German counterpart Wolfgang Schaeuble in Berlin. De Guindos is likely to reiterate his stance that the financial markets are acting in a disorderly manner and that Spain, the eurozone's fourth-largest economy, does not need a sovereign bailout alongside a bailout of its banks.

Schaeuble has problems of his own too. The meeting is taking place amid concerns that Germany, Europe's wealthiest economy, is being dragged into the debt crisis. Though its economy remains strong, the demands on the German state from bailing out other countries could well start to impact upon its own creditworthiness, according to Moody's.

Late Monday, Moody's placed Germany, as well as Luxembourg and the Netherlands, on so-called ratings watch negative as it warned of the increased likelihood of a Greek exit from the euro along with a bigger risk that a waning economy will prompt ore bailouts. The move by Moody's in effect places the three countries on notice for a potential downgrade.

Figures Tuesday provided further evidence that the eurozone economy remains in the doldrums.

The monthly purchasing managers' index - a gauge of business activity - from financial information company Markit was unchanged at 46.4. Though in line with expectations, the index remains firmly below the 50 mark, which in effect marks the point between growth and recession.

Ben May, European economist at Capital Economics, said the survey suggests that the eurozone will contract by 1 percent his year and possibly more next.

"Needless to say, this will hinder the speed of fiscal consolidation in the region and is likely to lead the debt crisis to continue to intensify," said May.

Earlier, better data on China's manufacturing helped markets find a floor though gains were muted and Japan's benchmark lost ground amid strength in the yen, which hurts its powerhouse exporters.

Preliminary results of HSBC's monthly survey of Chinese manufacturers showed the contraction in manufacturing eased in July. The bank's Purchasing Managers' Index which combines various measures of manufacturing activity rose to 49.5 from 48.2.

Oil prices recovered some ground following Monday's deep losses - benchmark crude for September delivery was up 44 cents at $88.58 a barrel in electronic trading on the New York Mercantile Exchange.