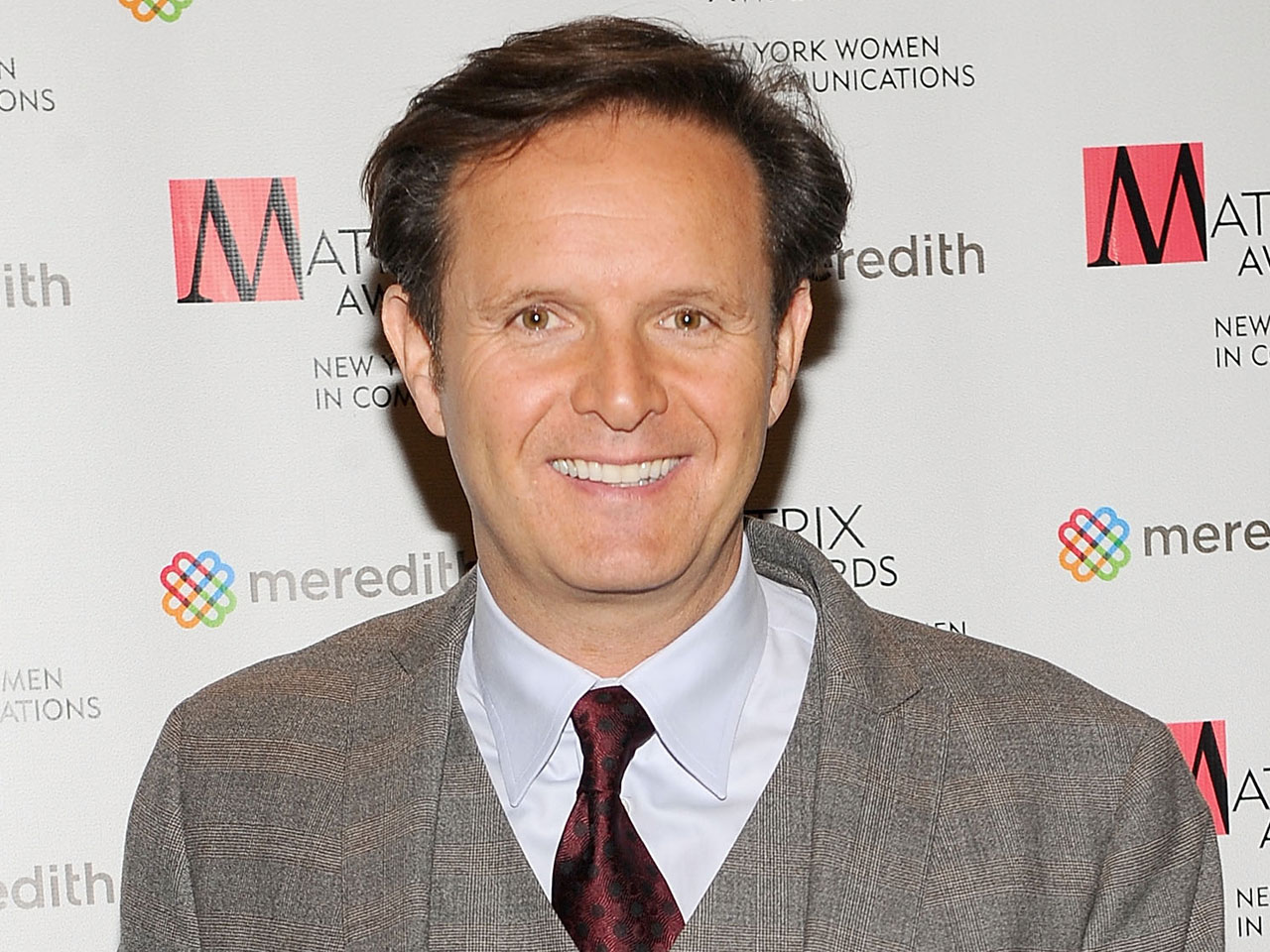 The New York Times reports that the deal, which was announced Monday, will give Hearst a 50 percent interest in Burnett's company, Mark Burnett Productions, and all future programming the company produces.

Hearst will not gain ownership in either of his long-running hits, "Survivor" or "The Apprentice," but will get a stake in other shows like "Shark Tank" and the upcoming "The Voice."

The venture will create "media content, producing events around that content and spinning off television shows and other programming for new and emerging platforms based on Hearst brands," while expanding Burnett's production business in the U.S. and abroad, the companies said, according to The Hollywood Reporter.

Hearst publishes magazines including Cosmopolitan, Marie Claire, Esquire, Good Housekeeping and O, the Oprah Magazine. THR adds that the corporation also owns a stake in cable networks such as Lifetime, A&E and the History Channel.