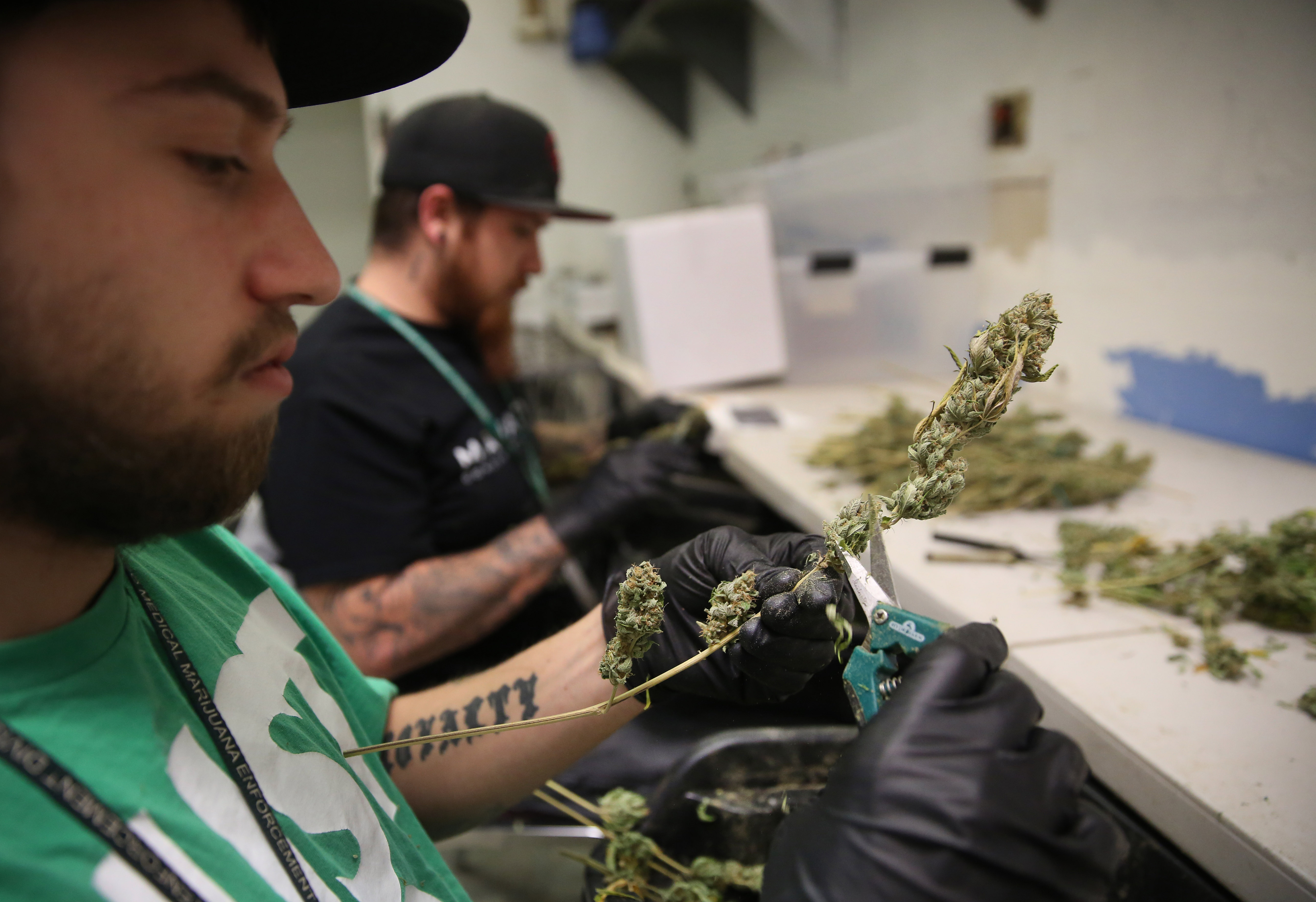 DENVER -- Legal marijuana is luring pot tourists and business entrepreneurs to Colorado, and it's also attracting another demographic: the homeless, some of whom trek to the state in hopes of landing a job in the industry.

"There's an enormous migration, even a homeless movement, so to speak," David Spencer, a homeless man from Tennessee, told CBS Denver. "I figured this would be a good place to start over."

While shelters across the Denver area are willing to open their doors, they're quickly running out of room.

Tom Luehrs, the executive director of St. Francis Center, says the top reason many homeless are moving to Colorado is work, especially in the new legal industry.

"People see that the marijuana business has been flourishing here," he says, "so they match up good business... and jobs must be available, which they are."

Space is tight at St. Francis Center, too.

"We've seen as many as 45 new people in one day," Luehrs said. "I think it was one of the unintended consequences of the marijuana legalization."

Colorado law requires an employee in the marijuana business lives in the state for one year before they can be hired.