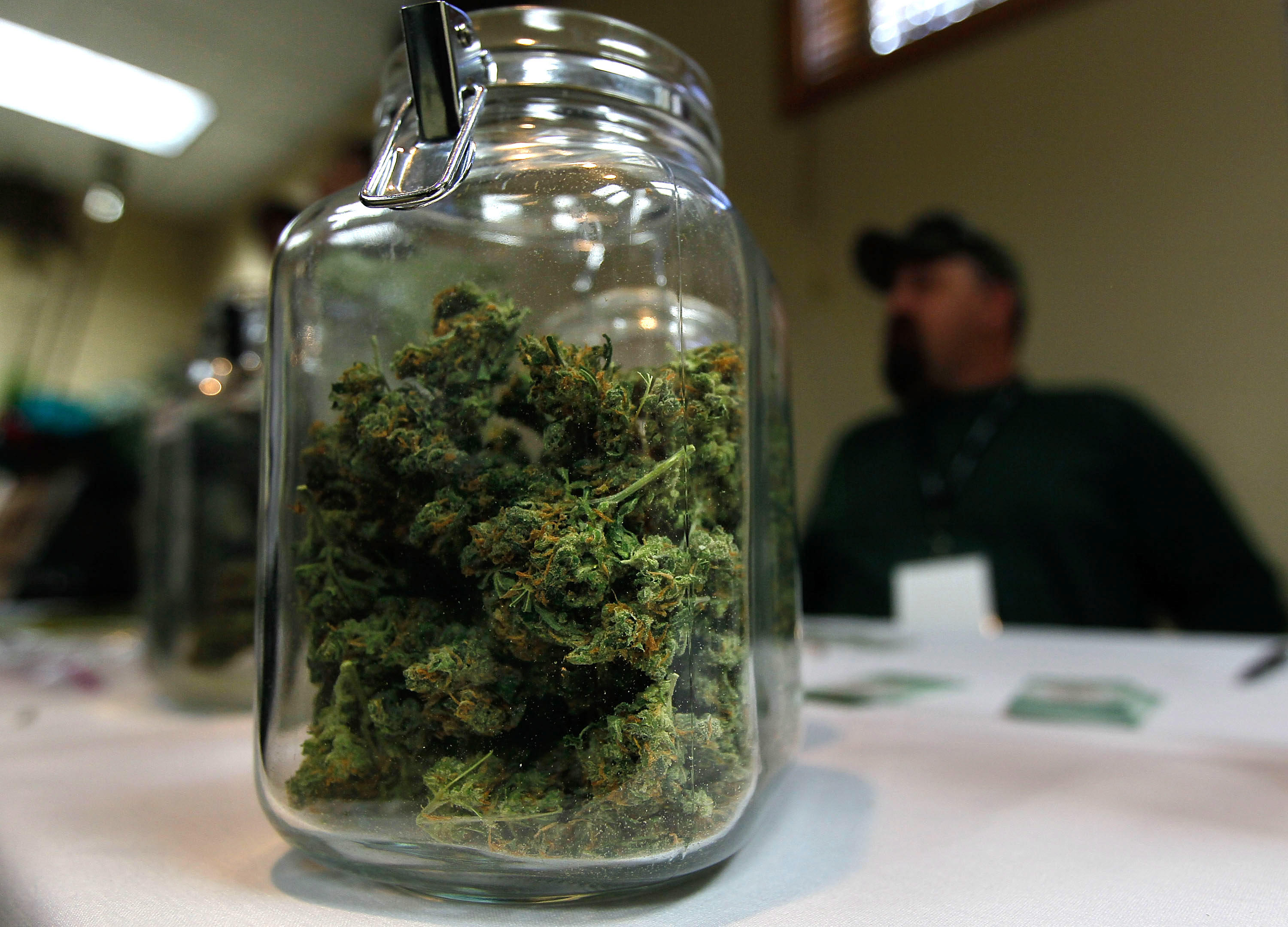 DENVER -- Marijuana is a $1.3 billion industry in Colorado, and the ensuing tax revenue is helping students pay for college.

Pueblo County is one area benefiting from an influx of marijuana tax money. Now the county is doing something that’s a first in Colorado: distributing pot-funded scholarships to college students.

“I don’t think without this scholarship I could continue my education without taking out loans and worrying about how to pay it back,” Colorado State University freshman Janet Calzadillas told CBS Denver.

Every graduating high school student in Pueblo County will qualify for a scholarship funded by pot tax revenue that can be used at local colleges.

Commissioner Sal Pace told KKTV in 2016 it was remarkable to see money that once fueled criminal empires now be used for education funding.

“A couple years ago, these are dollars that would have been going to the black market, drug cartels,” he told the station. “Now money that’s used to fund drug cartels is now being used to fund college scholarships.”

In the Denver metro area, the town of Edgewater gets 20 percent of its total sales tax from marijuana sales. The town of 5,300 plans to spend $1.4 million in pot tax revenue on repaving 12 miles of streets and replacing the old city hall with a new $10 million complex. The new city hall will include a police station and library to be finished by 2018.

A recent CBS News poll shows support for legalizing marijuana is higher than ever. Sixty-one percent of Americans think marijuana use should be legalized, a five-point increase from last year and the highest percentage ever recorded in this poll. Eighty-eight percent of favor medical marijuana use.