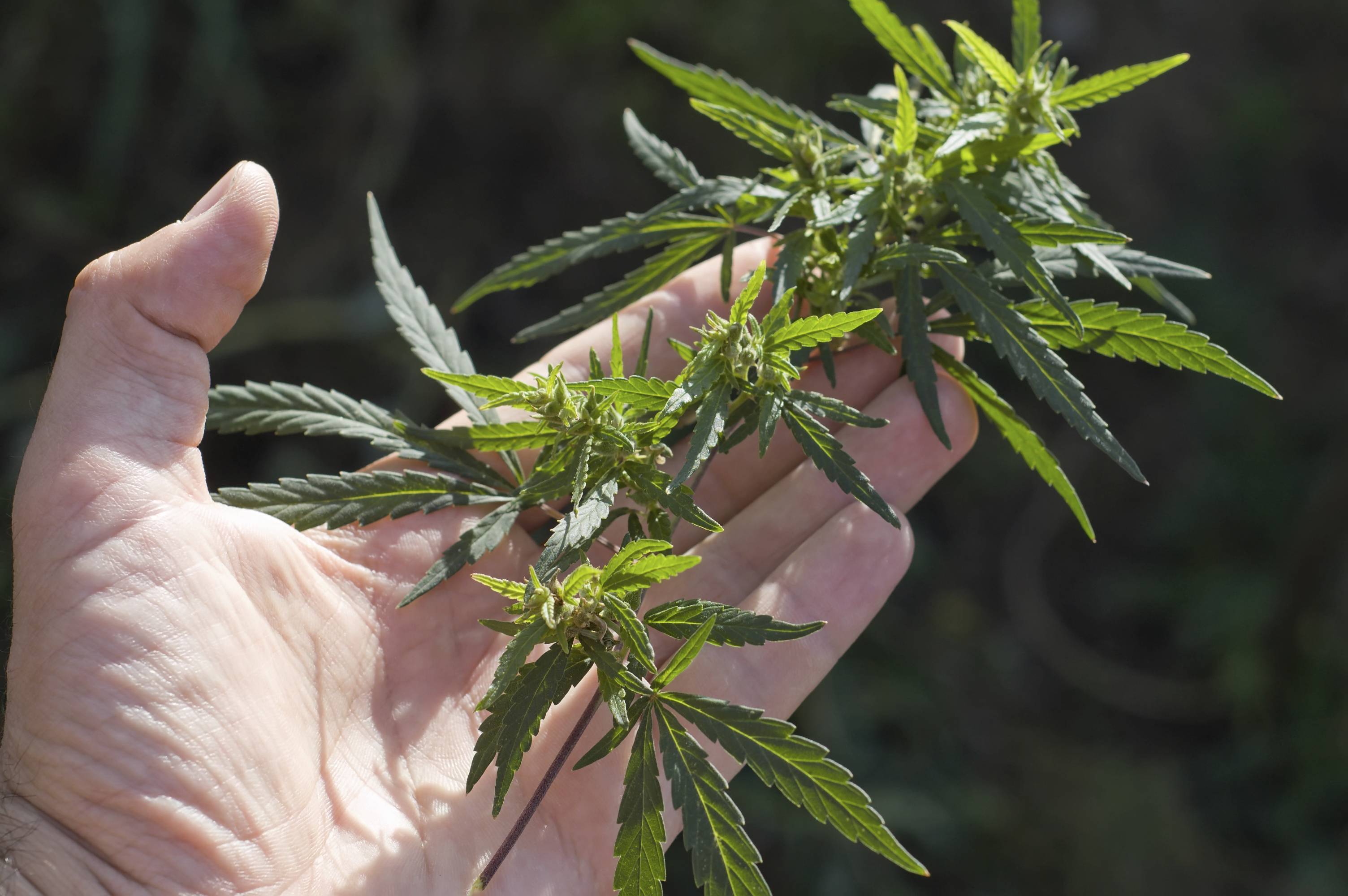 With marijuana use becoming increasingly common -- and legal for either medical or recreational use in a growing number of states -- doctors are warning about a little-known health risk: It's possible to be allergic to pot.

The authors of a new study say it's a problem we could start seeing more often. Their research, published this week in the journal Annals of Allergy, Asthma and Immunology, rounded up the medical evidence documenting cases of allergic reactions to the marijuana plant, also known by its Latin name Cannabis sativa. "Although still relatively uncommon," they write, "allergic disease associated with C sativa exposure and use has been reported with increased frequency."

Like most plant allergens, they note, cannabis pollen can cause symptoms like allergic rhinitis -- inflammation of the nasal passages accompanied by sneezing, congestion, itching and a runny nose -- along with eye inflammation and asthma.

The authors, allergy and immunology specialists Dr. Thad Ocampo and Dr. Tonya Rans, say that in people with allergies, just touching the plant can cause skin reactions such as hives, itching and puffiness or swelling around the eyes.

Exposure to marijuana smoke can also set off symptoms such as nasal congestion, sneezing, coughing, wheezing, bloodshot eyes and an itchy throat.

Another potential allergy risk comes from ingesting edible cannabis products. One patient cited in the study suffered a serious reaction after eating hemp seed-encrusted seafood and required antihistamines and a shot of epinephrine, an emergency treatment for potentially life-threatening allergic reactions including anaphylaxis. Later tests proved the patient was not allergic to seafood -- hemp seeds from the cannabis plant were the culprit.

Even in people who don't use marijuana themselves, more widespread and open cultivation of the plant could lead to allergy problems. Cannabis pollen, which normally sheds in late summer and early autumn, is "very buoyant, allowing for distribution across many miles," the study says.

The study urged doctors to be aware of marijuana as a possible source of allergy symptoms when making a diagnosis. The authors note that as pot becomes legal in more places, "marijuana might become an increasingly relevant 'weed' for the allergist."

What advice do they have for patients who might be sensitive to marijuana? In a nutshell, just say no. "As with other allergens, avoidance is recommended," they write.

A person who does develop allergy symptoms from marijuana might be helped by treatment with antihistamines, intranasal steroids or nasal decongestants, they said. Those with a history of anaphylaxis, a severe whole-body allergic reaction that can include difficulty breathing or swallowing, were urged to keep a prescription epinephrine injector, like an EpiPen, on hand.

Connecticut is the latest state to legalize recreational marijuana
More