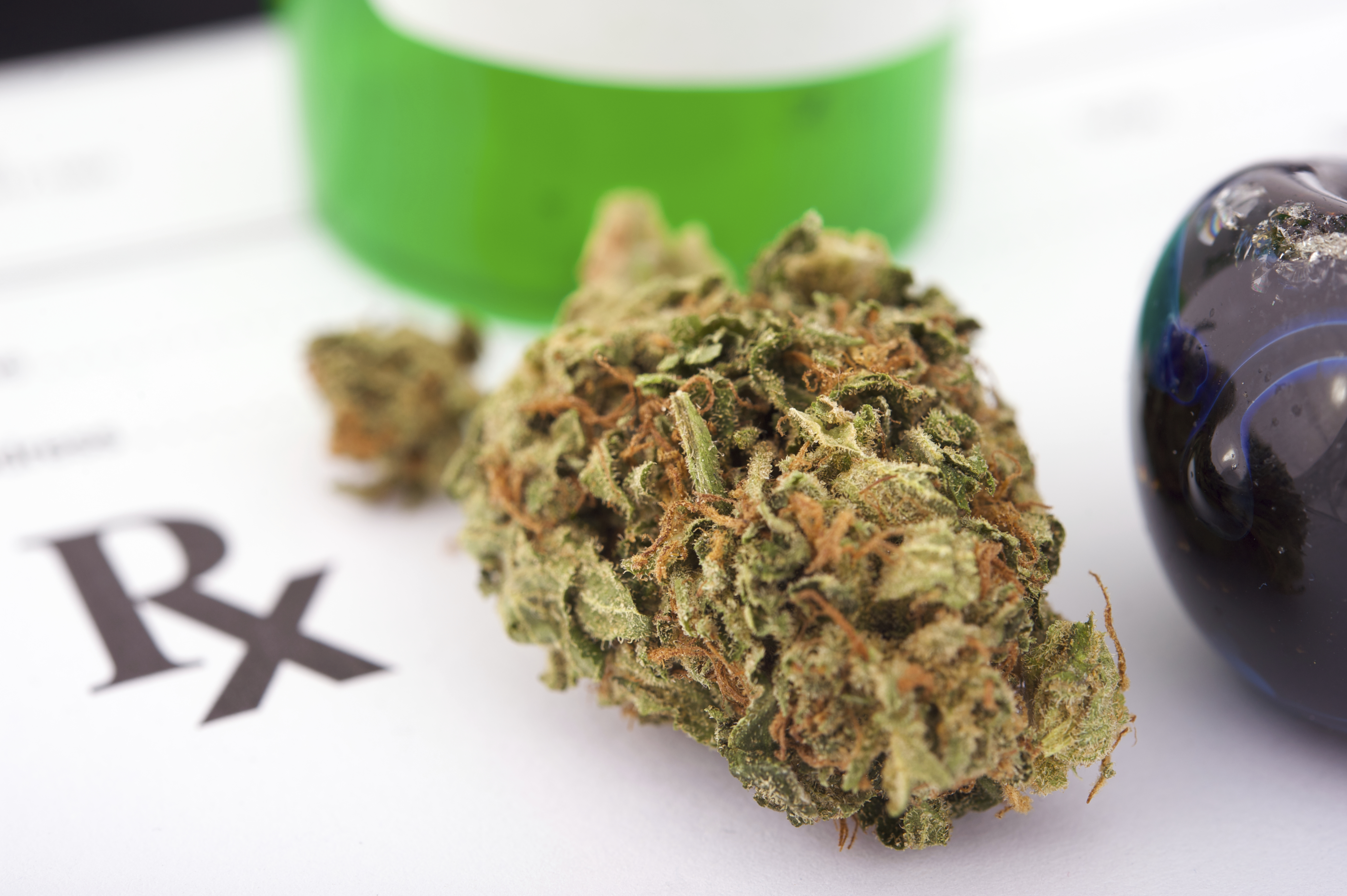 CHICAGO -- With virtually no hard proof that medical marijuana benefits sick children, and evidence that it may harm developing brains, the drug should only be used for severely ill kids who have no other treatment option, the nation's most influential pediatricians group says in a new policy.

Some parents insist that medical marijuana has cured their kids' troublesome seizures or led to other improvements, but the American Academy of Pediatrics' new policy says rigorous research is needed to verify those claims.

To make it easier to study and develop marijuana-based treatments, the group recommends removing marijuana from the government's most restrictive drug category, which includes heroin, LSD and other narcotics with no accepted medical use, and switching it to the category that includes methadone and oxycodone.

The recommended switch "could help make a big difference in promoting more research," said Dr. Seth Ammerman, the policy's lead author and a professor of pediatrics and adolescent medicine at Stanford University.

The academy's qualified support may lead more pediatricians to prescribe medical marijuana, but the group says pediatric use should only be considered "for children with life-limiting or severely debilitating conditions and for whom current therapies are inadequate."

The academy also repeated its previous advice against legalizing marijuana for recreational use by adults, suggesting that may enable easier access for kids. It does not address medical marijuana use in adults.

Studies have linked recreational marijuana use in kids with ill effects on health and brain development, including problems with memory, concentration, attention, judgment and reaction time, the group's policy emphasizes.

"The cart is so far ahead of the horse related to this drug," said Dr. Angus Wilfong, of Texas Children's Hospital in Houston. Marijuana has dozens of chemical components that need to be studied just like any drug to determine safety, proper doses and potential side effects, he said.

Wilfong was involved in a recently completed international study involving 30 children with severe epilepsy. About half got an experimental drug made with a marijuana compound that doesn't make users high; the others received dummy medicine. Study results are being analyzed. Wilfong said five children from his hospital were involved and while he doesn't know if any of them got the marijuana drug, none suffered any serious side effects.

Wilfong said he has a young seizure patient in a different, less rigorous study who has shown dramatic improvement after several months on the marijuana-based treatment, "but that doesn't prove it was due to the" experimental drug," he said.