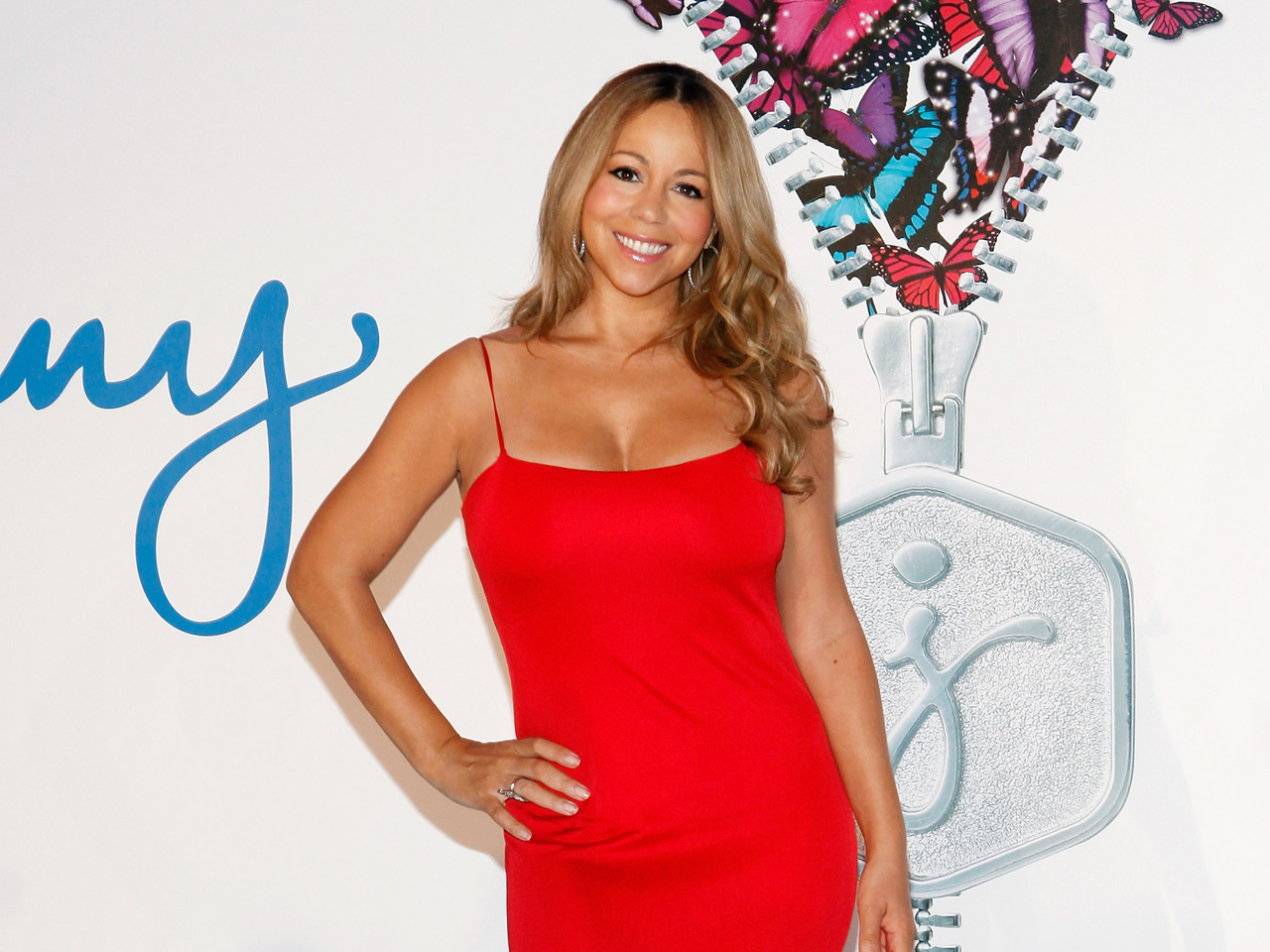 (CBS) Mariah Carey showed off her svelte new figure this week. The new mom shed 30 pounds and now wears a size 6 thanks to a 1,500-calorie-a-day diet and a new workout schedule.

"I'm proud of how hard I worked to get my body back," Carey told Us Weekly. "I had to do this for me."

Carey, 42, lost the weight six months after giving birth to twins Moroccan and Monroe. "I feel incredible," said Carey, who admits to gaining an "enormous" amount of weight.

"It was a huge blessing to be able to have the babies," Carey explained. "But I felt trapped in my body because I couldn't move."

Carey, who started on Jenny in July, will appear in commercials for the company. She's not the first celebrity to do so: Actresses Carrie Fisher and Valerie Bertinelli have also been brand ambassadors.

Carey's weight isn't the only thing that has changed since the pregnancy. The artist's signature singing voice has too.

"Right now I feel like pregnancy actually helped me vocally," she told the Associated Press. "At this moment my voice is in great shape."

And with that, Carey has plans to work on new music, which she said is partly inspired by motherhood.

Carey has sold more than 200 million albums worldwide and has scored 18 No. 1 singles.