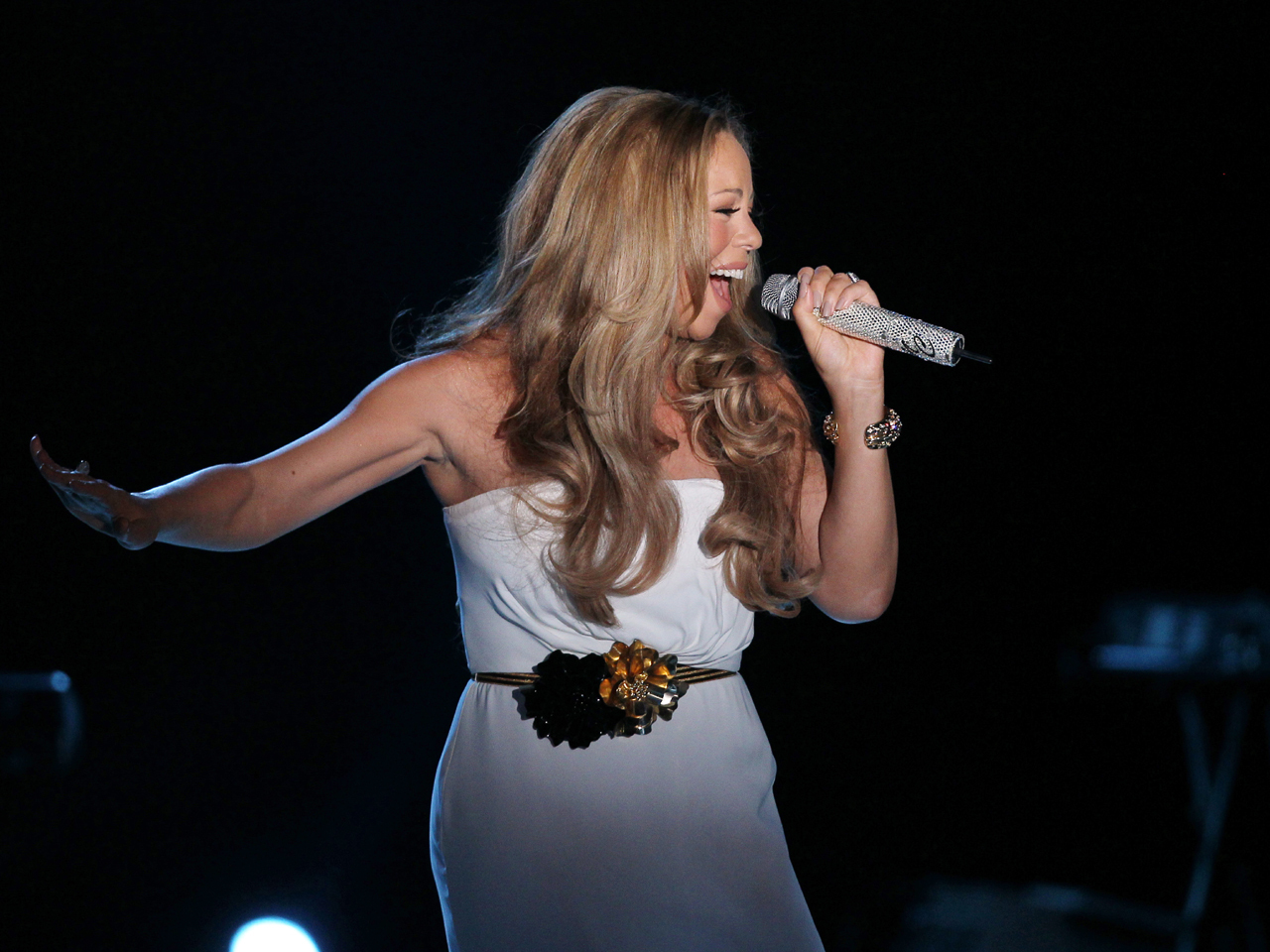 (CBS News) Mariah Carey is reportedly getting a whopping $18 million for one season of "American Idol."

The 42-year-old songstress signed on as a judge of the Fox show following the departures of Jennifer Lopez and Steven Tyler, leaving longtime judge Randy Jackson on the panel.

"Her deal is rumored to be just under $18 million for one year with an option to renew," a source told People. The reported figure is a lot higher than other celebrity judges' earnings. People estimates that Christina Aguilera makes $10 million on "The Voice," and Howard Stern earns $15 million for his "America's Got Talent" stint.

On Monday, Carey tweeted about joining season 12 of "Idol":

Carey has a new album in the works. Her new single, "Triumphant," is due in August.