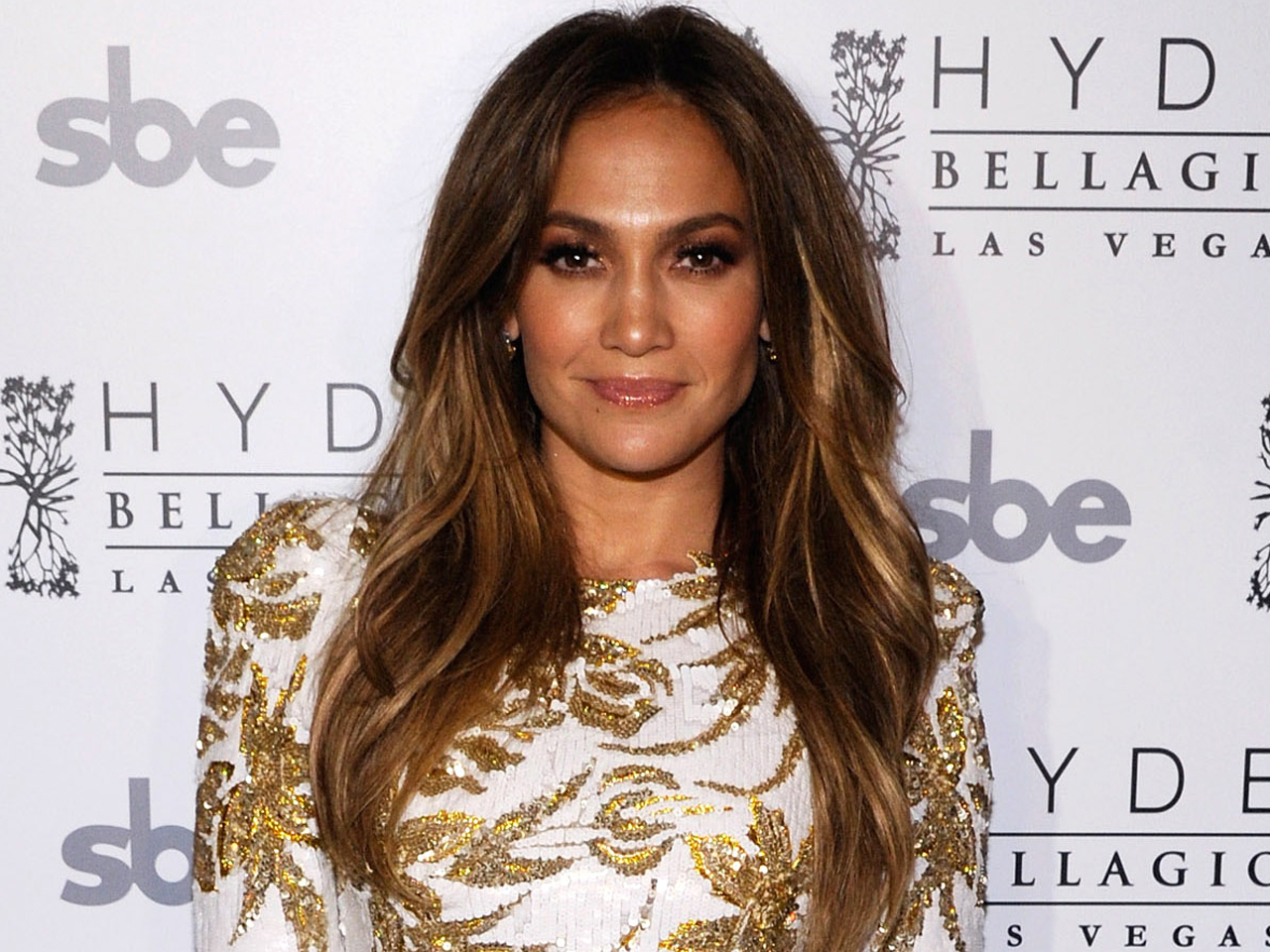 "I honestly feel like the time has come that I have to get back to doing the other things that I do," she told Seacrest. (Listen to the audio here.)

Her representative, Mark Young, also confirmed her exit, according to the Associated Press.

Lopez's announcement comes a day after Tyler revealed he would not be returning to the show.

The singer/actress has been hinting that she would be leaving "Idol." During an appearance on the "Today" show Thursday, she said, "I've enjoyed it so much. But I am thinking that maybe it's time for me to go and do other things that I really love to do."

Tell us: Will you miss Lopez on "Idol"?