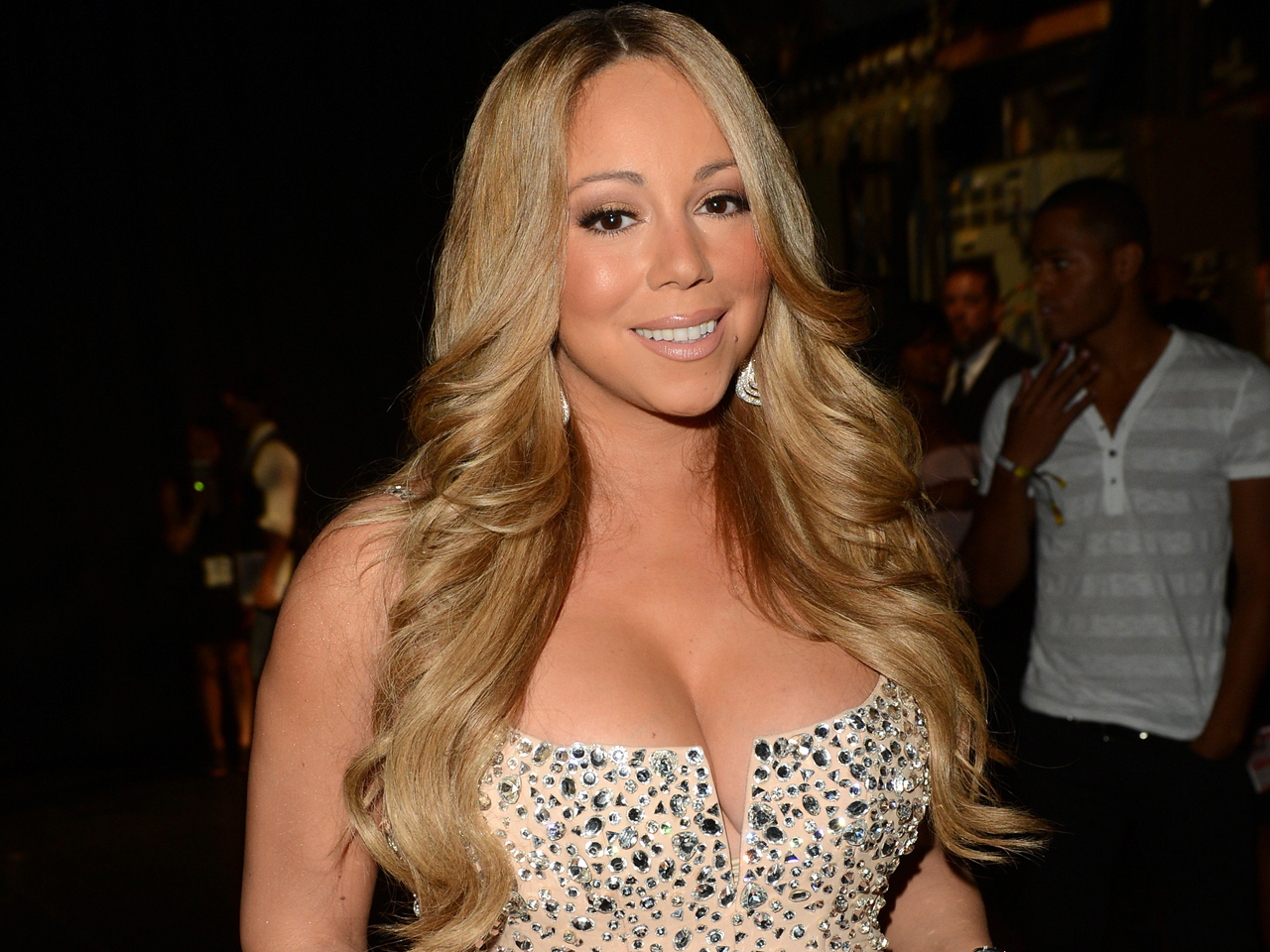 (CBS/AP) It's rumor no longer.  Mariah Carey is officially joining "American Idol" as a judge for the show's 12th season.

Fox entertainment chief Kevin Reilly made the announcement Monday during a meeting of the Television Critics Association (TCA) in Beverly Hills, Calif., and then put Carey on speaker phone to confirm the deal.

"I am so excited to be joining `American Idol,"' she said. "This kind of all just happened really quickly."

"It's the biggest recording artist than any of these shows have ever had," Reilly said, according to Entertainment Weekly. "It's an artist many of these contestants have tried to emulate. [The deal] only concluded only hours ago. Not being the only game in town we need to keep things fresh."

Carey had been courted by "Idol," and as one of music's best-selling singers, she could bring the star power it needs to compete with rivals like "The X Factor," which recently added Britney Spears and Demi Lovato as judges.

Earlier this month, Steven Tyler and Jennifer Lopez said they were leaving "American Idol" after two years as judges.

Earlier Monday, veteran "American Idol" executive producer Nigel Lythgoe expressed hope that Lopez might change her mind about leaving the show. His reasoning: Since she told "Idol" host Ryan Seacrest she was 99 percent sure she was leaving, that means there's a 1 percent chance she won't, Lythgoe said Monday.

He said he hoped that was the case, although Lythgoe also told a meeting of the Television Critics Association that he thought the show should be freshened each season with new judges.

Fox did not immediately respond to Lythgoe's remarks.