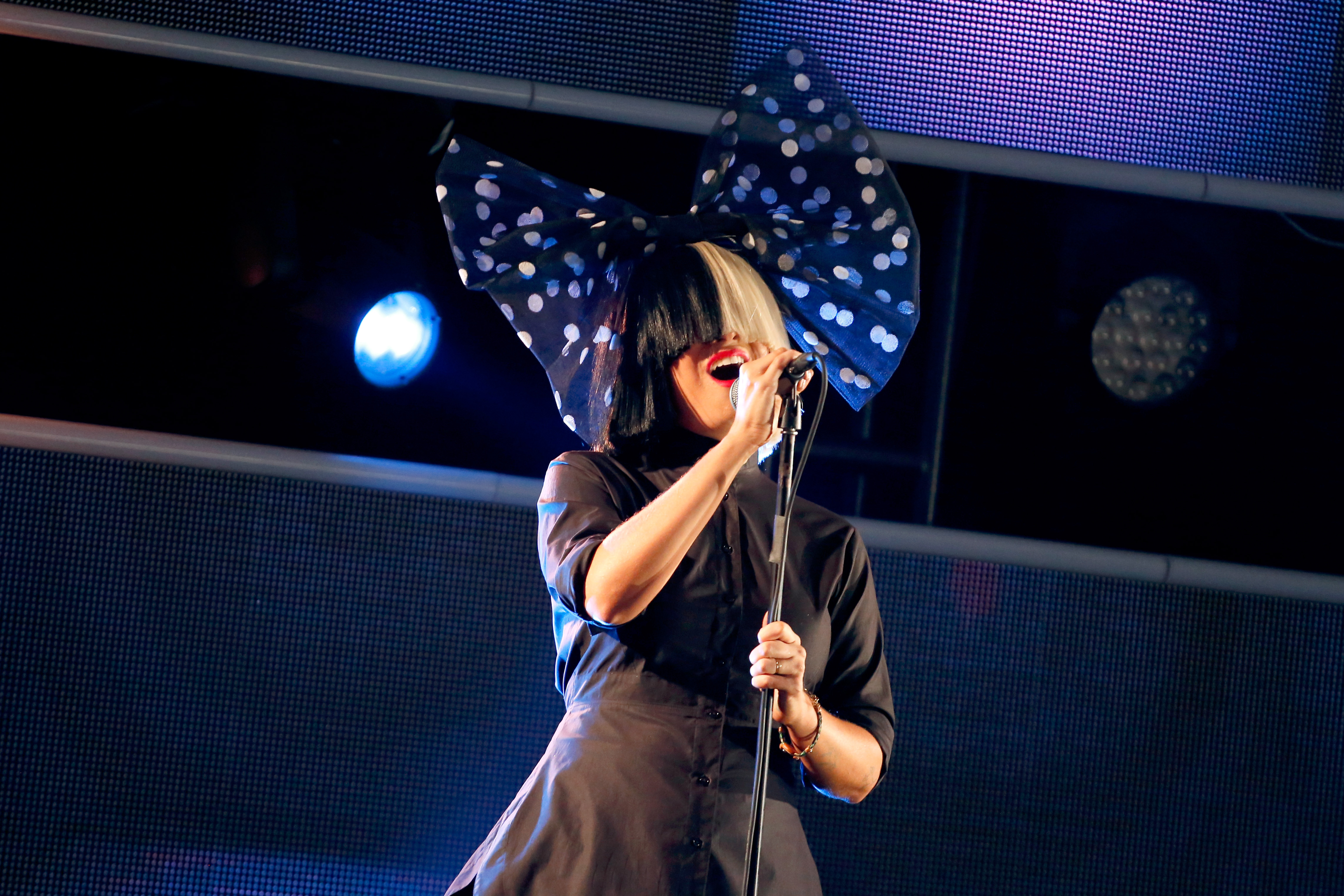 Camera-shy singer Sia kept her wig on for her performance on "American Idol" Thursday night, but the show's finalists got a bit of a surprise.

The "Chandelier" hit-maker mentored the final four "Idol" contestants, breaking character and revealing her face to them during rehearsals. She also sat and listened as they took turns belting out some of her greatest hits -- an exercise that had her getting a little choked up.

"I stood before these kids and they were singing songs that I had written, and I kinda wanted to cry," Sia said. "It was much more meaningful than I had anticipated. It was really quite moving."