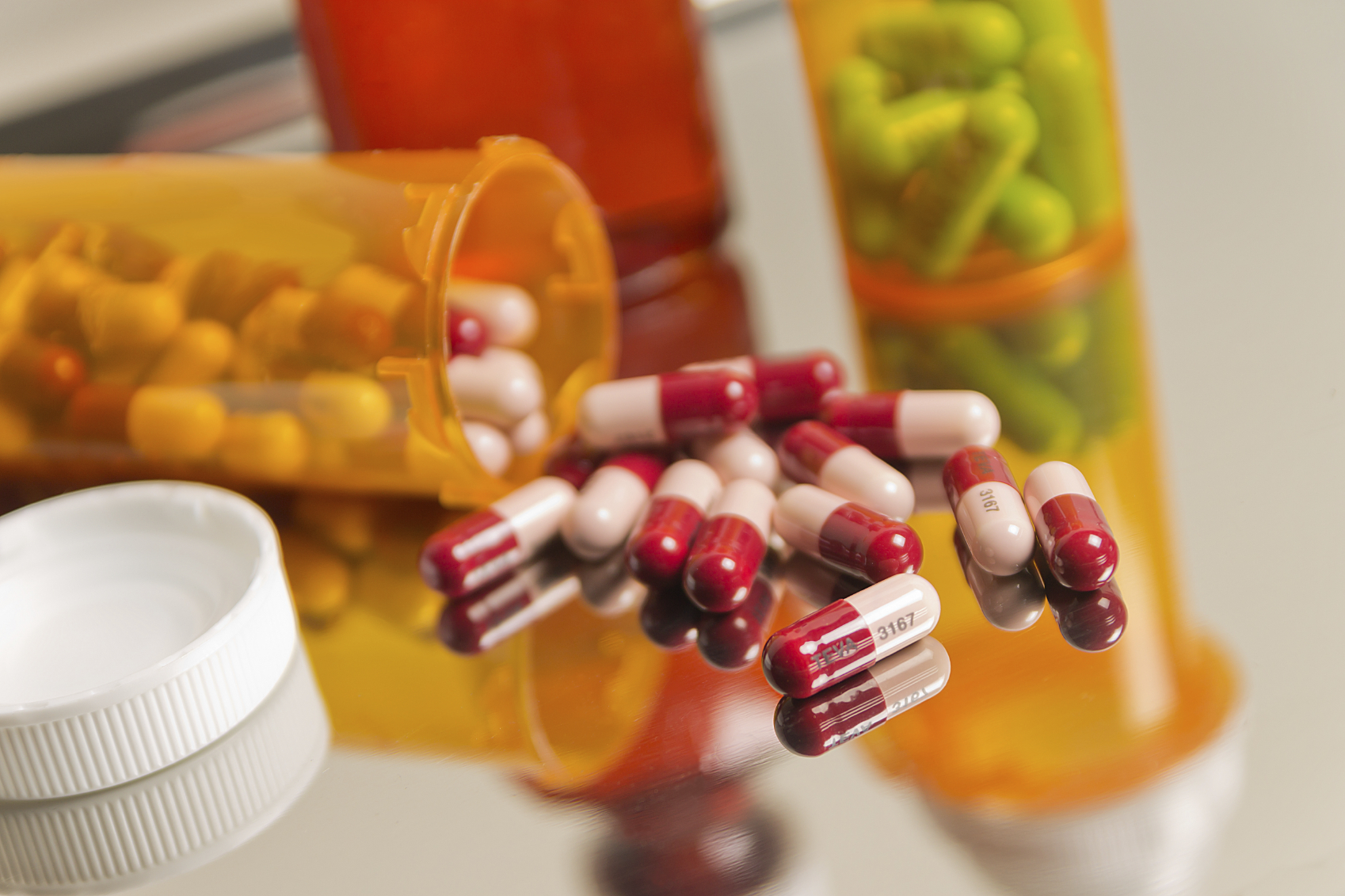 One in six seniors in the U.S. regularly uses potentially dangerous combinations of prescription and over-the-counter medications and dietary supplements, according to new research. The study, published today in JAMA Internal Medicine, showed a two-fold increase over a five-year period.

"This is a major public health problem," study author Dima Mazen Qato, assistant professor at the University of Illinois at Chicago in the department of Pharmacy Systems, Outcomes and Policy, told CBS News. "Many of these potentially deadly drug interactions involve prescription and non-prescription medications and supplements that are not only commonly used, but are increasingly being used by older adults. While it is not known how many older adults in the U.S. die of drug interactions, the risk seems to be growing and public awareness is lacking."

Qato and her team examined changes in medication use in over 2,000 adults between the ages of 62 and 85 from across the country.

To get the most accurate read on which medications the participants were using, the researchers conducted at-home in person interviews in 2005-2006 and again in 2010-2011.

Their analysis showed that older adults using at least five prescription medications -- a status known as polypharmacy -- increased from 30.6 percent to 35.8 percent over this time period.

Qato said there are a number of reasons for this increase medication use, including the implementation of Medicare Part D, changes to treatment guidelines, and the availability of commonly used drugs as generics.

Additionally, though there is limited evidence of the benefits of dietary supplements, their use among older adults is growing. The researchers found an increase from 52 percent to 64 percent from 2005 to 2011, with nearly a 50 percent growth in the number of people using multiple supplements.

The study authors identified 15 potentially life-threatening drug combinations of the most commonly used medications and supplements. Nearly 15 percent of the participants regularly used at least one of these dangerous drug combinations in 2011, compared to 8 percent in 2005.

More than half of the potential interactions involved a nonprescription medication or dietary supplement.

These combinations -- most of which involve preventive cardiovascular medications and supplements -- include Simvastatin (brand name Zocor), a drug used to treat high cholesterol, with amlodipine, a calcium channel blocker that can treat high blood pressure and chest pain. This combination can lead increase risk of rhamdomyolysis, or breakdown of muscle tissue that can lead to kidney failure, Qato said.

Another example she pointed to is the use of aspirin with clopidogrel (brand name Plavix), both of which are blood thinners. When used together, they can increase the risk of bleeding complications. Using amlodipine with clopidogrel can raise the risk for heart attack or stroke.

"The public health impact of ongoing cardiovascular prevention efforts and treatment guidelines promoting primary prevention may not be fully realized as many older patients seeking to improve their cardiovascular health are regularly using interacting drug combinations that may worsen cardiovascular risk," Qato said.

The study authors conclude that health care providers should carefully consider the potential adverse effects of commonly used prescription and nonprescription drug combinations when treating older adults and counsel their patients about the risks.

In an accompanying editorial, Michael A. Steinman, M.D., of the University of California, San Francisco, called for improvements in monitoring patient medication regimens.

"It is time to take the next leap forward. We need to create systems that support an ongoing process of monitoring medications," he wrote. "Such systems would help us periodically assess the benefits, harms and ongoing need for each of a patient's medications, as well as the reasonableness of the medication regimen as a whole. These systems could also help physicians with deprescribing, for example by supporting gradual down-titration of a medication and monitoring patients for adverse drug withdrawal reactions after a drug is stopped."