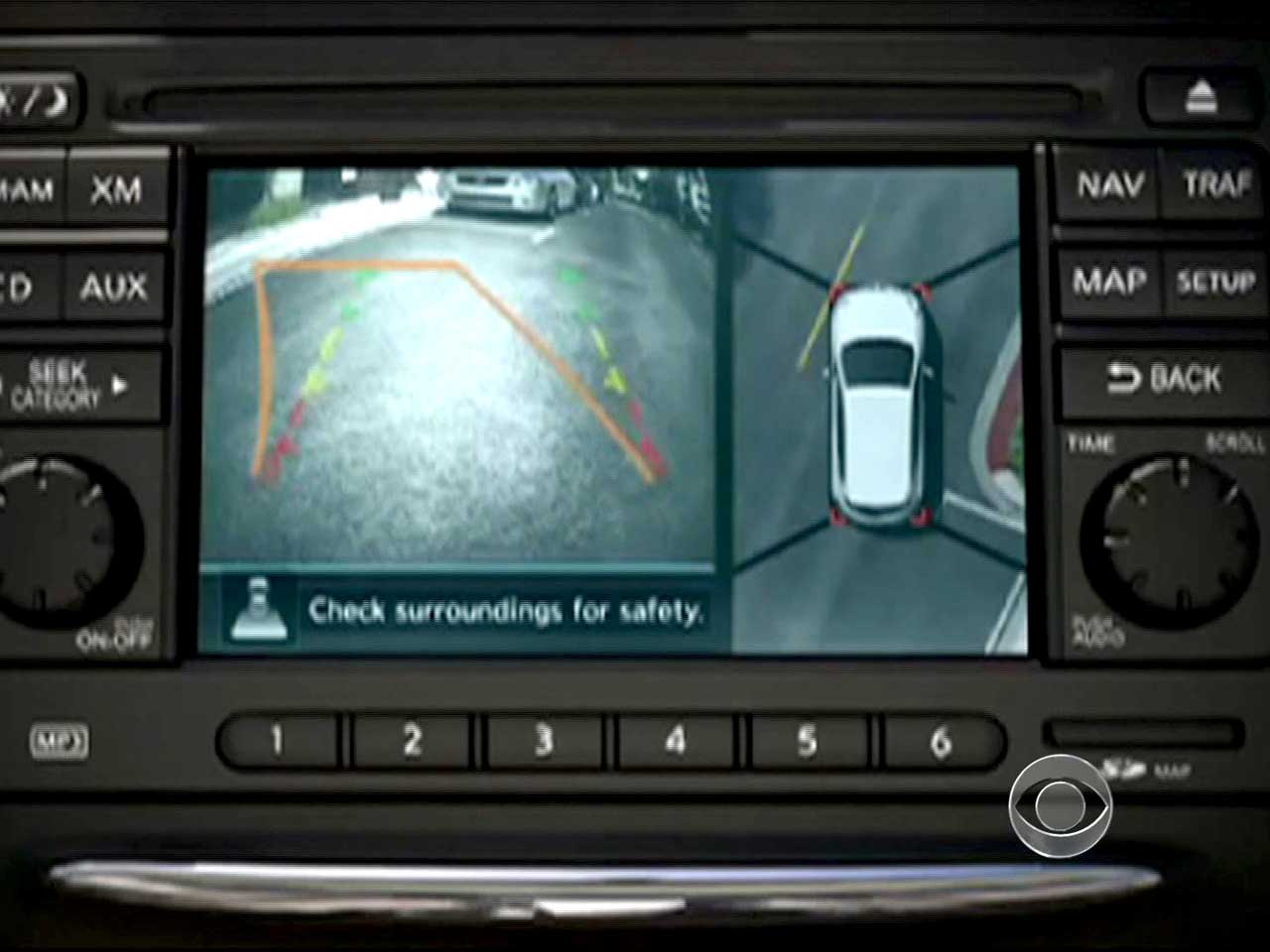 (CBS News) The federal government said last week it's temporarily delaying a mandate that rear-view cameras be installed in every new vehicle sold, but the rule will still be implemented by the end of this year.

It was the Department of Transportation that delayed issuing a new regulation requiring rear-view cameras in all new cars. DOT says more study is needed to get the specifics right and it will put out the rule by the end of this year.

Cameron Gulbransen was two years old when he was killed in his own driveway in 2002, when an SUV backing up ran him over. The driver was his own father, pediatrician Greg Gulbransen.

"The pain doesn't get less. It just changes. Everybody was naive. I had no idea. I was a pediatrician going over home safety for children. When they're born watch out for extension cords and keep all the little things. I never even told them to buy a camera for the car," Gulbransen said.

Drivers in ever-larger vehicles killed 448 children in backing-up accidents between 2006 and 2010, more than double the previous five years.

"It's called the bye-bye syndrome, when in fact children will run out to say goodbye to their uncles, to their parents, to their grandpartents and the drivers did not see them," Rosenkey said.

Rearview cameras are standard on 45 percent of 2012 passenger vehicles, from luxury sedans to a Honda CR-V, which sells for $22,000.

Even a small SUV like the Honda has a big blind spot. The side mirrors look clear. There's nothing in the rear view mirror, but if backed up, a whole stroller can hide in the blind spot.Rear-view cameras would catch that.

The expected federal mandate for cameras in all new vehicles by the end of 2014 is part of a 2008 congressional car safety reform bill named for Cameron Gulbransen.

"If it wasn't for him, this wouldn't have gone through. So I would say I'm proud of you. I'm devastated. I'm so sorry. We did something," Greg Gulbransen said.

The average cost of adding the car camera is under $200. Eliminating the rear blind zone could save an estimated 112 lives a year.