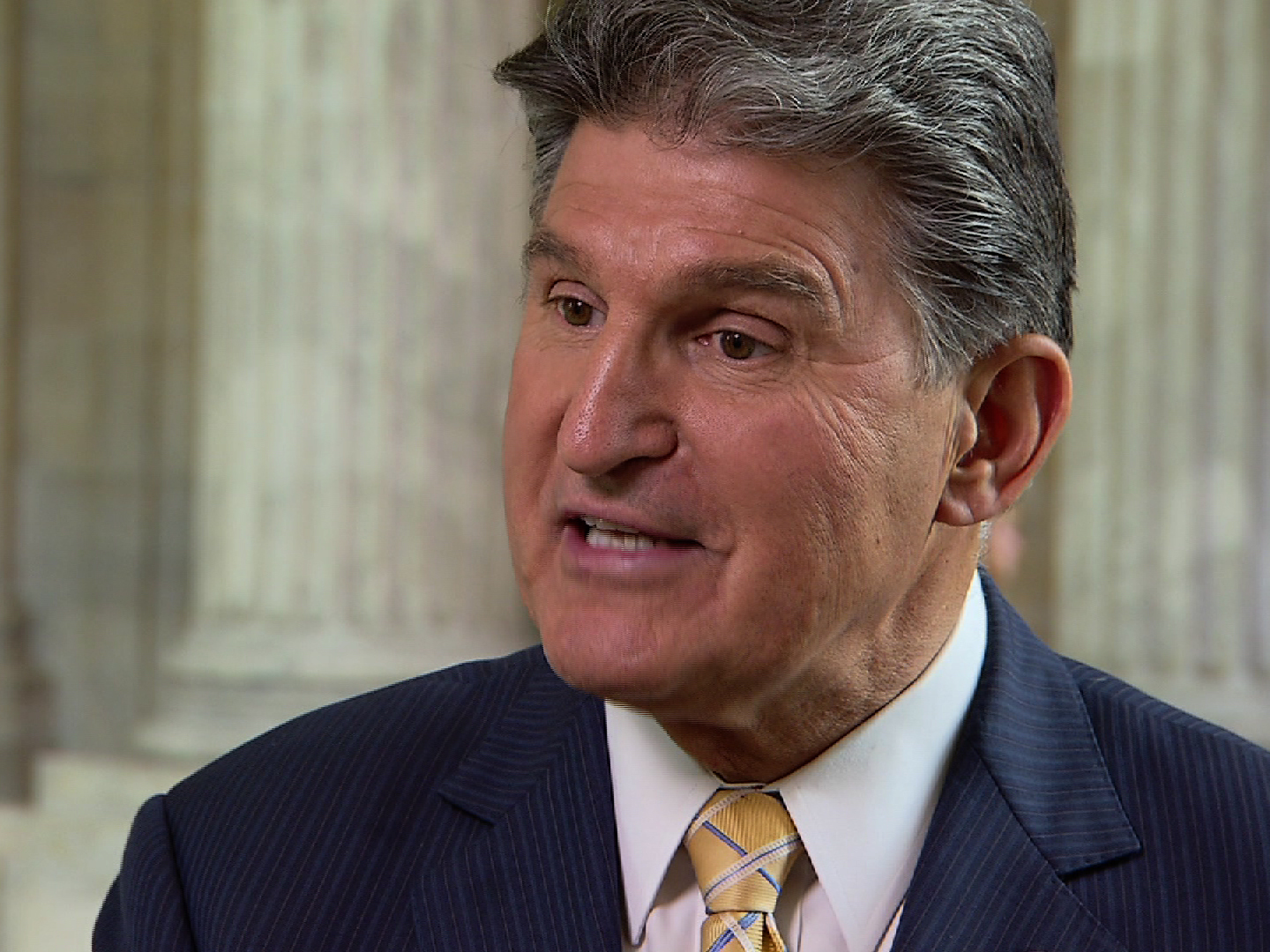 Sen. Joe Manchin, D-W.V., said Sunday he will "absolutely" revive legislation to expand background checks for gun purchases, even though the Senate rejected the measure two weeks ago.

"The only thing that we've asked for is that people would just read the bill," Manchin said on Fox News Sunday. "It's a criminal and mental background check strictly at gun shows and online sales."

Manchin drafted the background check bill with fellow pro-gun rights advocate Sen. Pat Toomey, R-Pa. Given the resistance to gun control reform on Capitol Hill -- even in the wake of the Newtown, Conn., shooting -- the Manchin-Toomey bill was seen as having the best odds of success in Congress. When it failed, President Obama stood with Newtown families in the White House Rose Garden and called it "a pretty shameful day for Washington."

Manchin said Sunday that he thinks the bill failed because of "some confusion." Sen. Chuck Schumer, D-N.Y., was initially working on a more expansive background check bill, Manchin noted. "We talked to Chuck and he backed off that, and we worked on what we thought was a much better bill, especially coming from a gun culture that I come from in West Virginia," he said.

On Friday, Toomey suggested to reporters that he wouldn't push for a second vote on the legislation, the Morning Call reports.

"My own view is very simple: The Senate has had its vote," he said. "We've seen the outcome of that vote. I am not aware of any reason to believe that if we had the vote again that we'd have a different outcome."

However, Manchin said Sunday that as far as he knows, Toomey still supports the bill.

"I was with Pat last night and Pat's totally committed to this bill and I believe that with all of my heart, and we're going to work this bill," he said. "When people read the bill, just take time to read the bill. I've said this, if you're a law-abiding gun owner, you'll love this bill. If you're a criminal, if you've been mentally adjudicated through a court, you probably won't like it."

The senator added that the bill shouldn't be attached to any other proposals.

"The bill needs to be clean, I believe," he said. "That's my belief, that if the bill runs clean and people can vote on this bill up or down based on the merits of this bill, how it protects a gun -- a Second Amendment gun person, a law-abiding gun owner, it's perfect for that person."

On CBS' "Face the Nation" on Sunday, CBS News political dirctor John Dickerson stressed that the politics of gun control are complex.

"In the 2014 elections, if you look at the Senate table, the 10 most vulnerable candidates out there are all Democrats," he said. "So if you are in support of gun control and you want to punish those Democrats who voted against gun control, you're essentially helping Mitch McConnell, the Republican minority leader. You're helping him get towards his goal becoming a majority leader."