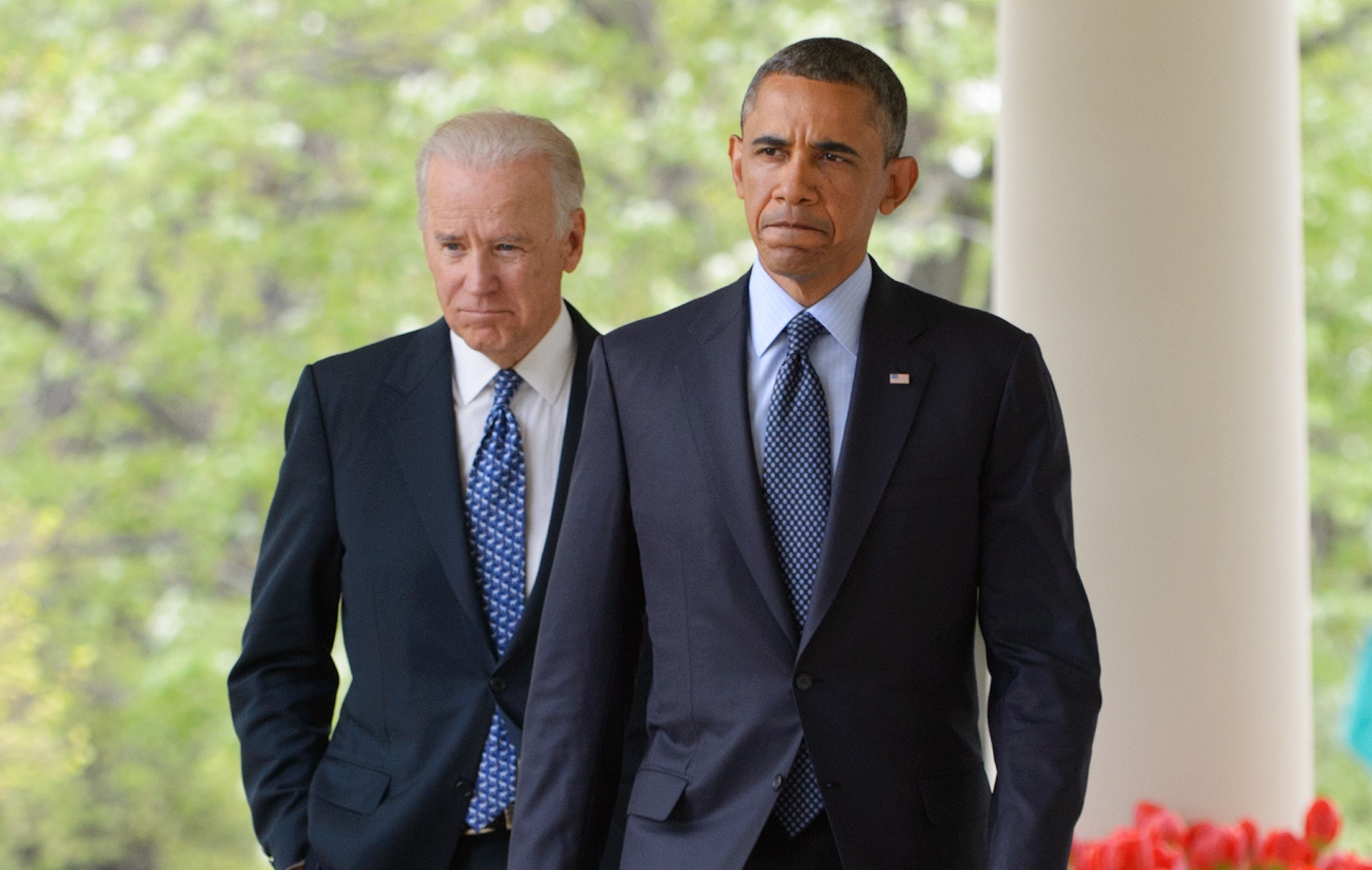 "All in all this was a pretty shameful day for Washington," President Obama said from the White House Rose Garden, after the Senate rejected a proposal to expand background checks for gun purchases.

Standing next to the former Rep. Gabby Giffords, D-Ariz., and the families of the Newtown, Conn., shooting victims, the president added, "This effort is not over... I see this as just round one."

Ahead of the president's remarks, Newtown father Mark Barden spoke about the way Newtown parents had lobbied Congress, hoping to make progress on comprehensive legislation to reduce gun violence.

"We'll return home now disappointed but not defeated," he said. "We always knew this would be a long road, but we don't have the luxury of turning back."

Mr. Obama called the Newtown families a source of inspiration and appealed to voters to keep pressing Congress on the issue.

"Those who care deeply about preventing more and more gun violence will have to be as passionate and as organized and as vocal" as the opposition, he said. The opposition is smaller, he said, "but they're better organized, they're better financed, they've been at it longer... That's the reason you can have something that 90 percent of Americans support and you can't get it through the Senate and the House of Representatives."

The gun lobby "willfully lied" about the bill, claiming it would create "some sort of Big Brother gun registry," Mr. Obama said, noting that the legislation in fact would have outlawed any effort at creating a registry.

Those lies, he said, "served a purpose": Upsetting gun owners. "And that, in turn, intimidated a lot of senators."

The proposal, authored by Sens. Joe Manchin, D-W.Va., Pat Toomey, R-Pa., -- two gun-owning lawmakers who have received "A" ratings from the National Rifle Association -- earned 54 votes in the Senate Wednesday, failing to meet the 60-vote threshold set by congressional leaders. Four Republicans voted in favor the Manchin-Toomey amendment, and four Democrats voted against it, excluding Senate Majority Leader Harry Reid, D-Nev., who switched his vote from yea to nay for procedural reasons.

Even after the grieving Newtown families lobbied Congress "to protect the lives of all our children," Mr. Obama said, "a minority in the U.S. Senate decided it wasn't worth it... by this continuing distortion of Senate rules, a minority was able to block [the bill] from moving forward."