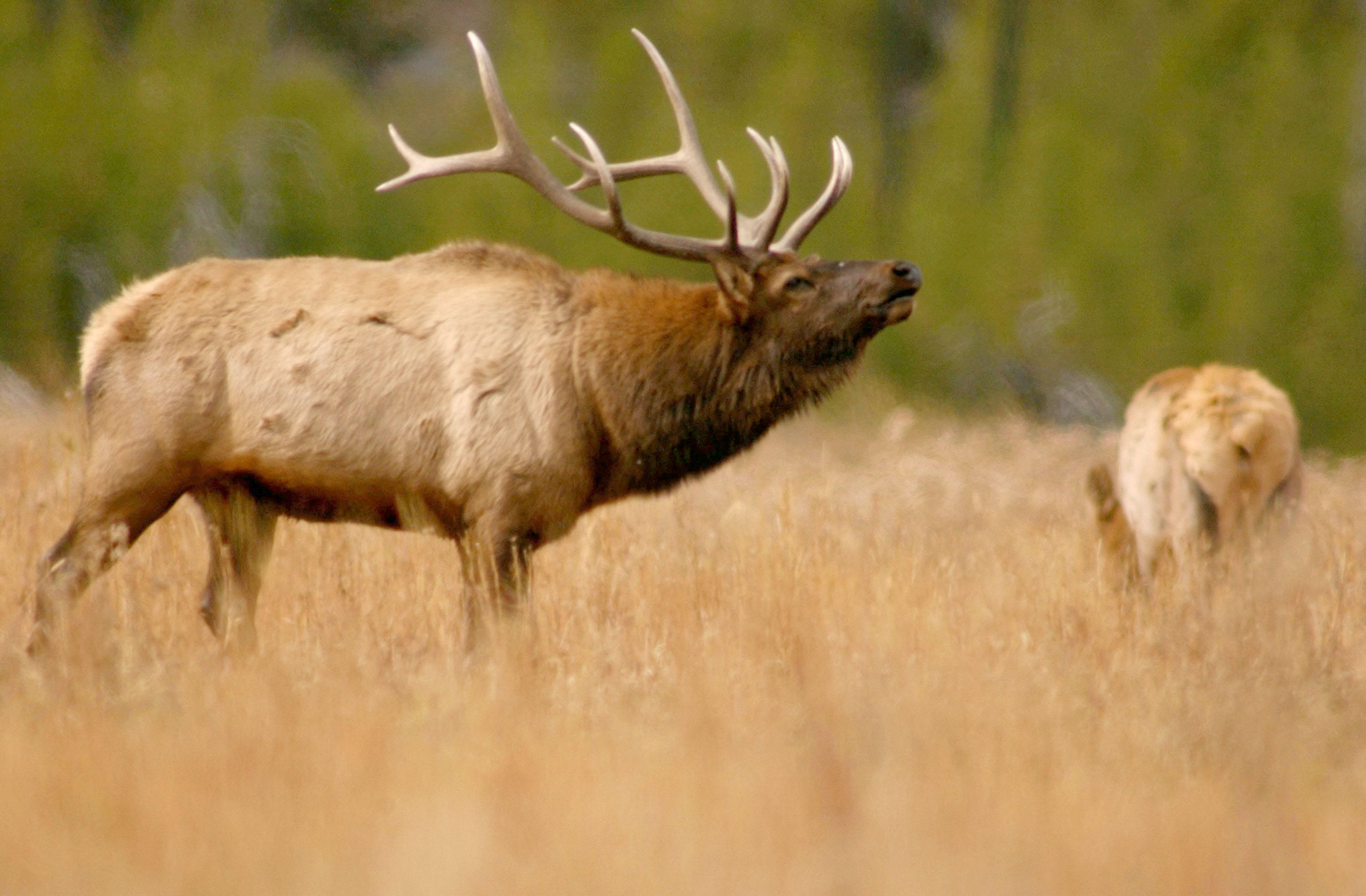 JACKSON, Wyo. -- A man with a drone caused 1,500 elk to stampede half a mile, wildlife refuge officials say.

The stampede happened Monday at the National Elk Refuge in western Wyoming. Elk and bison often congregate at the refuge to eat feed put out to help them survive the winter.

This winter has been especially harsh. More than three feet of snow has piled up, conditions that can be very stressful for all kinds of animals.

Disturbing wildlife is a serious offense punishable by a fine up to $5,000.

Refuge spokeswoman Lori Iverson said Thursday refuge officials gave the man from Washington, D.C., a $280 ticket after he launched the drone from a highway pullout and flew it over the resting elk herd. Refuge officials declined to identify him.